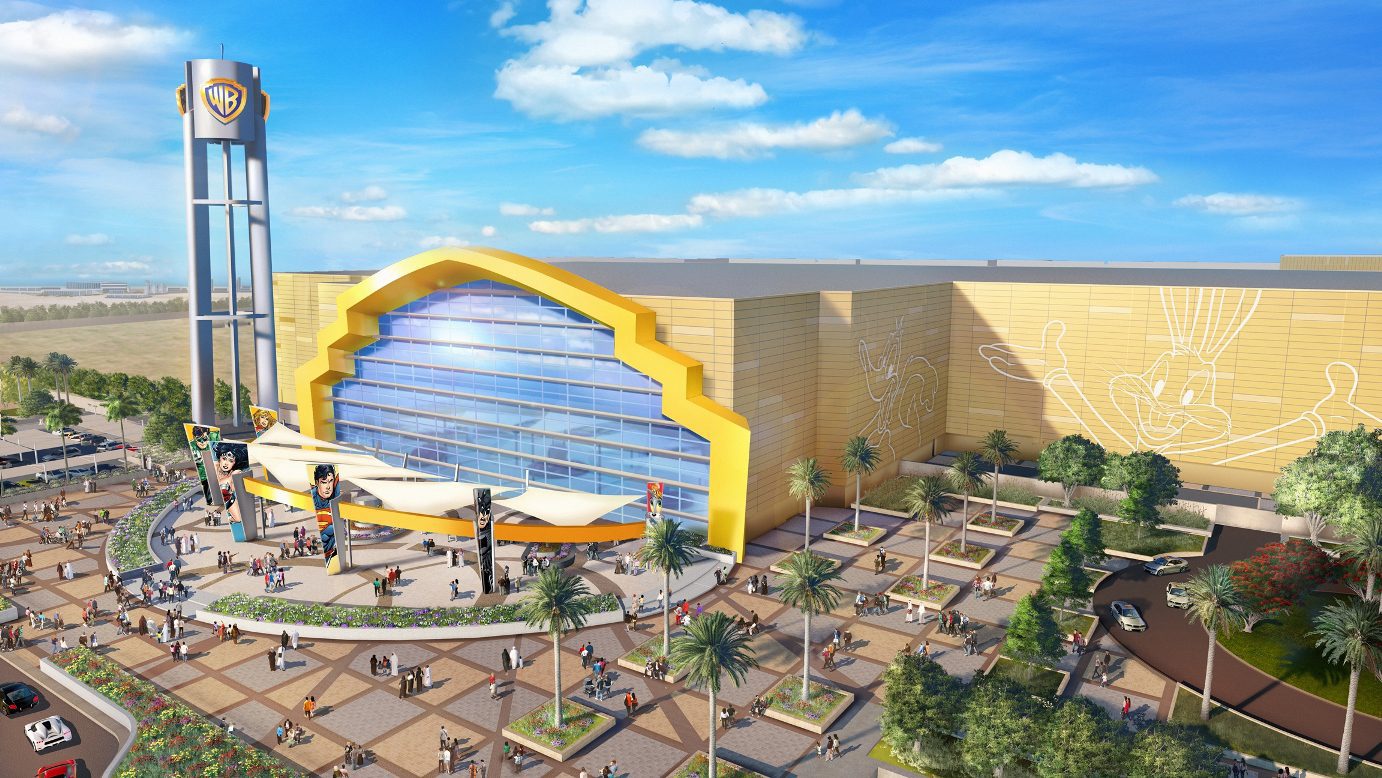 Due to open in 2018, Warner Bros. World Abu Dhabi will be situated on Yas Island – a man-made parcel of land that is already home to Ferrari World, the world’s largest indoor theme park, and Yas Waterworld.

The new theme park will later be joined by the world’s first Warner Bros. branded hotel.

Warner Bros. World Abu Dhabi will bring together stories and characters from the studio’s iconic portfolio of DC Comics Super Heroes universe including Batman, Superman and Wonder Women, as well as Warner Bros. cartoons such as Bugs Bunny, Scooby-Doo and Tom and Jerry.

Guests of all ages will be able to step inside Gotham City and Metropolis, and experience the cartoon worlds of Looney Tunes, Hanna-Barbera and more, all under one roof.

“Miral’s investment in the Warner Bros. World Abu Dhabi theme park is estimated at $1bn and is a milestone in the emirate’s journey to put Abu Dhabi on the global map and become one of the world’s leading tourist destinations,” said Miral chairman, Mohamed Khalifa Al Mubarak

“By meeting the global, regional and local demand for a world-class entertainment destination, supported by an equally world-class travel and tourism infrastructure, we are fulfilling our ambition to drive visitor numbers and enrich the UAE’s appeal as a truly international destination that appeals to both residents and travelling guests.” 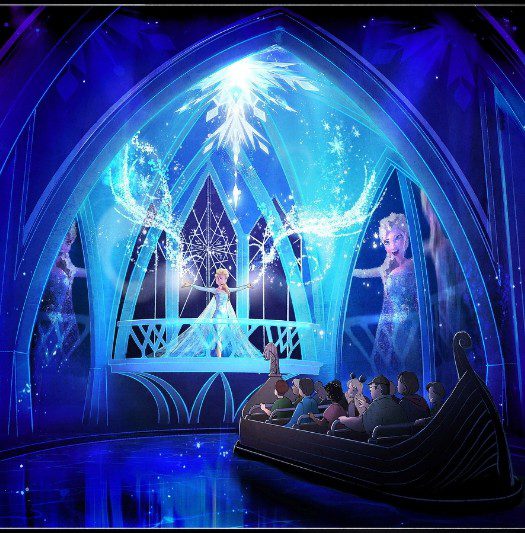 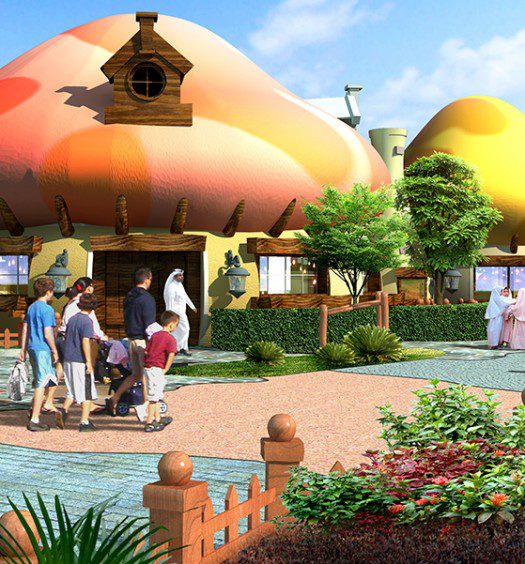