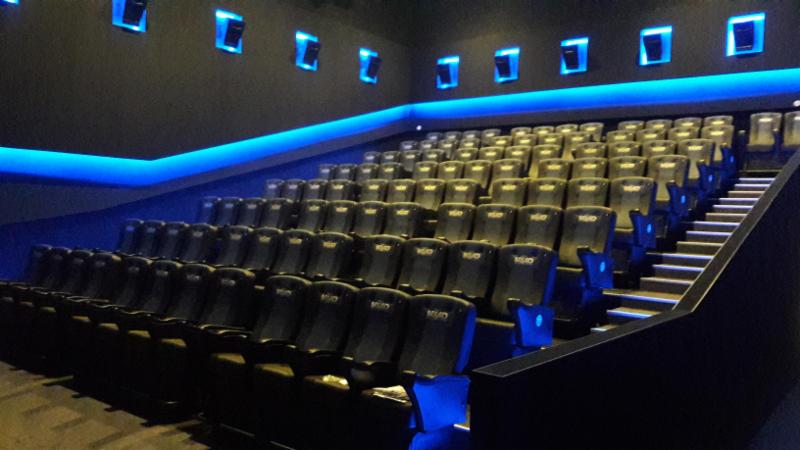 The releases include The Lego Movie 2: The Second Part, which is the first of the MX4D series in 2019, followed by Shazam!, and the highly-anticipated horror film, The Curse of La Llorona.

The MX4D programme of films include the release of POKÉMON Detective Pikachu on May 10, followed by Warner Bros.’ and Legendary Entertainment’s Godzilla: King of the Monsters.

The sixth title being released in MX4D under the partnership, is IT CHAPTER TWO, which is coming to cinemas in early September.

“We’re thrilled to join with MediaMation and invite audiences to experience some of our most anticipated 2019 releases in MX4D.

Their innovative technologies continue to push audience immersion to amazing new levels and deliver a different experience with every release.”

“Year in and year out, Warner Bros. provides a fantastic, eclectic slate of films. Many of their movies lend themselves to our fun, immersive format and are global in their appeal.

“As we continue to increase our installs across the world, we are delighted to commit to program their wonderful product and together really differentiate the theatrical movie going experience.” 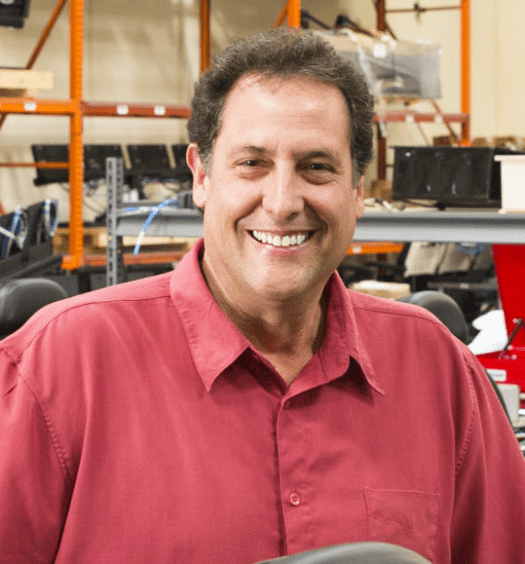 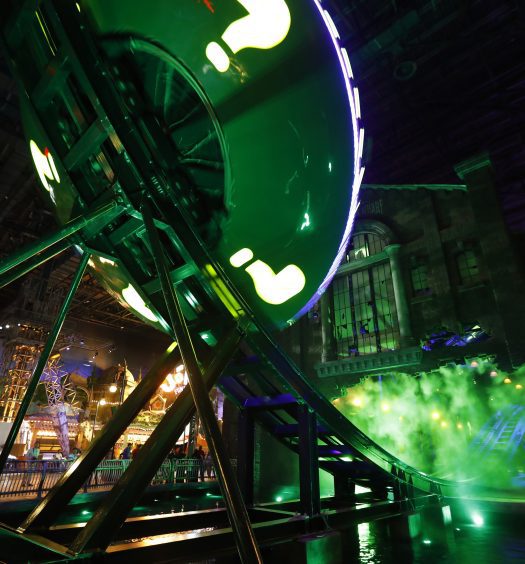