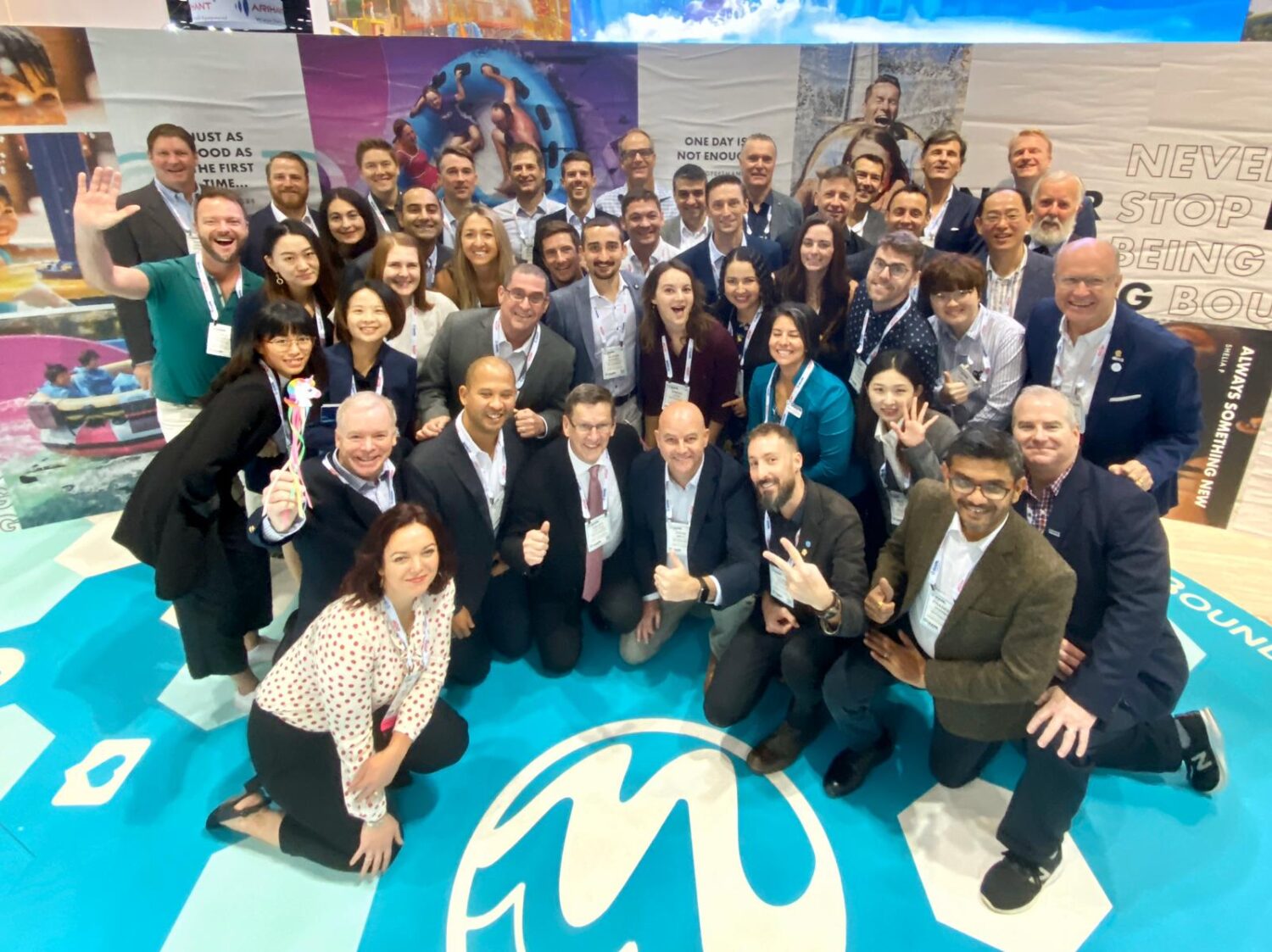 December 15, 2020 marked the beginning of WhiteWater’s year-long celebration of its 40th anniversary.

The water attraction design and manufacturer company was founded in 1980 with the aim of creating places where families can make lasting memories. 40 years on, WhiteWater is the largest producer of every aspect of the creation of waterparks, from the design stage to the installation of a wide range of attractions.

The company’s odyssey began as one of the first waterparks in Canada, where it started to construct its own water slides. Within five years, WhiteWater had acquired a fiberglass manufacturing plant and a local engineering firm.

Over the decades WhiteWater continued to grow, constantly spotting trends early in the industry and acquiring companies with the best products on the market.

Among WhiteWater’s most iconic of attractions is the Boomerango, which debuted in 2005, and has become a staple in gravity-defying waterpark rides.

Geoff Chutter, founder and CEO of WhiteWater, reminisces on the last 40 years, commenting: “When I opened WhiteWater Waterpark in 1980, I didn’t imagine we would become the industry leader it is today, and I’m humbled. Four decades later and WhiteWater is a designer and manufacturer of over 100 incredible attractions, which can be found in thousands of parks all over the world.

“Even after all this time, the motivation remains the same, I’ve always wanted to see families have safe, healthy fun together, and alongside with our clients, we continue to achieve that,” Chutter added. 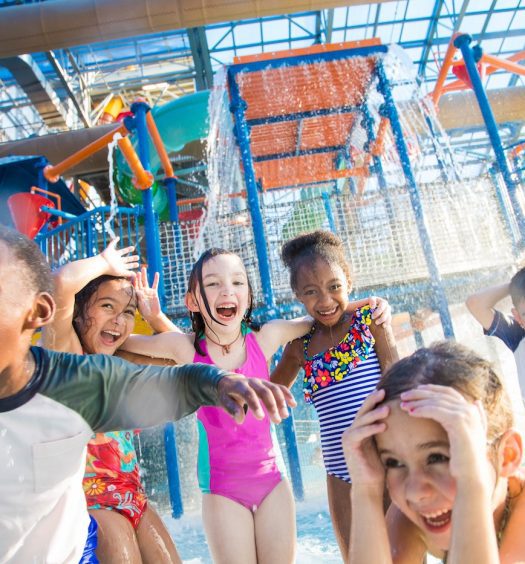 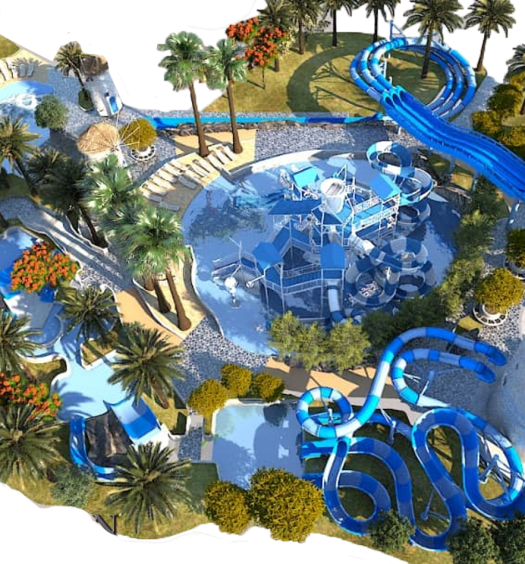