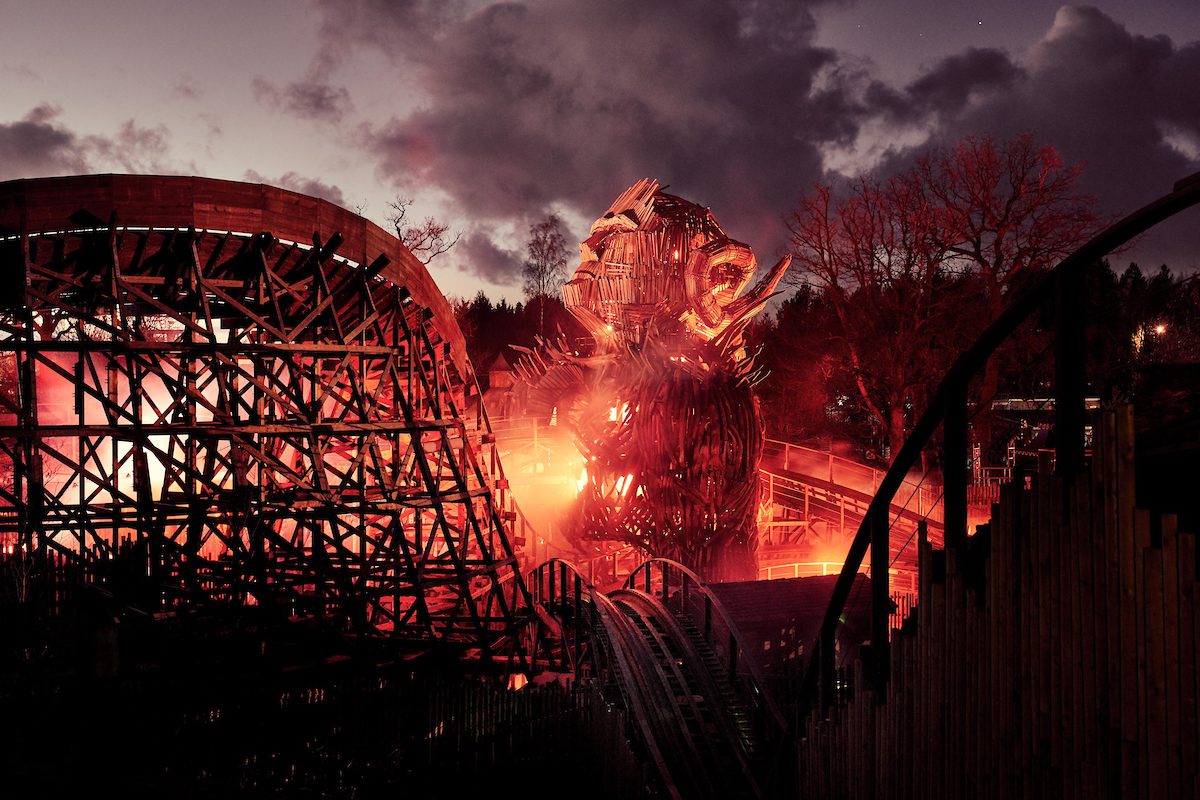 Wicker Man ready to be ignited at Alton Towers

Wicker Man ready to be ignited at Alton Towers

Alton Towers Resort is due to launch its hotly-anticipated wooden coaster Wicker Man during a special preview event next Friday, March 16. The UK park’s 2018 season begins the following day.

Designed by Great Coasters International, it represents the first new ‘woodie’ to be built in the UK for 21 years and comes complete with an exciting creative concept from Merlin Magic Making.

As a centrepiece, the attraction features a six-storey (17.5m/57.7ft) structure with a human face on one side and a ram’s head on the other, which bursts into flames as each train races through its chest. And to show this off to maximum effect, the preview will be staged after dark.

The £16 million ($22.2m) ride has a total track length of 618 metres (2,000ft). Two trains are in use, each made up of six wooden carriages carrying 12 passengers (24 passengers per ride). Over 40,000 tonnes of soil were excavated to build the attraction, which occupies part of the site formerly occupied by Alton Towers’ long-serving log flume.

Before boarding Wicker Man, passengers will embark on a journey into the world of the Beornen, a secret community living in the woods around Alton. Lured in by chanting, rhythmic sounds and unseen eyes watching them, guests are ‘chosen’ to take part in the cinematic pre-show before braving the ride itself.

“Wicker Man is Alton Towers’ most ambitious project to date,” says Francis Jackson, operations director at park in Staffordshire. “We’ve spent four years creating an experience that is truly spectacular by investing in the latest technologies which combine wood, fire and special effects to give riders the genuine feeling that they will be racing though flames.” 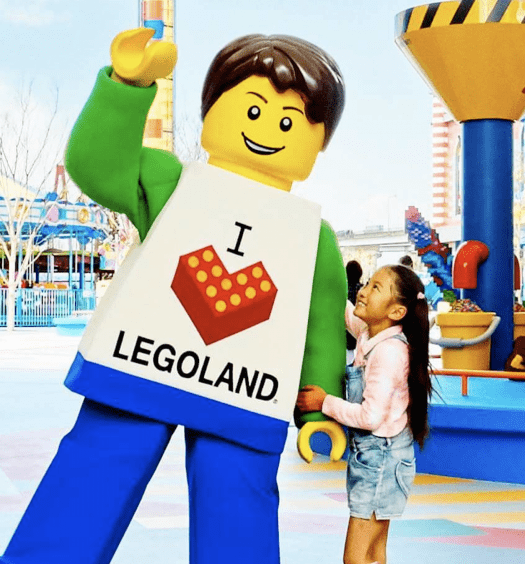 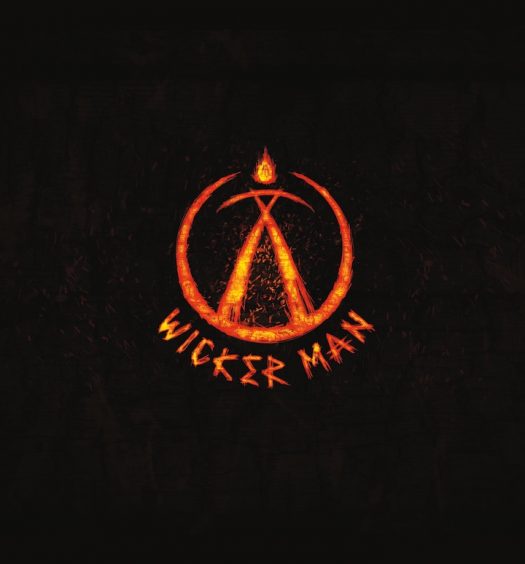