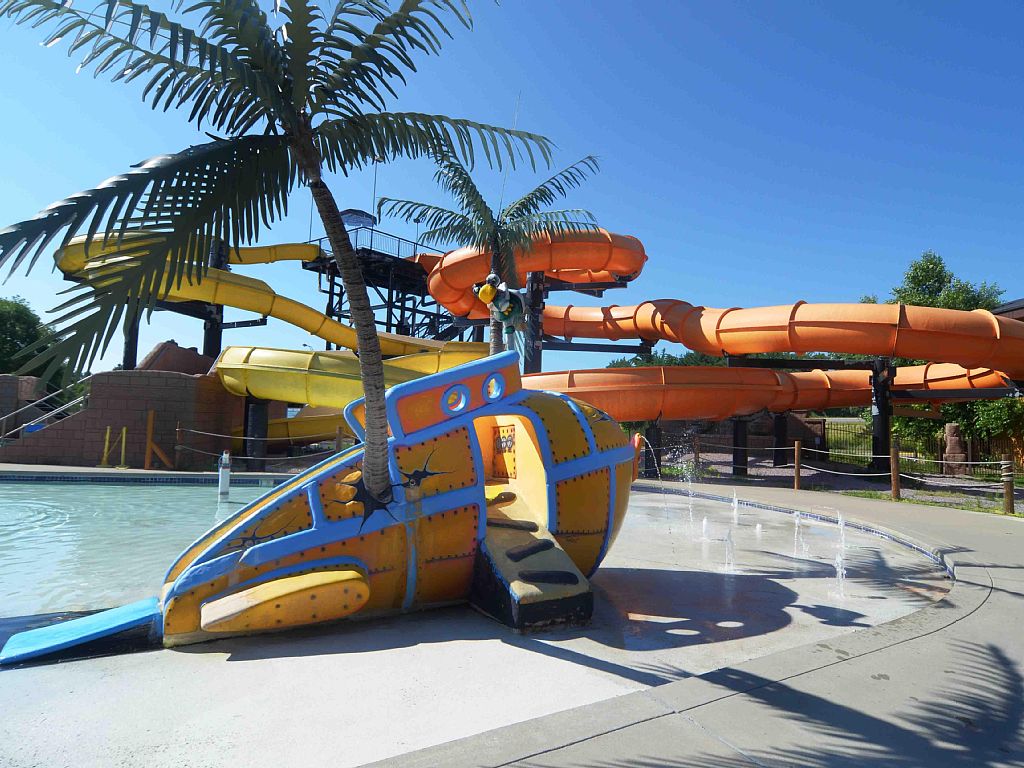 The hotel had been closed since January 4, when it began a multi-phase renovation project. The project involved the modernisation of existing hotel rooms and conversion of other individual hotel rooms into suites with kitchenettes and living rooms.

Phase One of the ongoing renovation project has now been completed, and 97 hotel rooms and 24 suites are now available for guests to reserve. The second phase of the project is expected to be completed by June 1. The outdoor waterpark, which is also undergoing renovations, is expected to reopen Memorial Day weekend.

The waterpark resort first opened its doors in 1994, and has been a top family vacation destination ever since. The resort’s indoor and outdoor parks cover over 200,000sq.ft, including over three acres of outdoor waterpark featuring water slides, a lazy river, an interactive pirate ship, basketball and volleyball pools, whirlpools, mushroom waterfalls, and kids’ interactive water play. 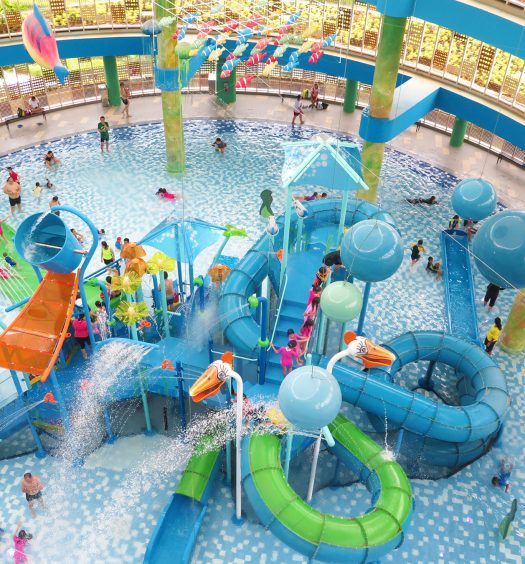 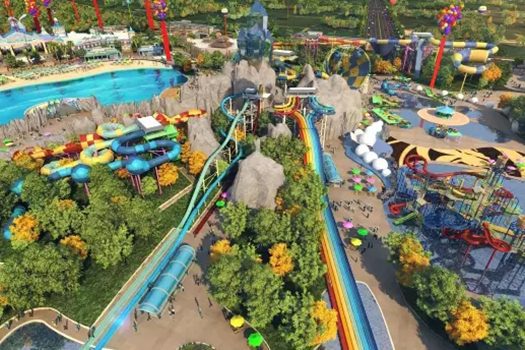