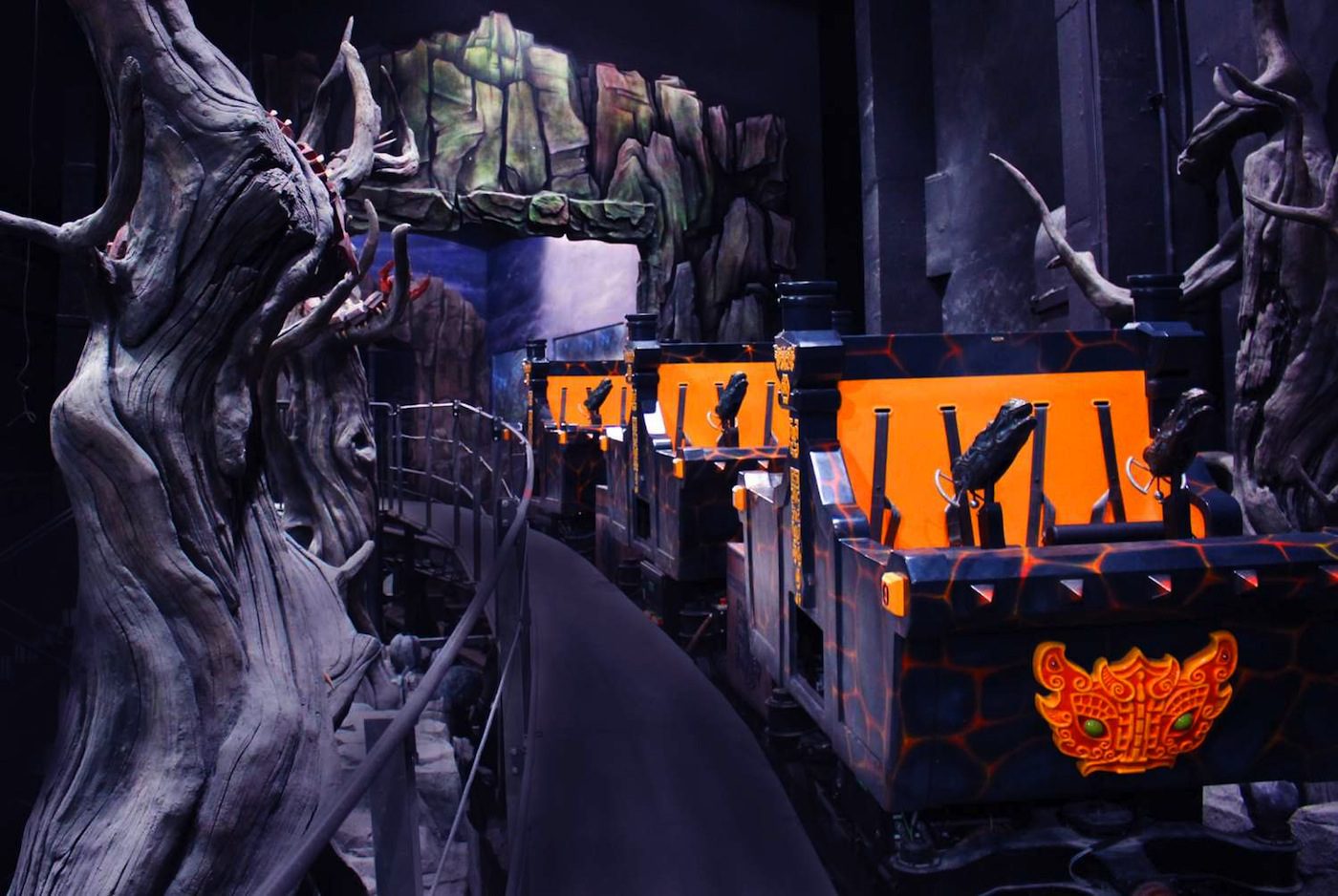 A new hybrid dark ride/rollercoaster based on an ancient Chinese myth called “Investiture of Gods” was launched recently inside the Wanda Mall at Qingdao Oriental Movie Metropolis in China.

The ambitious ride was created by a team including interactive attractions specialist Alterface and Pico Beijing, which prides itself on bringing brands to life.

According to Sherman Shi, senior project executive at Pico Beijing, “Qingdao Wanda is the world’s largest indoor high-speed roller coaster and the very first to combine this thrilling experience with mixed-media interactivity.” The ride features seven scenes, each representing a popular Chinese legend about a different God. The great master, Jiang Ziya, and his generals are leading their people to overthrow the tyranny and build one of the greatest dynasties in China, the Zhou Dynasty. As allies of the great master, passengers must use their shooting devices to defeat the God in each scene in order to become the strongest warrior.

Action comes from all directions: the ride itself, video and audio, design and decoration, lighting and special effects. Those effects include butt kickers, liquid nitrogen and hot wind.

“We have not yet found another attraction similar to this”, says Shi. “We made sure that visitors can feel the excitement from the moment they walk into the gate. Besides the thrill of the ride, we also want visitors to observe, to feel and to appreciate the details we have put in each and every corner.”

The attraction has nine trains running at 9 metres per second. Each train consists of three 4-seater vehicles. Each ride or “game”, from boarding to departure, lasts just over nine minutes. Hourly capacity is around 800. Creating the attraction took nearly two years. Pico Beijing was responsible for all design and construction, as a valued client of the Wanda group. Alterface meanwhile designed and installed all image generators and the 132 gun shooting system, which is supported by over 40 3D projection screens. Over the past few years, the Belgian company has successfully introduced new interactive rides across Asia, including an interactive rapid river at Yumiyuri Land in Tokyo, Dragon’s Wild Shooting at Lotte World in Seoul and dark rides for Legoland Discovery Centres in Shanghai and Shenyang, China.

Located in Shandong Province, Wanda Mall in Qingdao includes both an indoor theme park and waterpark, as well an outdoor square, cinema and movie park. 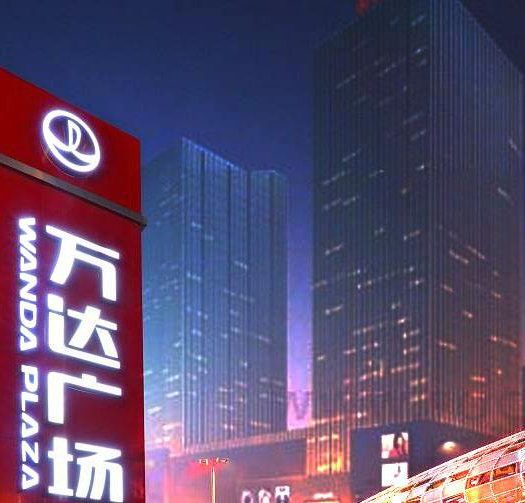 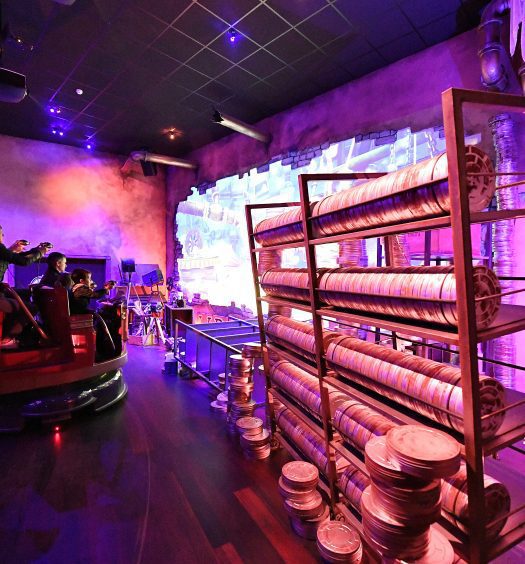