The whole ride takes 11 minutes from start to finish.

WhiteWater collaborated with Legacy Entertainment, which developed the preliminary layout for the ride.

“I have been a huge fan of this ride system since first riding L’oxygénarium at Parc Astérix in 2002, so it is a great pleasure to collaborate with WhiteWater on the most ambitious incarnation of this type of water ride ever conceived.”

“Legacy always puts a great deal of value on the integration of attractions into their environments, and as such, the ride path has been carefully woven through the Rainbow Falls section of the park, including a climax in the park’s iconic volcano. This symbiotic relationship is instrumental in activating the land,” Taylor added. 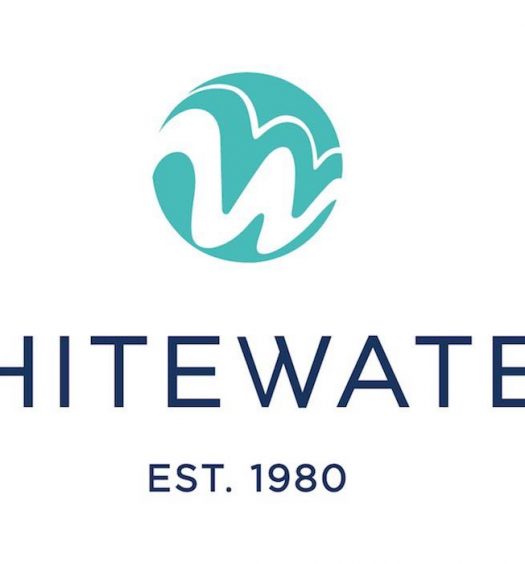 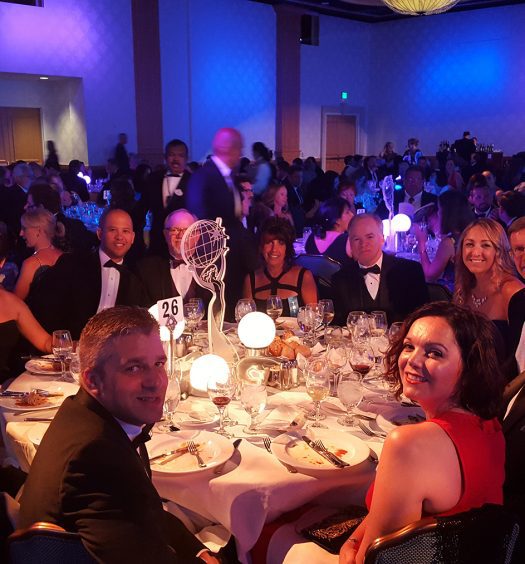