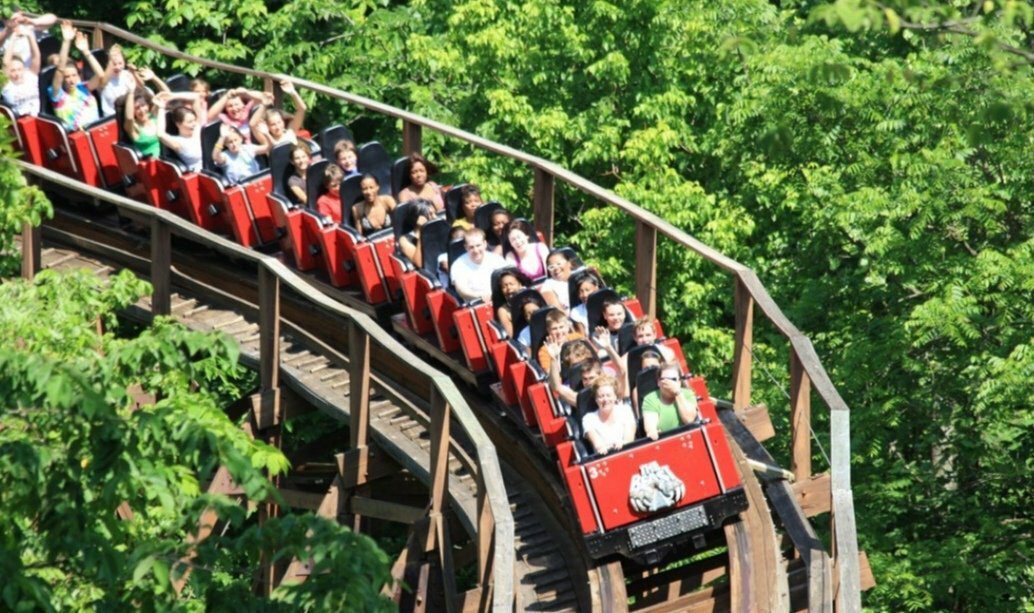 Since 1979, the Beast at Kings Island, Ohio, has proudly held the record for being the world’s longest wooden roller coaster.

And that record is about to be extended as the fabled coaster has been given a make over fit for modern day operations.

As part of the upgrades, the roller coaster’s first drop has been lengthen by 2-feet. The Beast has been a length of 3,759-feet (1,146-metres) during its 40-year plus spell.

The ride is set to remerge in May, after its off season retracking and reprofiling. Constructors also began refurbishing 2,000-feet (610-metres) of the coaster’s track last November. 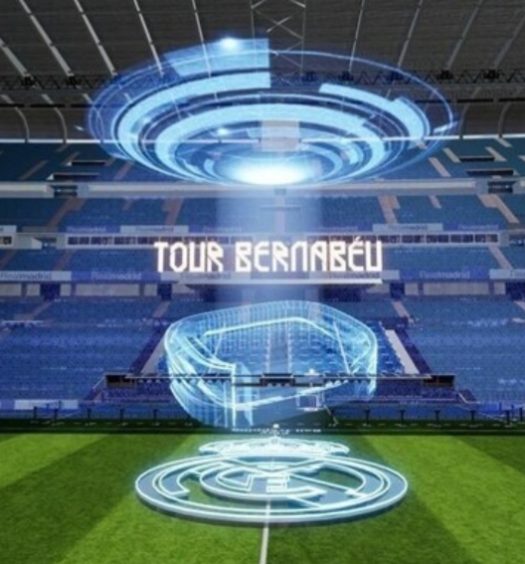 Triotech continues to thrill at EAS