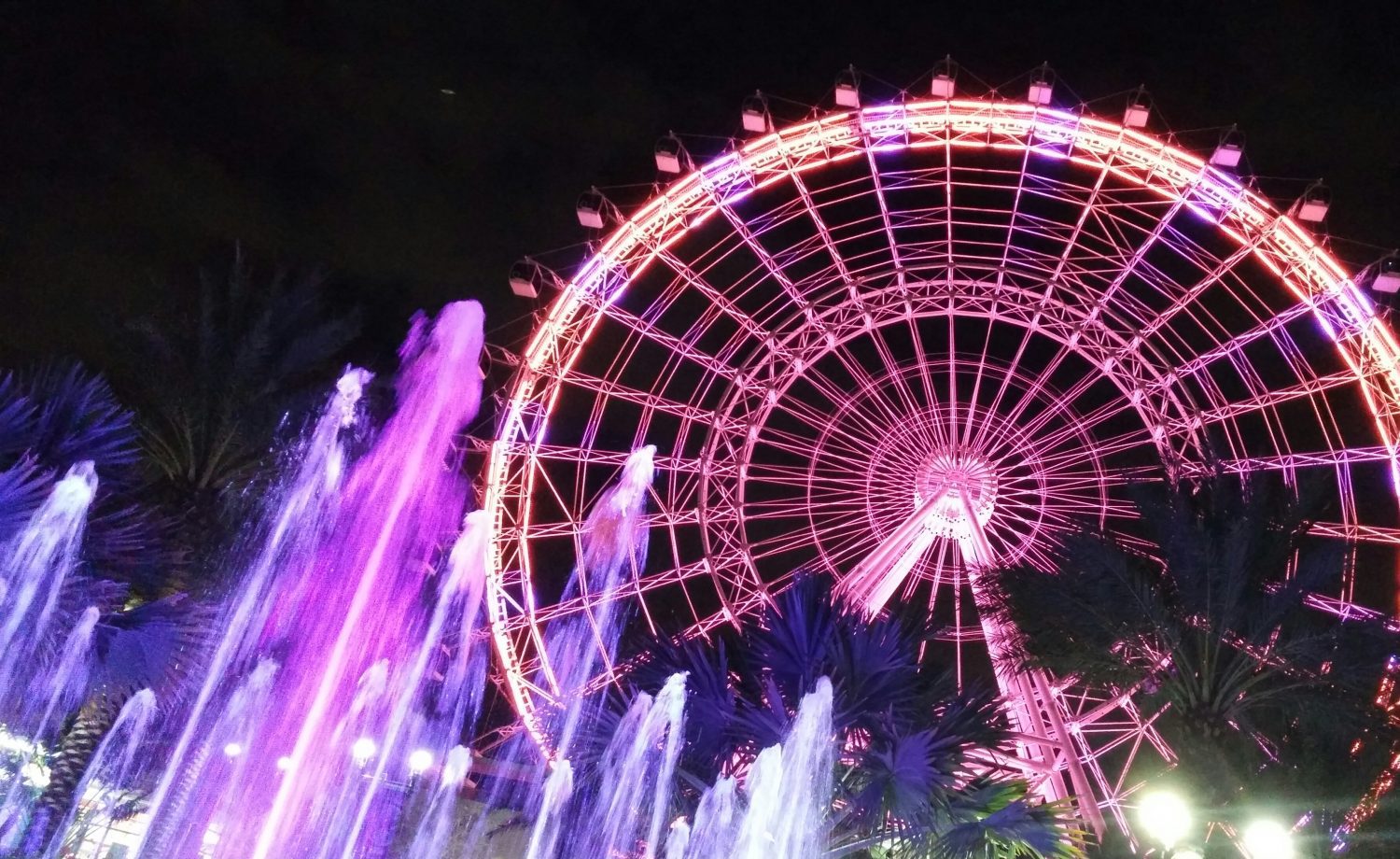 ICON Park in Orlando has announced it has begun construction of what will be the tallest drop tower and the largest slingshot rides in the world.

The 20-acre entertainment venue in the heart of Orlando’s International Drive took to social media to confirm details of the eagerly awaited new rides.

The Orlando Slingshot will reach a towering 300 feet in the air and the Orlando Gyro Drop Tower will stand at an even higher 400 feet.

It is believed the Slingshot could be a dual-loading slingshot, which enables one group of thrill-seekers to load and another group to ride. The Gyro Tower will rotate and may even tilt forward.

The manufacturer for the rides is said to be Funtime, the amusement ride developer based in Australia, which will incorporate its impressive technology on the rides, including its state-of-the-art lighting systems.

Both rides are owned by Slingshot Group of Companies, which, in 2018, brought the legendary StarFlyer to ICON Park.

Ritchie Armstrong, partner of Slingshot Group of Companies, spoke of the company’s excitement of the arrival of the new rides.

“We’ve had such great success with StarFlyer, we can’t wait to bring the Orlando Slingshot and Orlando Gyro Drop Tower to the world-class destination of ICON Park.

“We love ICON Park and hope to continue working together to bring exciting attractions to Orlando,” said Armstrong.

ICON Park is already home to the tallest observation wheel on the East Coast and the tallest swing ride in the world.

The new attractions are being built on the southwest side of the park and are due to open in spring 2020. 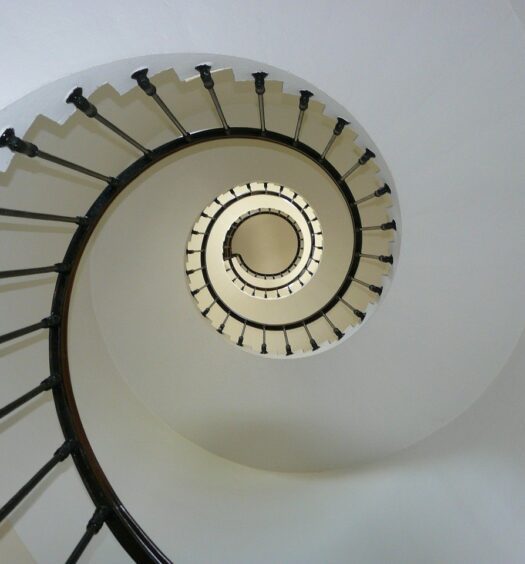 Mind-boggling exhibits to open at Icon Park’s Museum of Illusions in Januar...