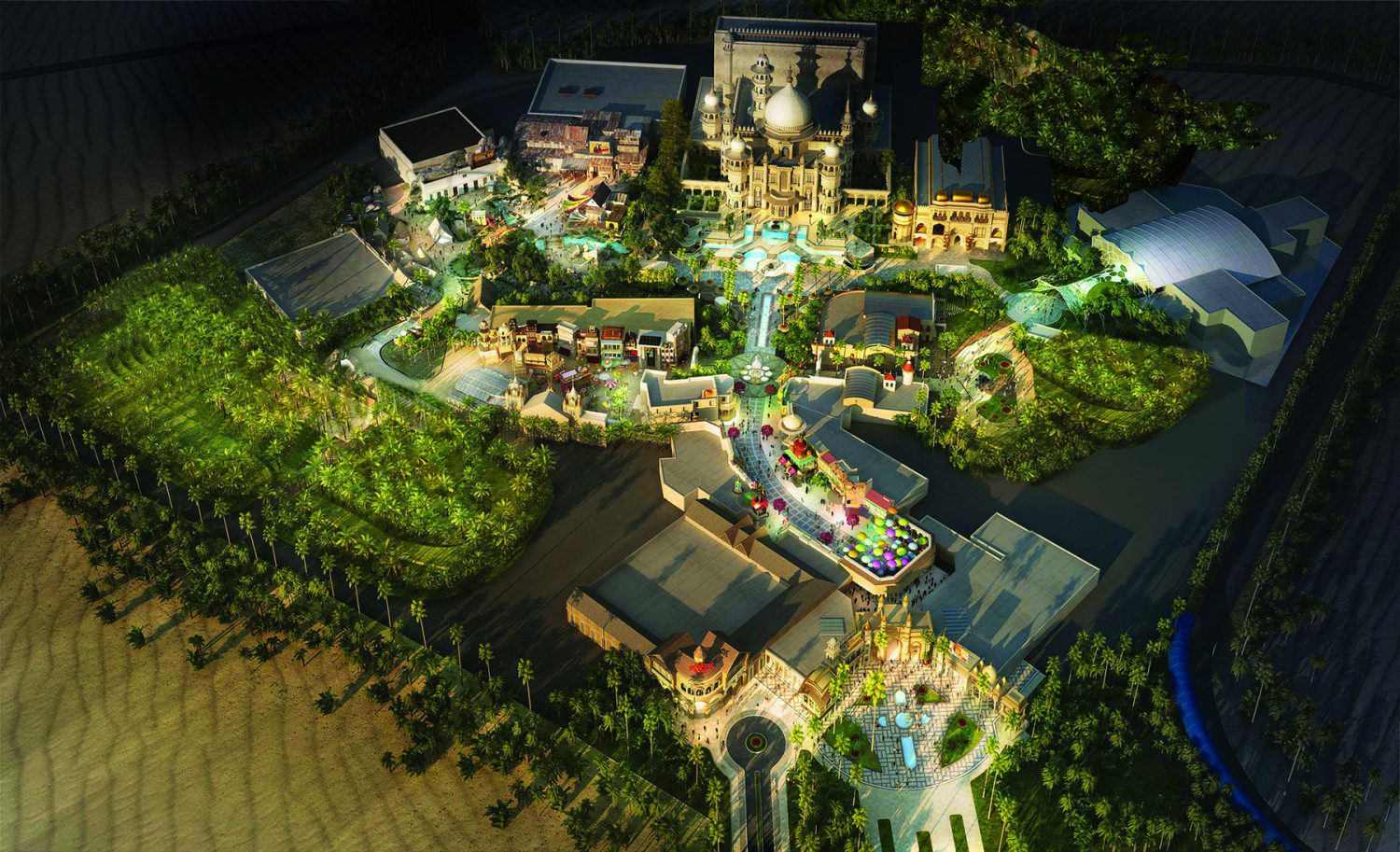 The Bollywood Skyflyer – dubbed the world’s tallest swing ride – has opened in Dubai. The new sky-high ride stands at 460 feet, the same height at the Great Pyramid of Giza.

The ride opened at Bollywood Parks Dubai, setting a new world record for the tallest swing ride in the world, surpassing the former record holder, the Orlando Starflyer, which measures 450 feet, by 10 feet.

The Bollywood Skyflyer comprises of 421 tonnes of steel. The ride took 600 day to construct and 120 days to install at Bollywood Parks Dubai.

The theme park was forced to close for several months because of the Covid-19 crisis. It reopened in January 21, 2021 with the addition of nine new rides, including the Bollywood Skyflyer. 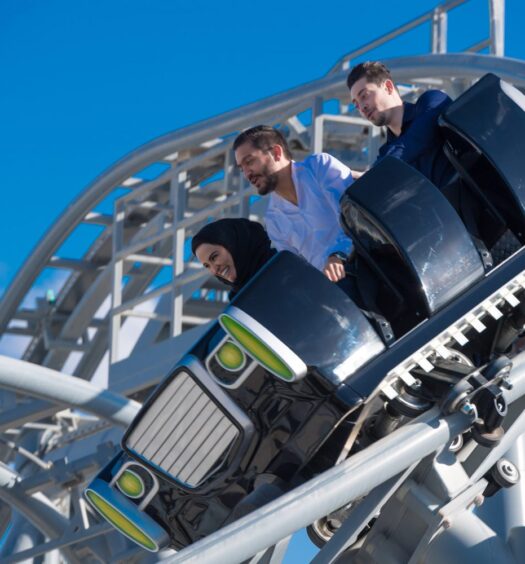 Read More
New attractions being developed in the Middle East