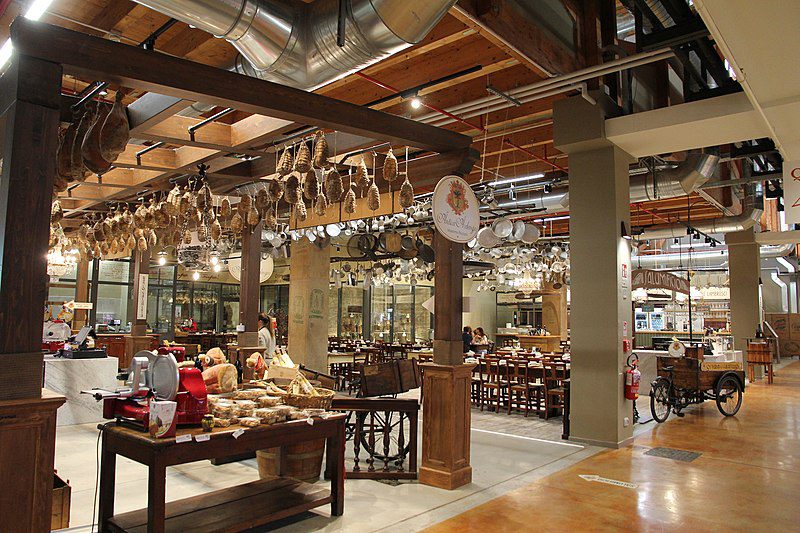 Zamperla, a leading Italian designer and manufacturer of theme park rides and attractions, has revealed details about the new indoor amusement park it is building at FICO Eataly World in Bolgona.

The new site is known as Luna Farm, in reference to the traditional name for theme parks in Italian, travelling carnivals, as well as the iconic Luna Park in New York’s Coney Island, which has been operated by Zamperla since 2010.

The 11-million-euro project involves the construction of a 6,500 square meter park, which features 15 rides and attractions, all developed by Zamperla.

These attractions include a panoramic mill wheel, a suspended monorail with chicken gondolas and bull-themed bumper cars, with interactive projections.

A division of Zamperla, Z+, is to debut several interactive reality and augmented experiences at the new amusement park.

Tiziana Primori, CEO of Eataly World, commented on the opening of Luna Farm.

“Luna Farm completes the family experience at FICO. Eataly World is a unique location where you can learn by having fun, and you get to know food from the field to the fork.

“The farm created by Zamperla offers an extraordinary space of games and fantasy,” said Primori. 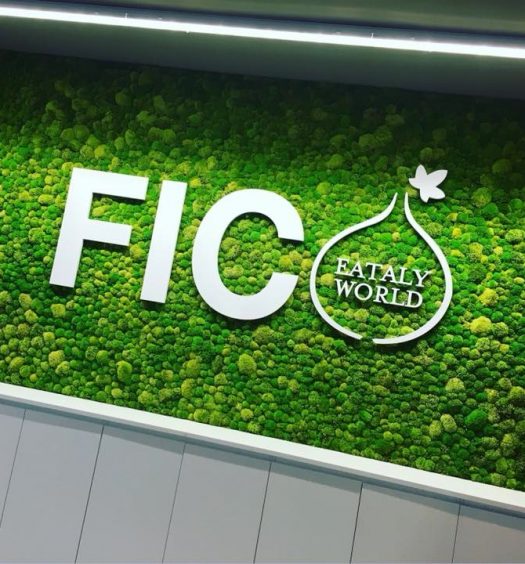 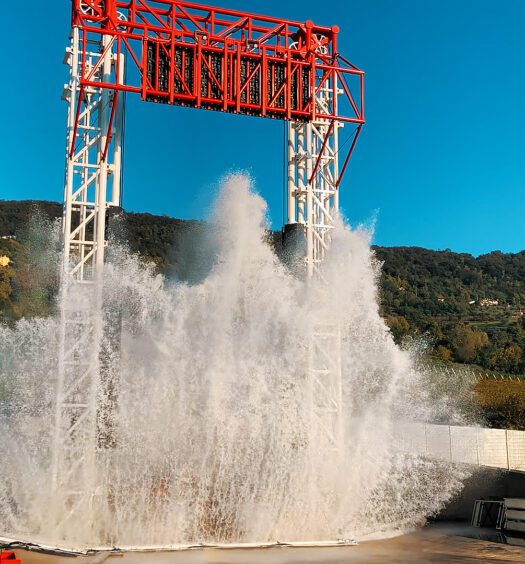