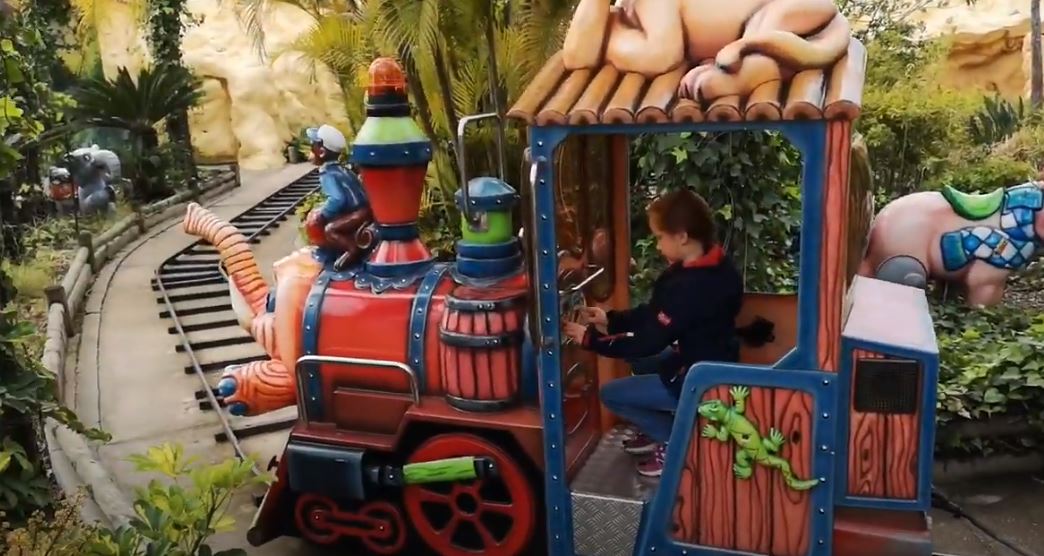 Unidas Podemos, the left-wing electoral alliance in Spain formed in June 2016, is calling for a working group to be set up to drive for the reopening of Tivoli World amusement park in Benalmadena, on the Costa del Sol.

Tivoli World has been closed since August 2021 due to bankruptcy of its owners.

In a meeting with representatives of the Tivoli staff and unions, Toni Valero, Andalusian coordinator of Izquierda Unida (IU), said they must propose viable solution for the reopening of the theme park, as its closure impacts 100 workers and the tourist economy of the Costa del Sol and Andalucía.

Guzmán Ahumada, Andalusian parliamentarian and provincial coordinator of IU Malaga, said “excuses are running out” for not reopening Tivoli.

“The argument that it was not economically viable has been dismantled,” Ahumada added.

Union representative, Lola Villalba, added: “It is key that public administrations get involved and that in 2022 Tivoli can reopen for its 50th anniversary.” 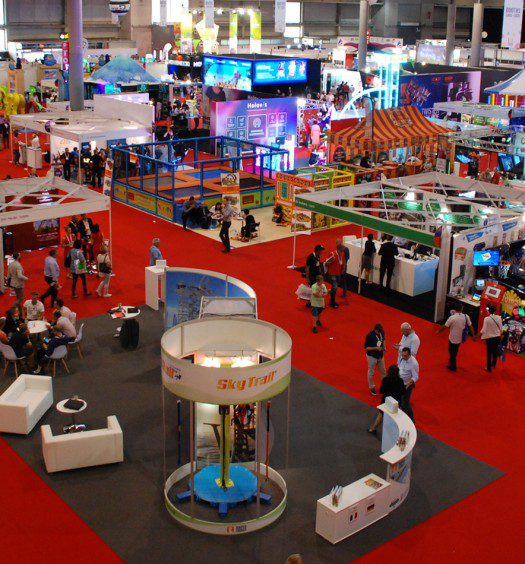 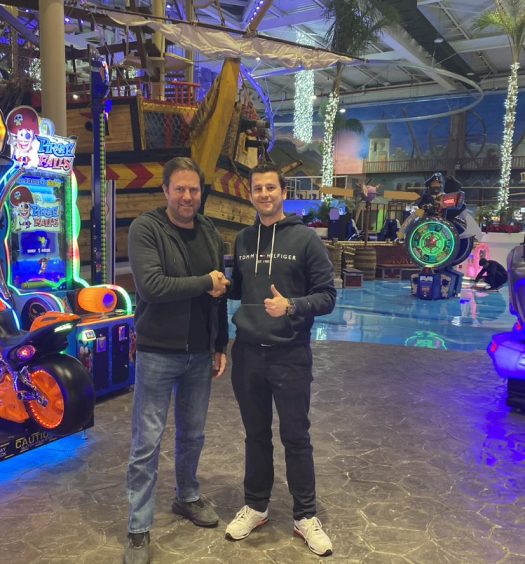