Framestore, the award-winning creative studio offering visual effects, production, direction and postproduction services, has announced it has made three key promotions. The appointments are designed to cultivate company growth by solidifying a team of specialist experience.

Eugénie von Tunzelmann has worked at Framework since 2016. The company’s new head of VFX Attractions has been involved in Film VFX for over 13 years. Among her credits are Interstellar and Man of Steel. Eugénie von Tunzelmann played an instrumental role in driving theme park projects, including the Jurassic World Adventure ride at Universal’s new theme park, Universal Studios Beijing.

Lauren Anderson also joined Framestore in 2016, where she has been overseeing projects within the Framestore Labs department. The projects include the development and build of a unique brand studio for Ford within New York’s Oculus building at the World Trade Centre.

Maximilian McNair McEwan has been at the company since 2017, where he has been pivotal in the delivery of immersive projects including attractions and experiences for Lionsgate Entertainment World, Universal Creative and Walt Disney Imagineering.

As an executive producer, Maximilian will continue to manage the production workflow within the attractions team, as well as working on sales and strategy as the department continues to expand. 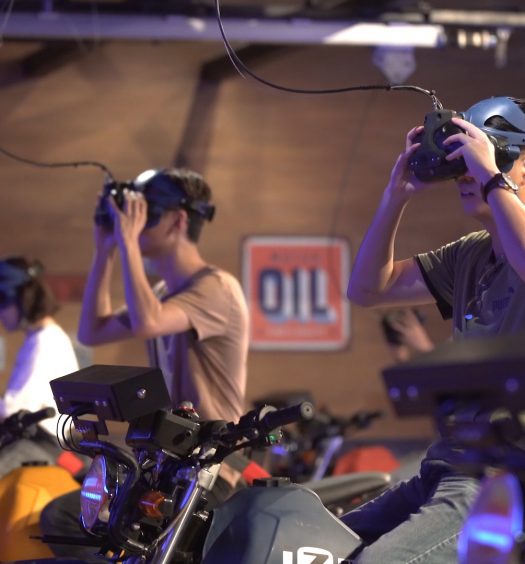