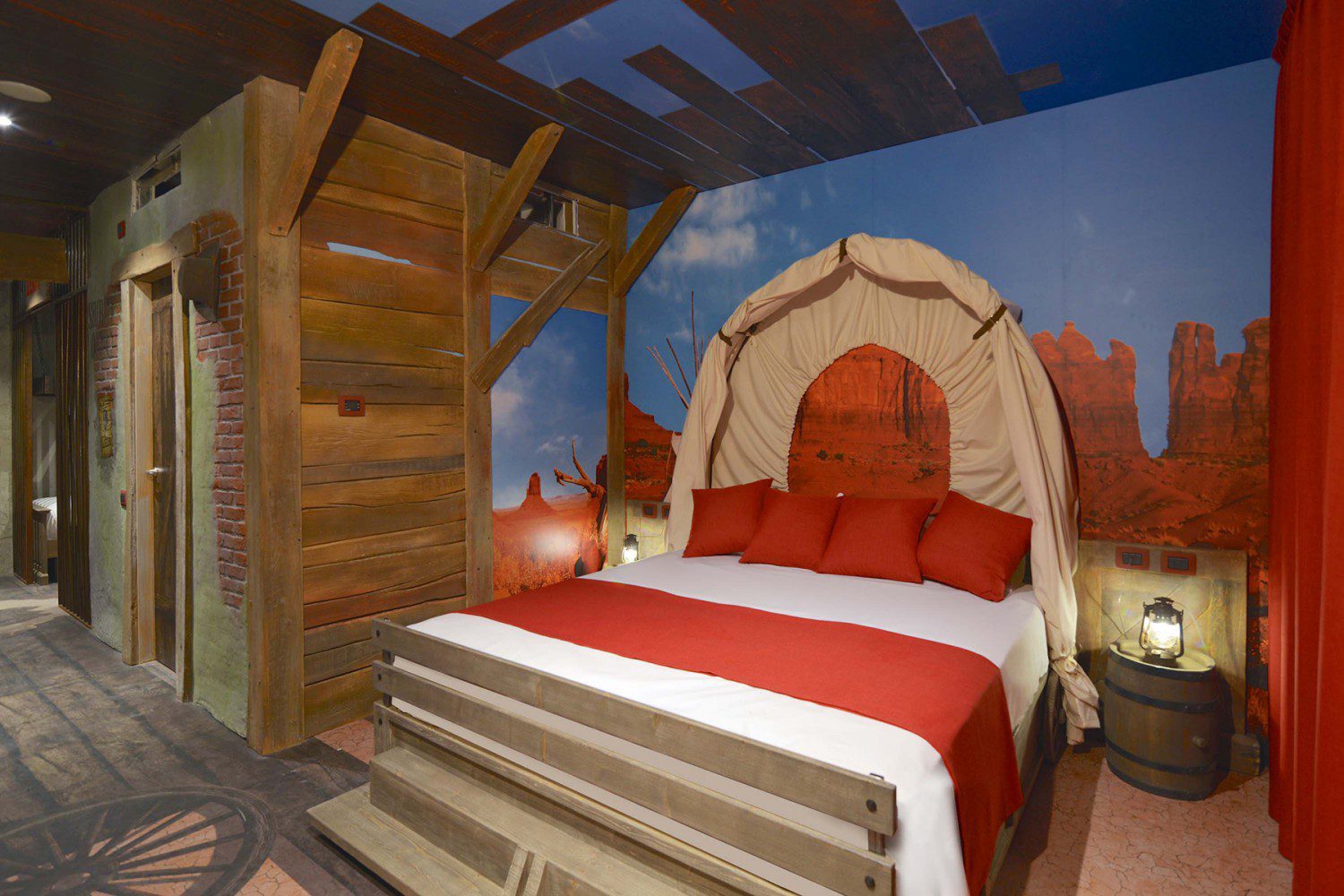 Development work on Gardaland’s latest hospitality addition is now in full swing, as the Italian park prepares to cut the ribbon on Adventure Hotel.

According to the park’s management, the planning and completion of the themed elements took more than 18,000 hours of work from Gardaland’s in-house creative team.

“To best recreate the themed settings of Gardaland Adventure Hotel, a number of sample rooms were made,” read a statement from the park. “Day after day the rooms took shape, the emotional details became reality recreating adventurous atmospheres of distant worlds.”

Aldo Maria Vigevani, chief executive of Gardaland, said: “Gardaland Adventure Hotel promises a truly unique experience and it offers the possibility of living the same atmospheres, emotions and sensations offered inside the most impactful themed rooms of the park.

“We are confident that, with this important investment, our tourist vocation will grow, both on the Italian and on the foreign front especially.”

Adventure Hotel opens on June 1. A one-night stay at the hotel (for two adults and two children) currently priced at €268 ($298). 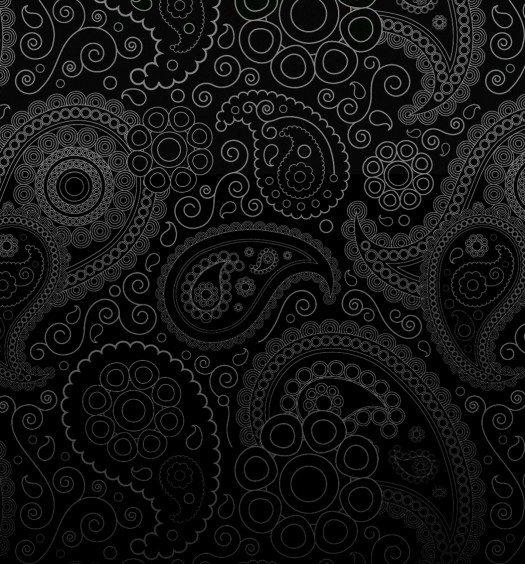 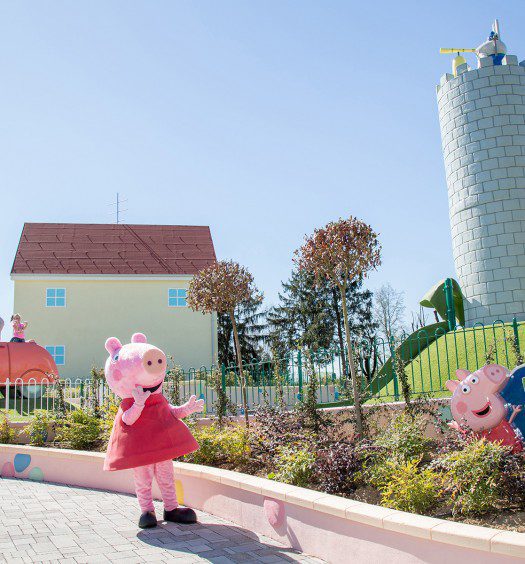 Leolandia to expand offering in 2016