Jurassic World – The Ride has returned to Universal Studios Hollywood with new scenes and dinosaurs.

The ride first opened in July 2019. It has been undergoing improvements and has now reopened for technical rehearsals followed the closure of the theme park because of the Covid-19 restrictions.

Jurassic World – The Ride is said to be much improved with more realistic dinosaurs and better scenes. A full-size Indominus Rex figure is a new addition, alongside other new animated dinosaurs and new scenes.

Universal Studios Hollywood describes the full-size Indominus Rex as an “all-new, extraordinarily realistic dinosaur.” The figure is more than 22 feet in height and almost 55 feet wide. She features life-like movements, including blinking eyes, a clenching jaw and flexing arms and claws. She also bares her teeth and lunges at guests.

The new improved dinosaur ride can be experienced when Universal Studios Hollywood reopens on April 15, 2021. 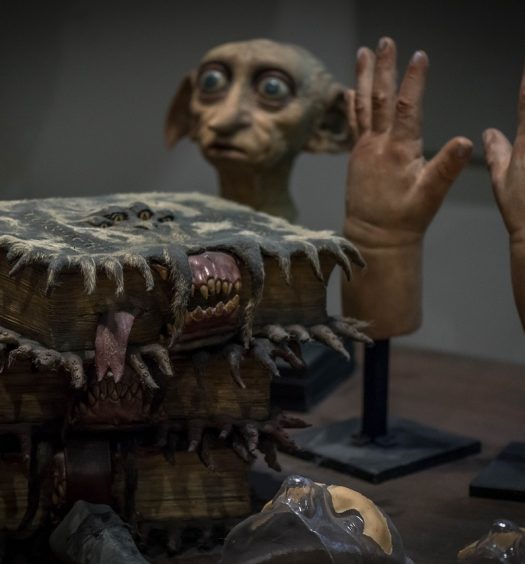