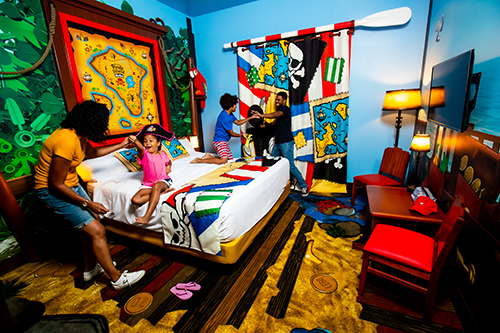 Legoland Florida Resort has announced the grand opening of its highly awaited Pirate Island Hotel will take place on April 17, 2020.

Legoland Florida made the announcement about its new hotel on ‘International Talk Like a Pirate Day 2019’ on September 19.

Pirate Island Hotel will be the first Lego pirate-themed hotel in North America. The hotel is located just yards from the Legoland theme park.

Pirate Island Hotel will be Legoland Florida’s third accommodation. The hotel will comprise of 150 Lego-inspired rooms, which include in-room Lego treasure hunts and exclusive character experiences.

Each bedroom will feature separate sleeping areas for children and adults. The kid’s area comprises of a bunk bed, Lego play areas and TV to watch Lego movies.

The hotel will also be home to a heated swimming pool with a decking area with soft Lego bricks for youngsters to have fun with.

Dining at the five-storey hotel is to take place at the pirate-themed Shipwreck Restaurant. There will also be a Smuggler’s Bar for adults and an evening entertainment programme in the Lego play areas for children.

Directly outside the hotel is the wreckage of the pirate ship, providing the perfect spot for photo opportunities. 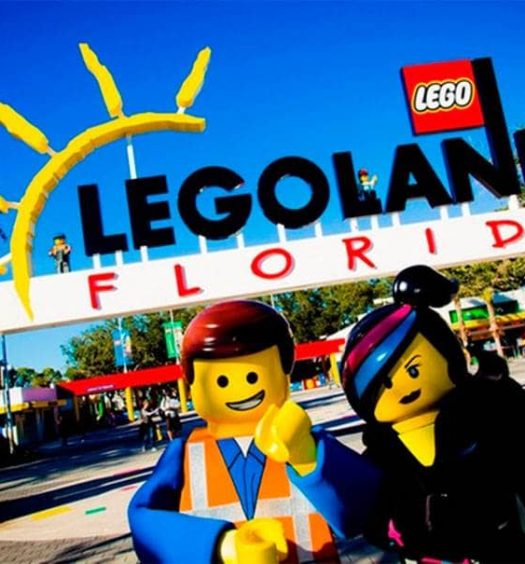 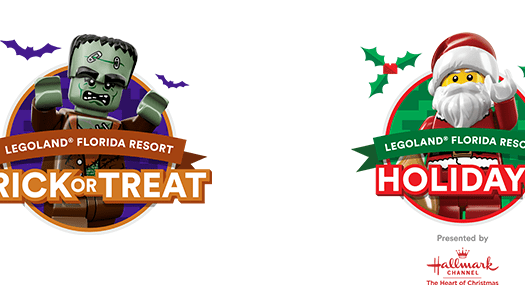