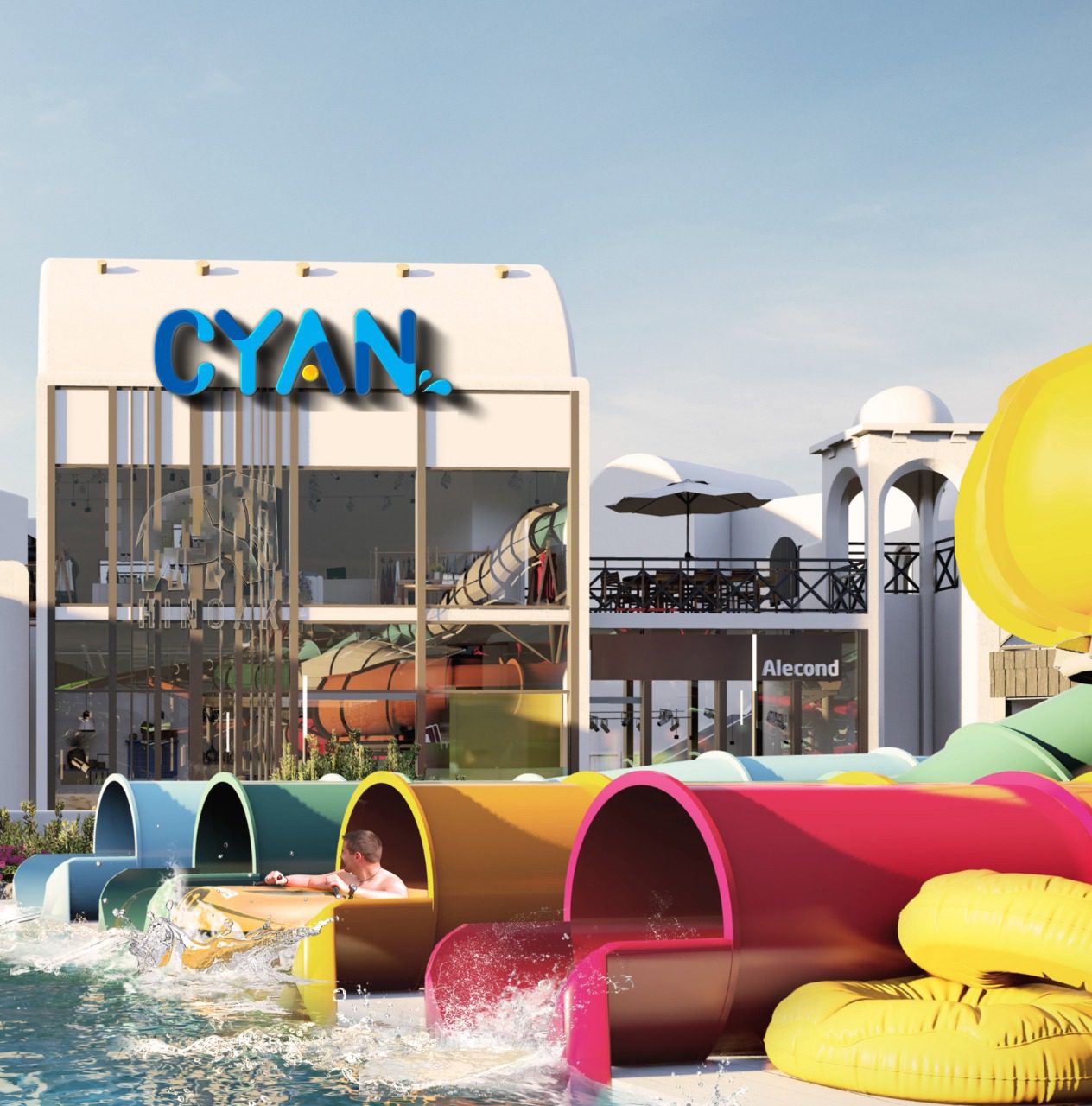 ProSlide, an industry leader in the design, technology and manufacturing of water rides, has brought its most advanced water ride technology to Saudi Arabia’s CYAN Water Park.

The waterpark is due to open this year near the city of Jeddah. It will be the second new waterpark featuring ProSlide creations to open in under a year.

Philip Baker, vice president business development MEA, ProSlide, commented: “We’re proud to bring the best water rides in the world to Saudi Arabia. When CYAN water park opens this year, it will be in the same category as other internationally famous water parks like Disney, Universal, Six Flags, SeaWorld, and Siam Park.”

CYAN Water Park is being operated by Rawae Co., a 40-year-old Saudi company which has partnered with ProSlide to build a world-class waterpark near the city of Jeddah. 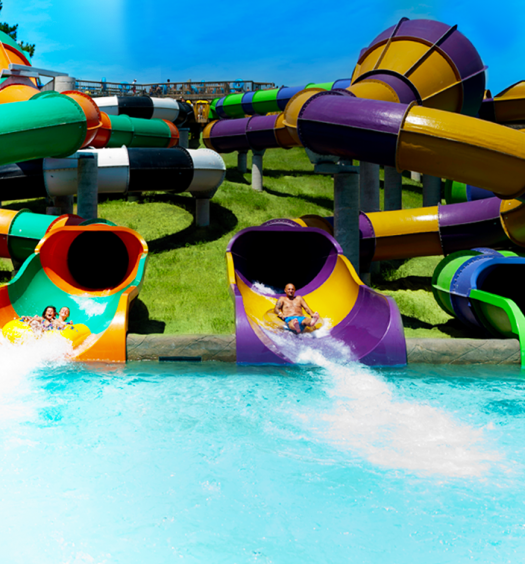