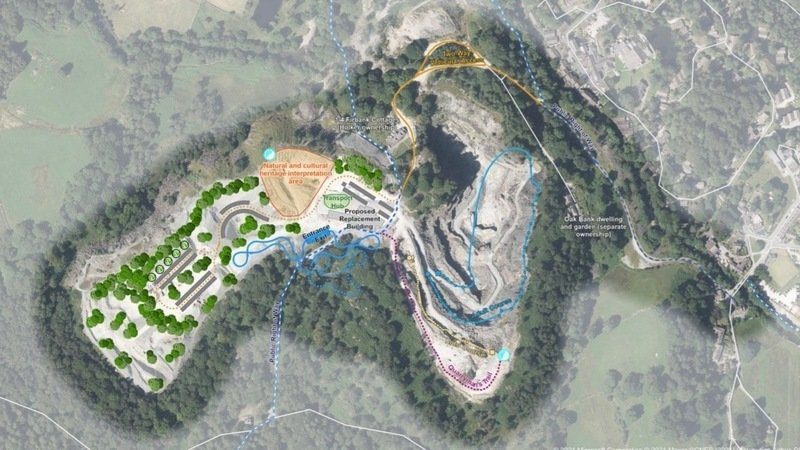 Over 31,000 people have signed a petition at Change.org to stop a proposed theme park being built in the National Park.

The petition commences: “Sad news announced of a planned theme park in Elterwater in the heart of the Langdale valley, in the Lake District World Heritage Site. Planning application expected in days. We stand against these plans, as we did against Thirlmere zip wires.”

The proposed location is in the Elterwater Quarry, currently owned by Burlington Stone. They have entered a partnered with Zip World to provide the theme park rides and installations.

The rides planned include a roller coaster and a high ropes course. The railed roller coaster would loop around a large area of the site, and into a quarry cave.

Zip World, according to the report, are now worth £45 million, after a recent investment.

“Footpaths cross under the roller coaster, causing potential access, noise and safety issues next to the thundering theme park rides.

“Langdale is the jewel in the crown of the Lake District, and its natural beauty, landscapes, traditions, and tranquility attract tourists and locals alike. It is not a suitable location for theme park rides, and there’s no accommodation for their staff.”

Finally, the petition ends with a rallying plea: “We are local residents who will passionately campaign against this Zip World Elterwater Lake District development. Please sign this petition to show Zip World and the LDNPA that you don’t want Langdale and the Lake District turned into a theme park.” 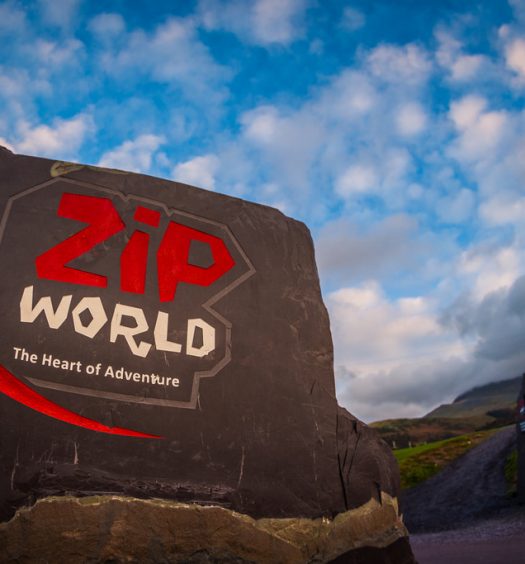