The largest climbing wall in the world is to open on Yas Island in Abu Ahabi in 2020. The giant wall will be 43 metres high and will be known as Clymb Abu Dhabi.

There will be four walls of different levels of difficulty for climbers to tackle. The project is costing $100,000 and is being developed by Miral Asset Management, the Abu Dhabi government-owned developer responsible for Yas Island’s main leisure and entertainment attractions.

The facility will also be home to the widest flight chamber in the world, where guests can mimic skydiving in a 9.75 metre-wide chamber.

The attraction had been due to open in 2018. However, a fire at the construction site in March, 2018 meant the project has been put back. The world’s largest climbing wall is now due to open some time in 2020. 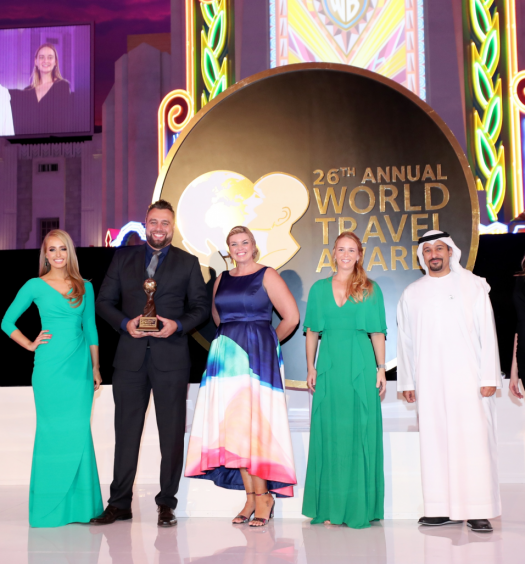 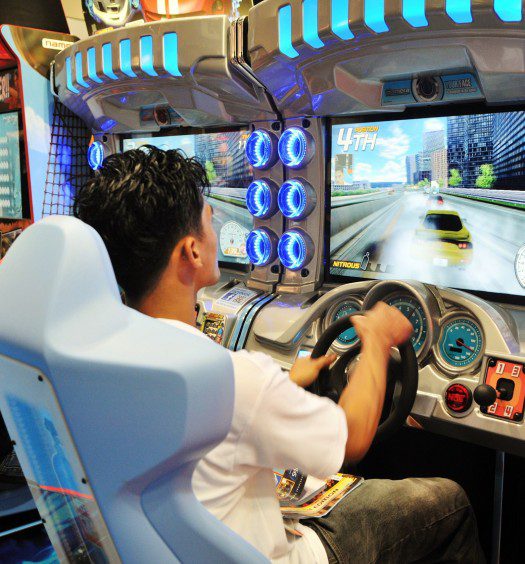 Read More
All eyes on Middle East in 2016