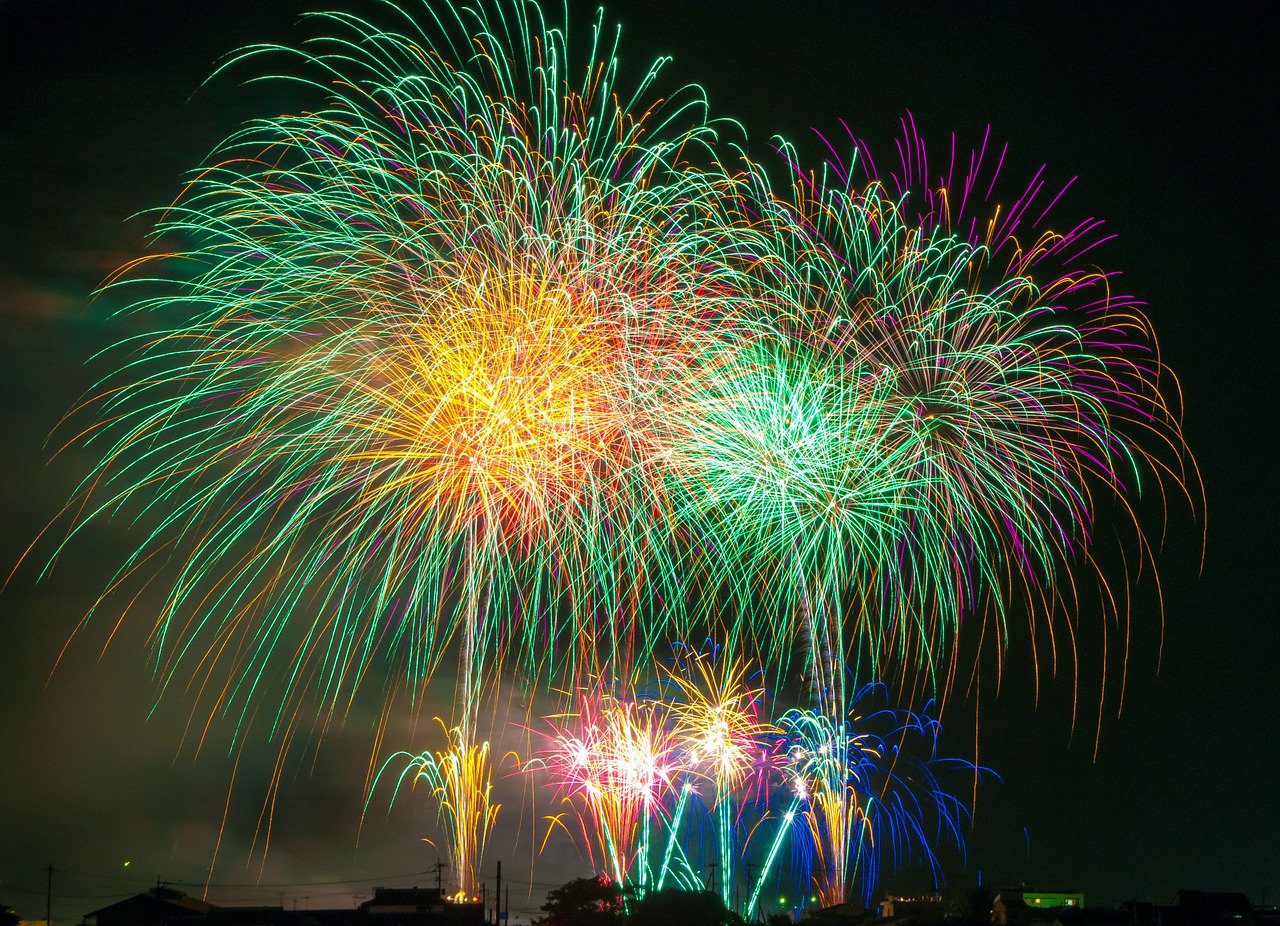 Abu Dhabi is due to set a new world record on New Year’s Eve with a lengthy firework show at Al Wathba.

The firework display will be part of the Zayed Heritage Festival. Organisers of the festival say they are going to attempt a Guinness World Record by putting on the longest firework display.

A post on Twitter by the Abu Dhabi Calendar, read: “Welcome the new year at @ZayedFestival with a firework show spanning over 35 minutes and breaking two Guinness World Records.”

As well as a firework spectacle, visitors at the event will be able to enjoy laser shows and a line-up of special performances.

As of December 24, 2020, international tourists have been welcomed back into Abu Dhabi. According to the Abu Dhabi Emergency Crisis and Disasters Committee, the opening of the country to tourists again is due to the effective measures put in place to curb the spread of Covid-19 in Abu Dhabi, which has maintained a low rate of confirmed cases. 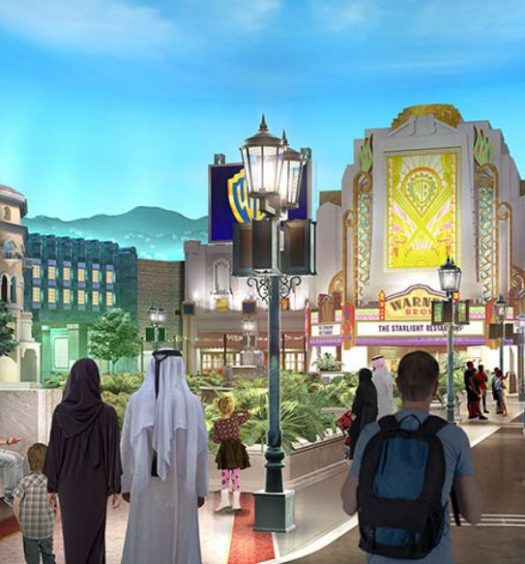 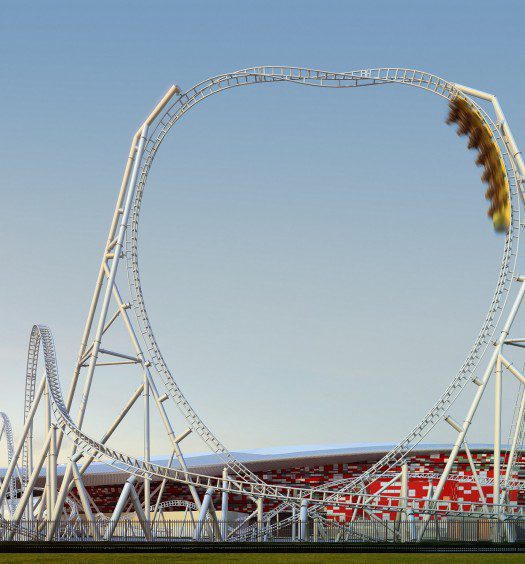