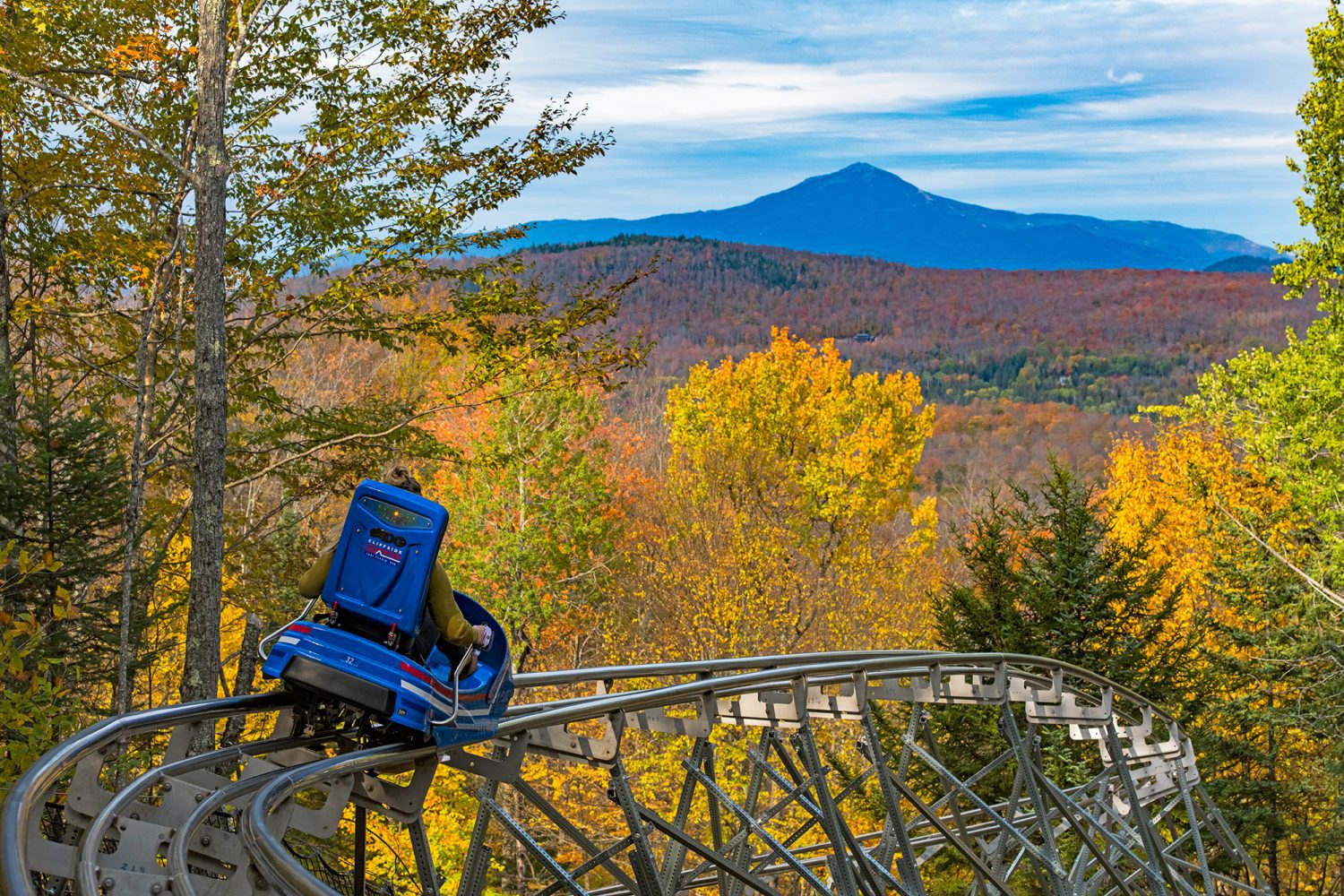 ADG Mountainsides’ latest mountain coaster has opened at the US Olympic Venue in Lake Placid, New York. At 7,000 ft. long, the coaster is now the longest mountain rollercoaster in the United States.

The ADG Mountain Coaster is equipped with a timed audio system, enabling guests to experience what an Olympic bobsledder would have experienced during the Olympic Winter Games in Lake Placid in 1980.

Guests listen to Olympic-inspired commentary when they are on their way up, which is the first of its kind for new mountain coasters. After listening to the audio narrated by bobsled commentator John Morgan, the coaster hurtles down the mountain, zig-zagging its way over twists and turns designed by ADG engineers to replicate the historic bobsled track. Several 360-degree turns were added to the ride to heighten the thrill factor.

The Olympic themed carts seat two riders and match the look and feel of a bobsled. The carts can reach speeds of up to 25mph. The driver controls the speed of the cart as it races down the mountain. 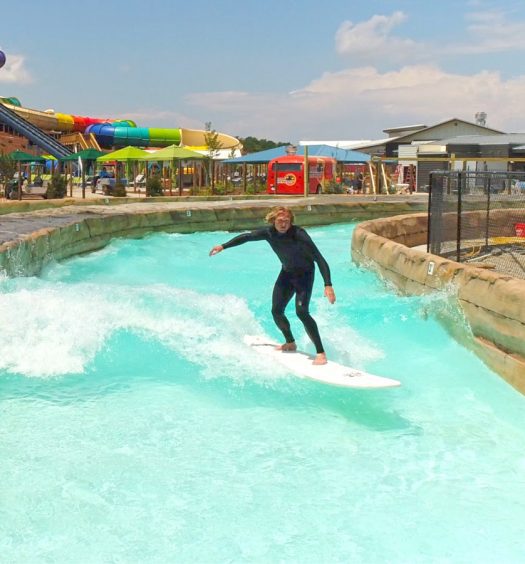 ADG builds only new waterpark to open in US in 2020 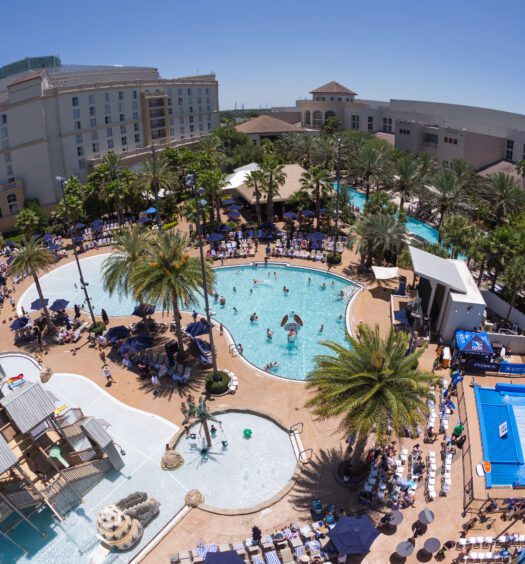