Amusement Expo International has released its educational agenda for the VR Summit, which is taking place in Las Vegas on June 30, 2021.

The Summit will feature more than 15 innovators in the attractions industry, who will share stories and case studies on the latest applications of immersive reality entertainment.

Bob Cooney, VR Summit founder and presenter, will speak about virtual reality having an “iPhone Moment” in 2020. Cooney, who has been living in Australia throughout the pandemic, will appear at the Summit via a virtual telepresence robot known as RoboBob.

Talking about the forthcoming Summit, Cooney said: “I’m so excited that we can have a live, in-person event in our industry again.

“This is the first live trade show in 15 months. There was a lot of innovation in the VR market over the last year. It’s great to offer this conference as a platform to share those innovations and educate the market.”

SpringboardVR will present a panel focused on the next generation of virtual reality entertainment centres. Featuring on the panel will be VR Arcade 2.0: Beyond the Novelty of Consumer VR. Chuck Taylor, vice president of entertainment at Main Event will also be present on the panel, alongside a host of other leading names in VR.

Matt Wells, co-founder and CEO of Frontgrid, a former army paratrooper and expedition leader, will showcase a blueprint for venues to provide the next generation of immersive experiences for customers.

The VR Summit will be followed by the Amusement Expo International Trade Show at the Las Vegas Convention Centre on June 30 and July 1, 2021. 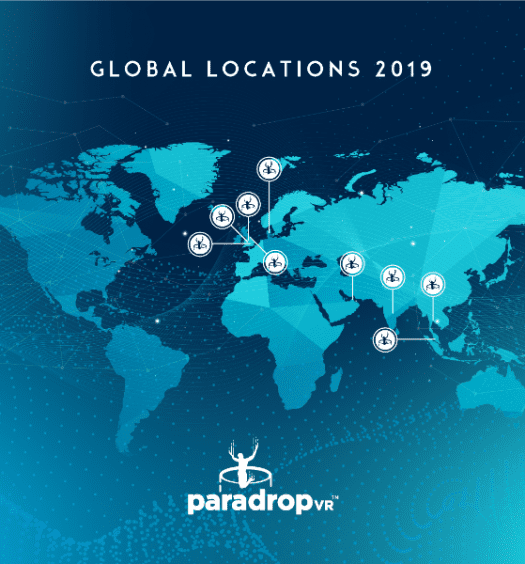 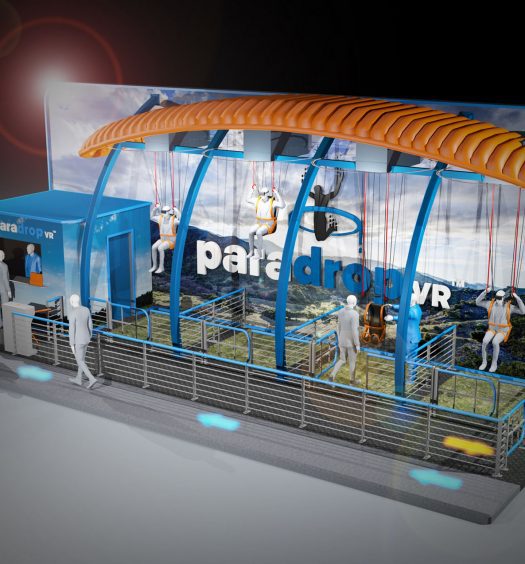