Intercard, specialists in cashless technology for the amusement industry, has installed its latest system at the Fun Planet family entertainment centre (FEC) in Victoria, Australia.

The FEC extends for 5,000 square feet and is home to a three-level laser tag arena. An indoor go-kart track with Sodi electric-powered karts is a key feature at the venue, which also features more than 130 arcade games.

The FEC underwent an extensive renovation and reopened as Fun Planet on May 14, 2021. The revamped centre includes mini golf, a climbing wall, a go-kart function room, a small theatre, a prize redemption counter and four party rooms.

Jason Wallace, director of Fun Planet, partnered with IT consultant Chris Motton and Zak Athanasiadis of Zax Amusements, the Australian distributor of Intercard.

Jason Wallace is something of an amusement industry veteran, having worked in the industry for three decades.

Wallace said one of the reasons he chose Intercard to install a cashless system at the FEC was because of their existing relationship with the company.

“I like relationships. So having a good relationship with not only Jerry, but also global marketing director Lynda Brotherton and CEO Scott Sherrod made it easier to communicate with the company, it made it feel friendly and family,” said Wallace.

“Obviously, the product needs to work as well and their product works. It’s very stable. We’ve never had issues with it.

“It was a very simple pickup for 15-year-olds through to returned-to-work mums. We’ve all picked up the system very, very quickly and easily,” Wallace continued. 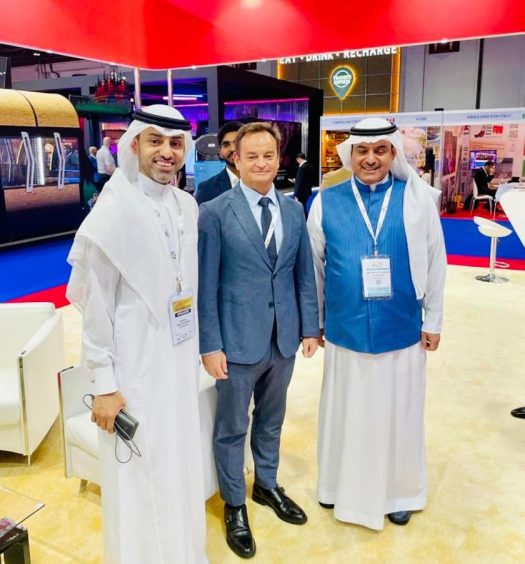 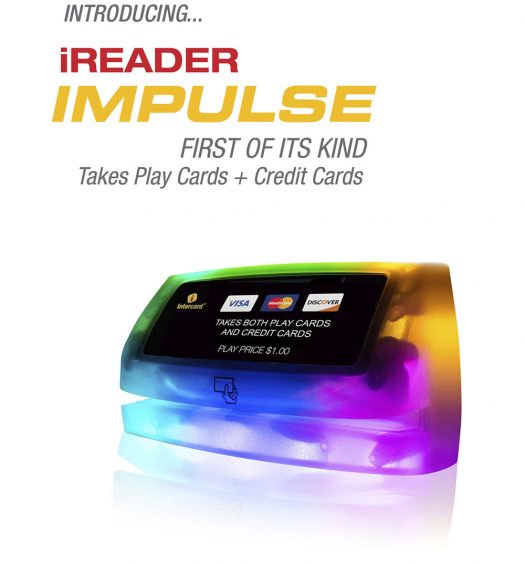