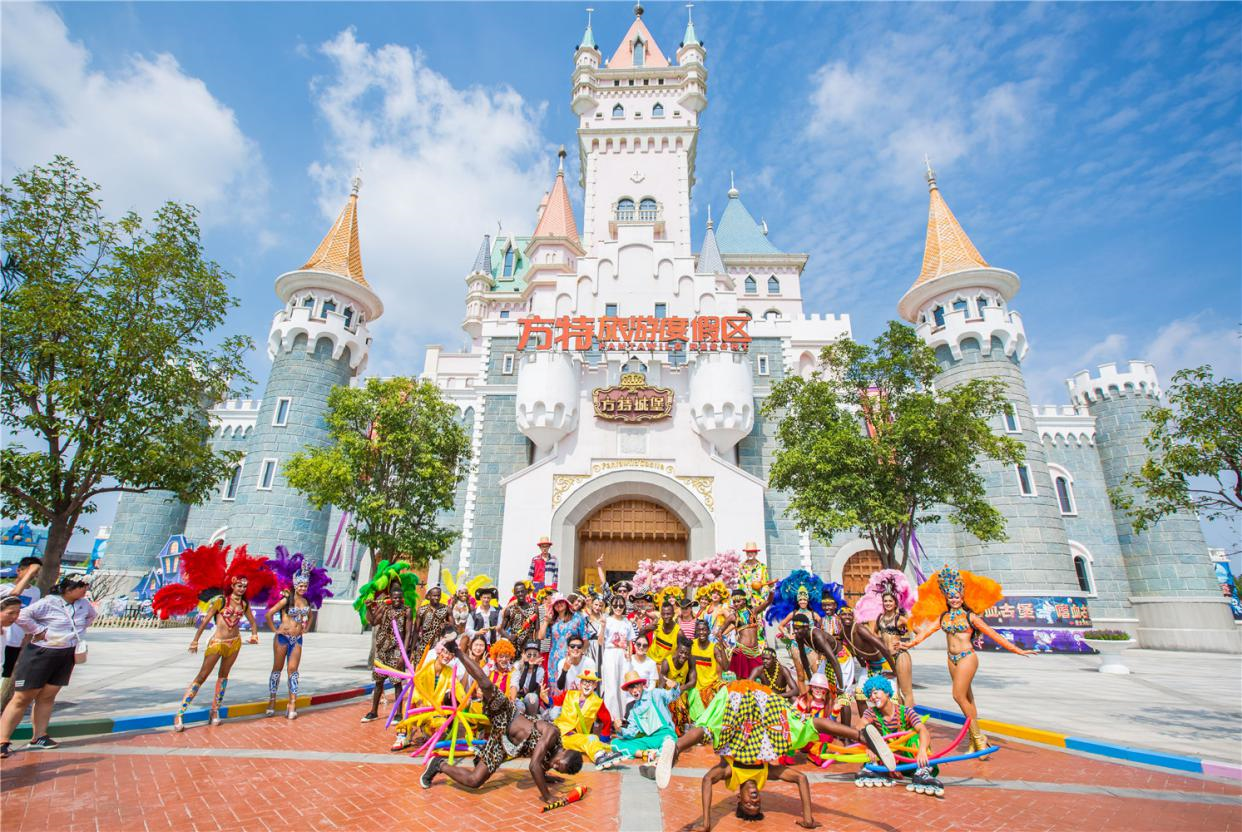 In its 2018 annual report, Fantawild Culture & Technology Group Co. reveal its earnings have increased by 5.2% to 787 million yuan, with 85% of business coming from its theme parks.

Cultural content products and services and other businesses accounted for 16.83% and 0.22% of the total revenue respectively.

The revenue from continuing operation of the culture and technology theme park side of the business reached 2.492 billion yuan, accounting for 57.35% of the total revenue.

The “creative design” business of the theme parks, which generated 1.073 billion yuan, is the second biggest contributor of revenue for Fantawild.

According to Fantawild, in 2018 its revenue from operation increased by 12.49% year-on-year due to the company launching a series of new projects and maintaining efficient operation its parks. 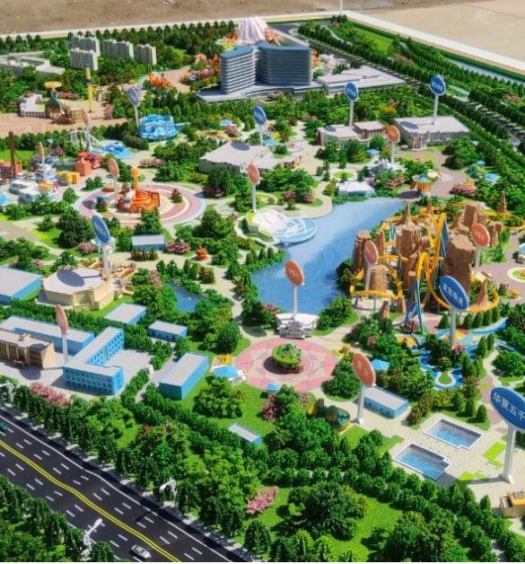 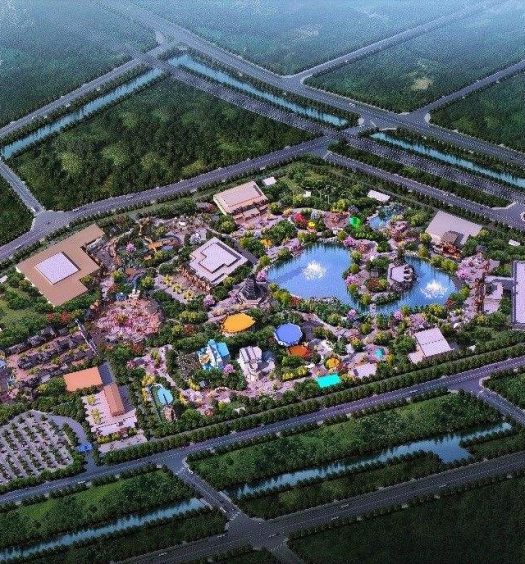