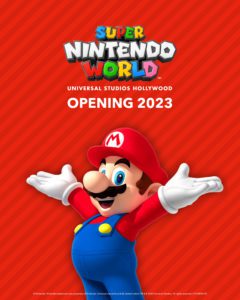 The First SUPER NINTENDO WORLD in the U.S. is Set to Open at Universal Studios Hollywood in 2023
Latest News

The popular smash-hit game of Nintendo will unite with Universal Studios to create the first Super Nintendo World in America next year.

The theme park promises an innovative and immersive experience which will bring the popular characters of Mario, Luigi, Bowser, Yoshi, and many more to life.

This news follows hot on the heels of the very first Super Nintendo World opening last year in Osaka, Japan to critical acclaim.

Super Nintendo World offers ‘a visual spectacle of vibrant colors and architectural ingenuity located within a newly expanded area of the theme park, featuring a ground-breaking ride and interactive areas, to be enjoyed by the whole family. Themed shopping and dining will enhance the entire experience.’

As the clock ticks down to the land’s much-anticipated debut in the US, Universal Studios will open a new retail store in its park so fans can purchase clothing of one of the world’s most famous brothers, Mario and Luigi, as well as notable other items.

The worldwide Nintendo brand has created countless video games with cutting-edge technology for over 40 years – becoming a pioneer in the field of entertainment and gaming. 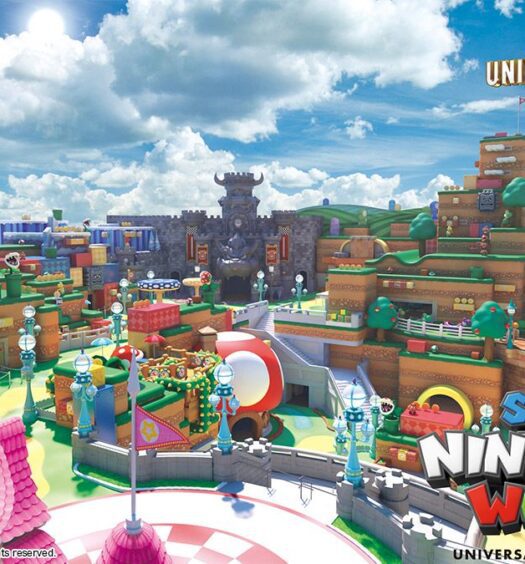