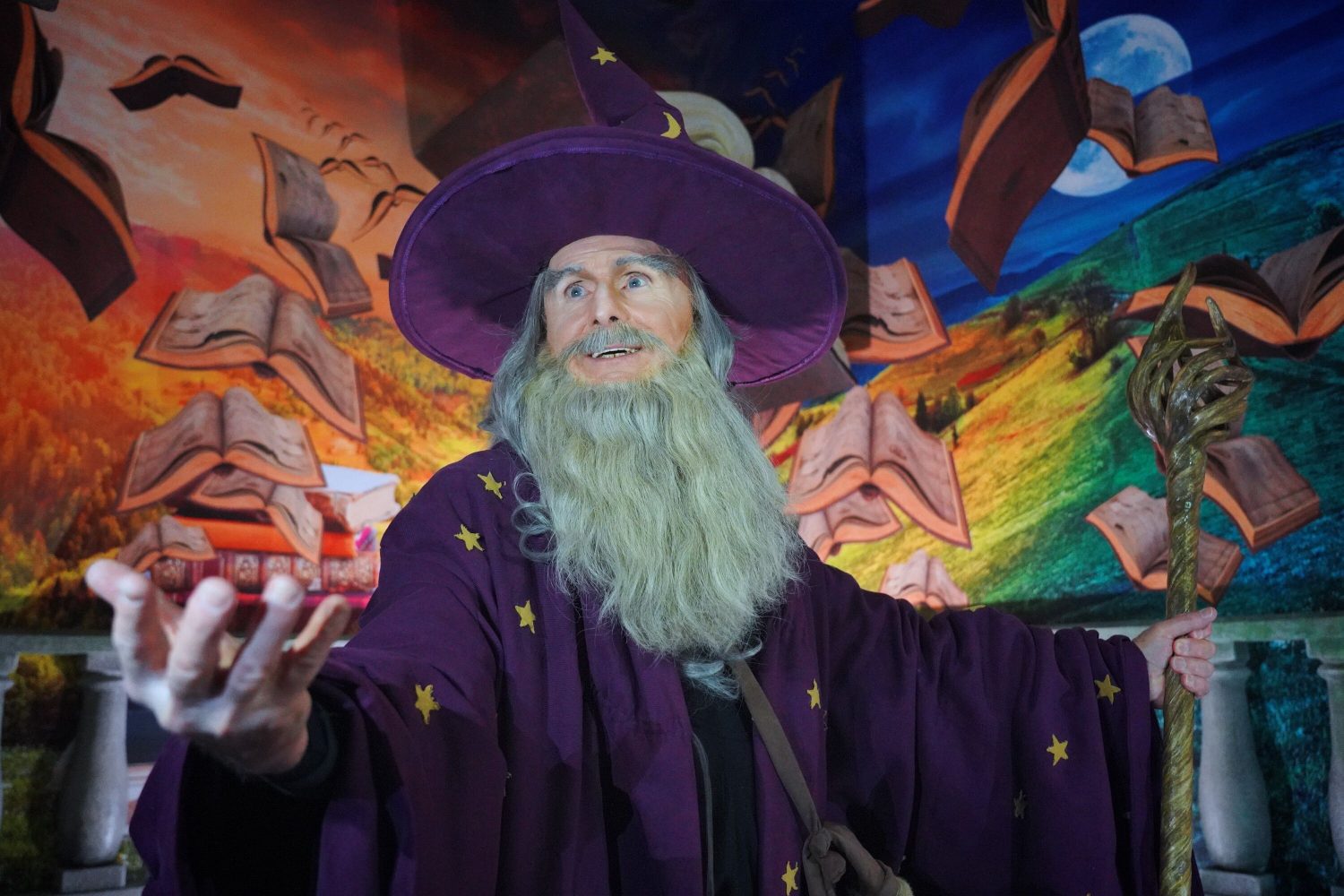 Those working on the soon-to-be-opened Gardaland Magic Hotel in Italy were in for a surprise, when the ‘Great Wizard’ flew in to take a look at work progressing on the new magical hotel.

There is just a few months to go until the highly-awaited Gardaland Magic Hotel will open in Italy’s popular Gardaland Resort with its thrilling theme park.

The first rooms of the wizard-themed hotel are ready. A staggering 80 different Italian companies and almost 600 workers have been involved in the project, working together to ensure the hotel is a success.

To give those working on the ambitious hotel some respite, the Great Wizard, the host of the Gardaland Magic Hotel, recently showed up at the site, to meet busy workers and to receive the ‘magic key’, which grants access to the rooms that have been completed.

The hotel will comprise of 475 rooms, many of which will be completely themed and include scenic 3D elements made from fibreglass. The rooms are split mostly into three themed elements – the Wizard House, Magic Ice Castle and the Enchanted Forest.

The Gardaland Magic Hotel is to be inaugurated on 31st May 2019 and will offer guests an extraordinarily magical experience, delivered by a team made up of wizards, magic creatures and talking trees. 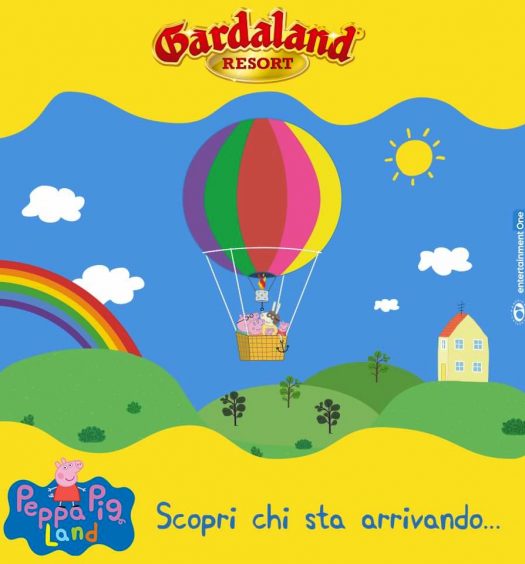