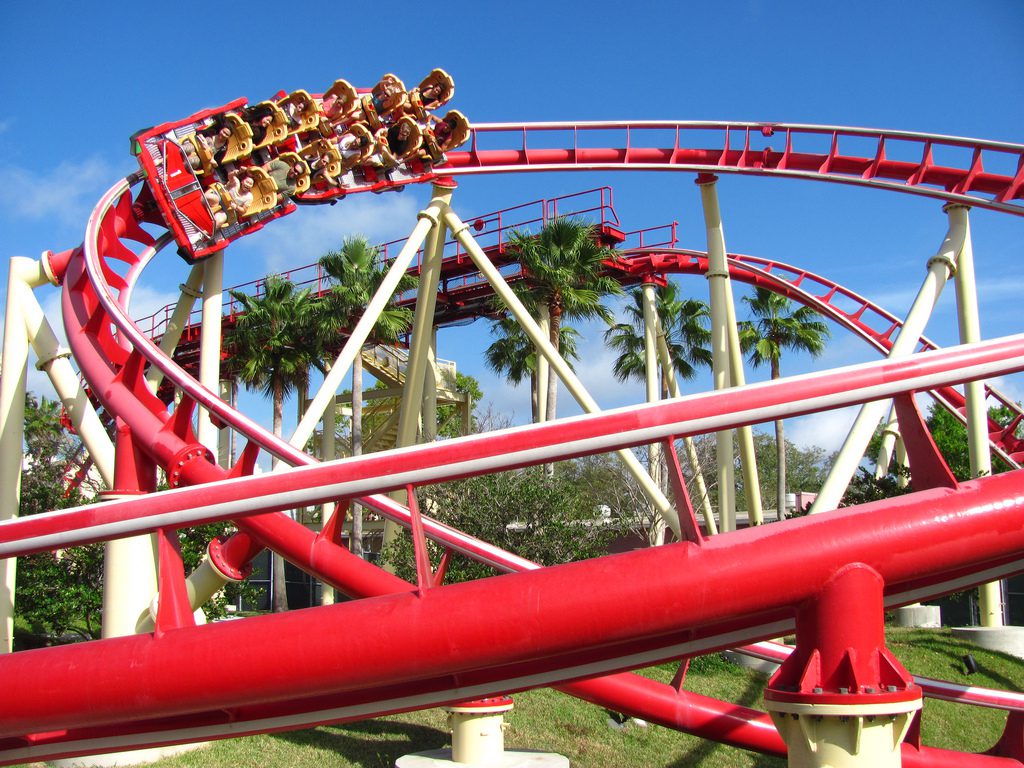 The International Association of Amusement Parks and Attractions (IAAPA) has announced the departure of long-time attraction and hospitality industry veteran, Richard Jackson, vice president of the association’s North American operations.

In addition, Jakob Wahl, who recently rejoined the IAAPA EMEA office, will succeed Staley as vice president of EMEA operations.

“During his tenure, Richard had a significant impact on the growth of our member base and enhanced the association’s focus of providing outstanding service to our members throughout North America,” said Paul Noland, president and CEO of IAAPA.

“He worked closely with our global headquarters team to connect attraction operators and industry suppliers with valuable resources, while creating and facilitating many meetings and networking events throughout the region.”

Noland added: “We thank Richard for his many contributions to IAAPA and for strengthening the support we could offer to our North American members.”

Staley, the incoming head of IAAPA’s North American operations, will relocate from the regional office in Brussels to the association’s global headquarters in Orlando, Florida.

“Karen’s leadership has been instrumental in establishing and expanding our Europe, Middle East and African region,” said Noland. “She has a proven record of successfully developing and maintaining key partnerships and alliances.

“Her strategic vision, including the execution of our annual Euro Attractions Show, has significantly enhanced IAAPA’s global presence and will be invaluable as we take our North American operations to the next level.” 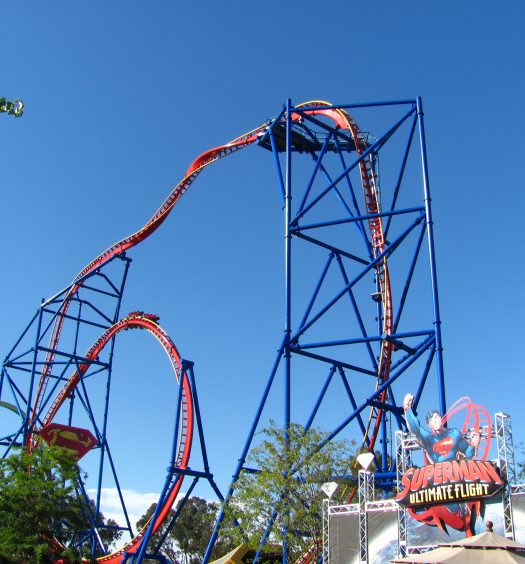 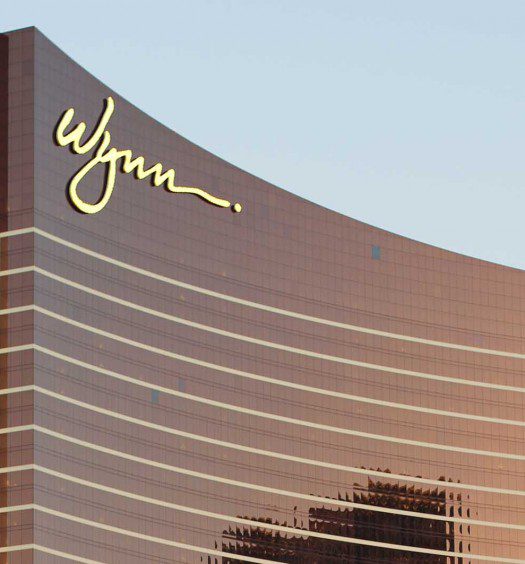