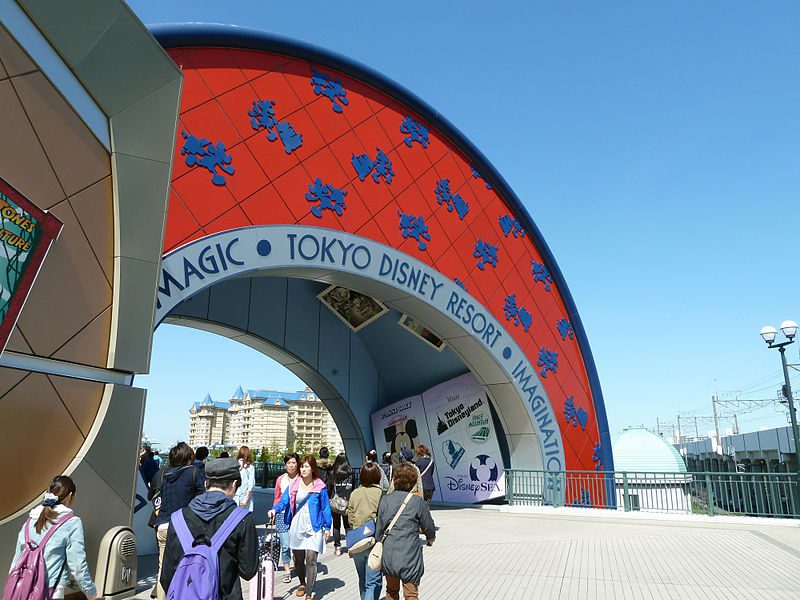 Tokyo Disney’s new Kingdom Heart’s themed room is proving to be a big hit among visitors to the resort.

The room is based on the hugely popular Kingdom Hearts, a series of action role-playing games developed by Square Enix through a collaboration with Disney Interactive.

Reservations to stay at the themed room began on January 30th 2019. The Kingdom Hearts room can sleep three adults and is priced at 41,000 yen.

The room has been designed paying meticulous attention to detail. One highly effective feature is the door key to the room, which is a working key blade, an iconic weapon in the Kingdom Hearts series. The 18cm-long blade is too big to fit inside the keyhole and the door can only be unlocked by using a computer chip.

The room was constructed to coincide with the release of the latest Kingdom Hearts’ game.

The room has already created an exciting buzz on social media, going viral in Japan. Such is the appeal of the Kingdom Hearts room already that reservations are selling out as soon as they become available.

New Tomb Raider attraction set to open in London in 2022 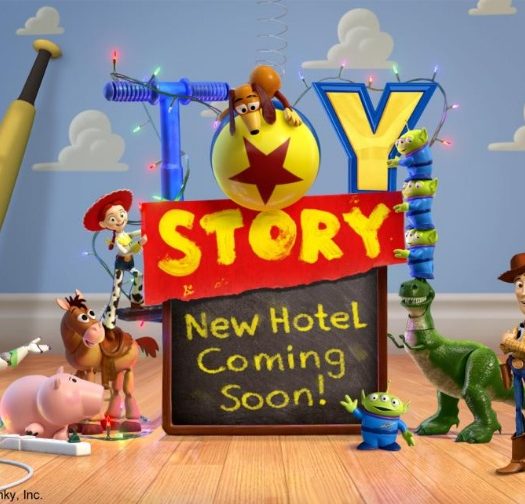