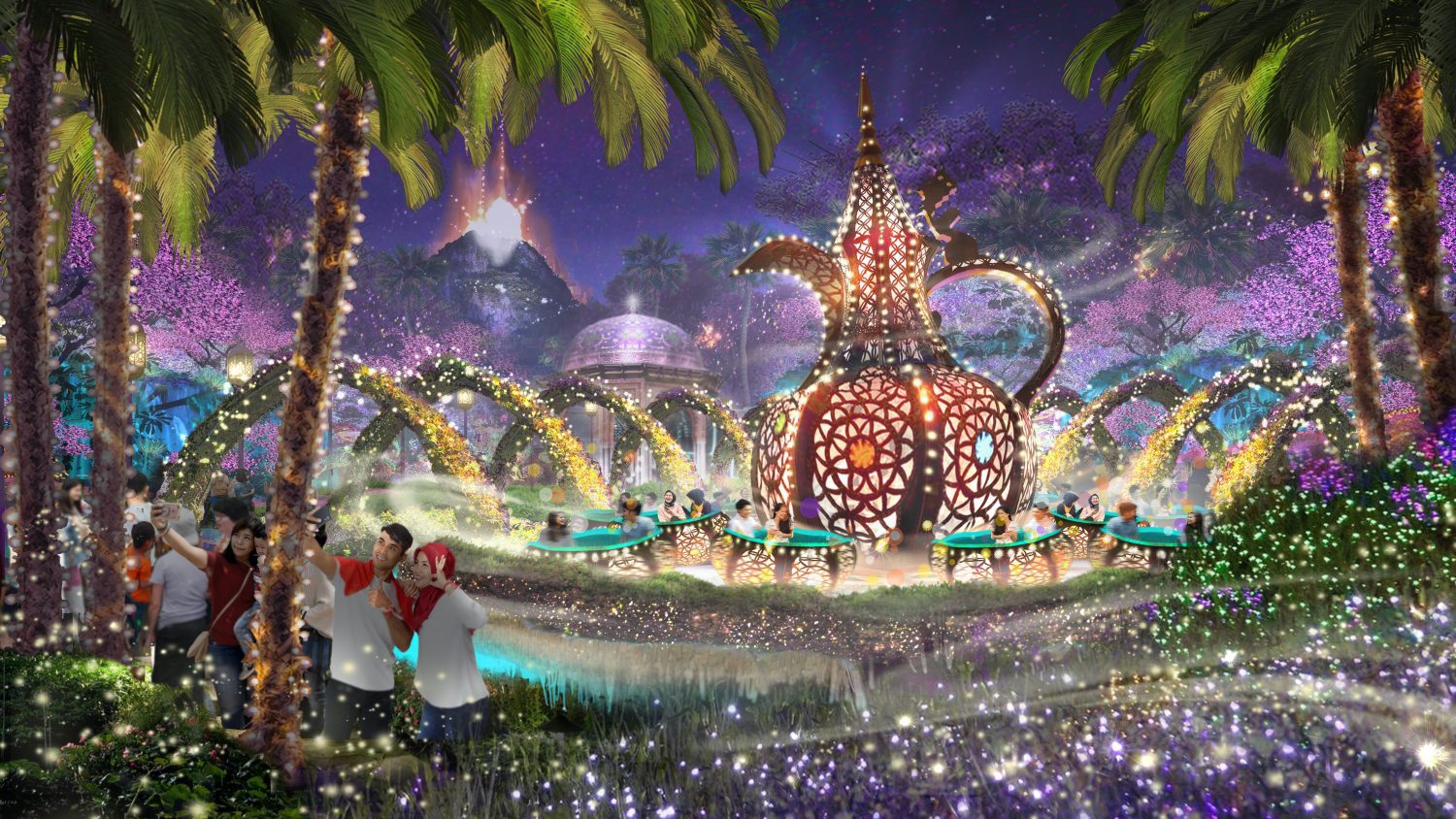 Legacy Entertainment, a California-based entertainment design firm, is to be the entertainment consultant for Indonesia’s PIK-2, an all-new city currently under construction not far from Jakarta’s international airport.

Legacy Entertainment, which is currently celebrating its 20th anniversary year, will oversee the design and creation of the rides, attractions and shows that PIK-2, hailed as one of the world’s largest development projects, will be home to.

Stretched over 5,100 acres and along 4km of white sand beaches, PIK-2 is the size of San Francisco. The development will comprise of hotels, arenas, stadiums, hospitals, schools, residential areas, and world-class entertainment.

Marcus King, Legacy Entertainment’s chief projects officer, and one of the firm’s owners, said: “PIK 2 truly exemplifies the ‘City of Tomorrow,’ so it’s only appropriate that it would also be home to the entertainment of tomorrow, as well.

“All around the world, retail developers are trying to figure out what’s next. We believe that our collaborations with the executives behind the PIK 2 project will establish a very compelling model for the future of malls and retail as entertainment.,” King added. 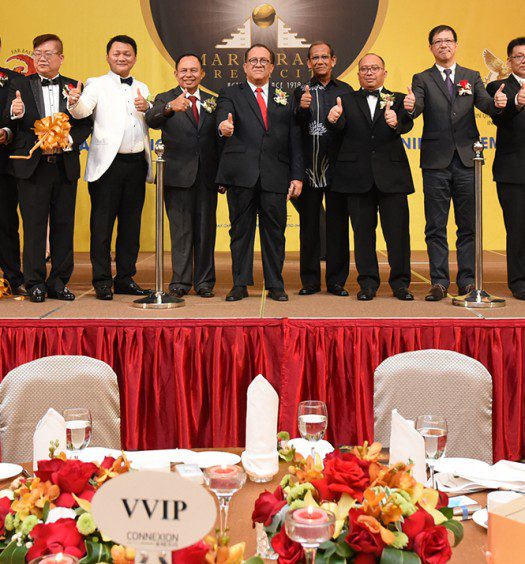 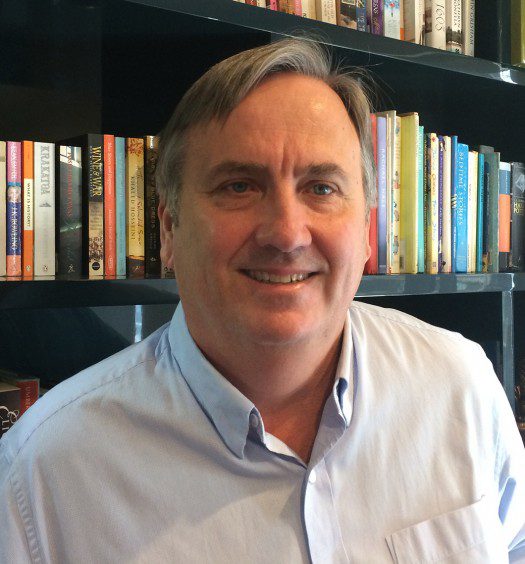