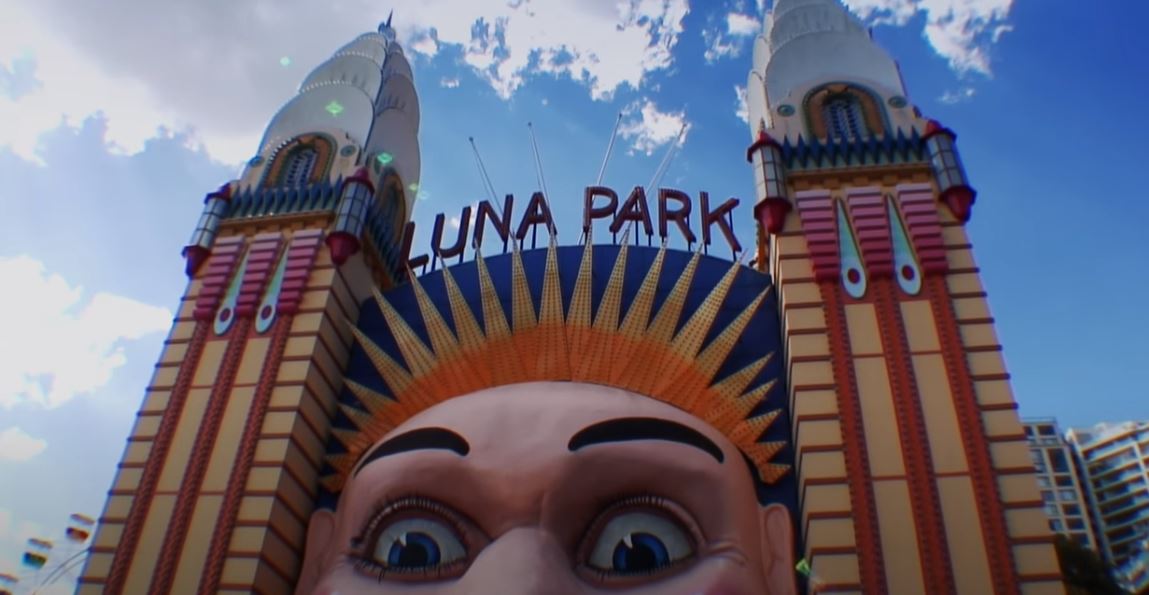 Luna Park Sydney, the heritage-listed amusement park located on Sydney Harbour, has announced it is to undergo a major update, with a A$30 million investment.

The upgrade will include the installation of nine new rides, including thrill rides, children’s rides and an anchor Intamin coaster, the Big Dipper. A whole section of the theme park has been completely redeveloped.

The latest project is the biggest extension to Luna Park Sydney since it opened.

“The exciting thing from our perspective is that we are now, effectively, a four-coaster park. We start off with the little Preston & Barberi mini coaster, which is themed as a shark. From there, we go to our Boomerang, the Gerstlauer family coaster, and then to our existing Wild Mouse,” Hearne added. 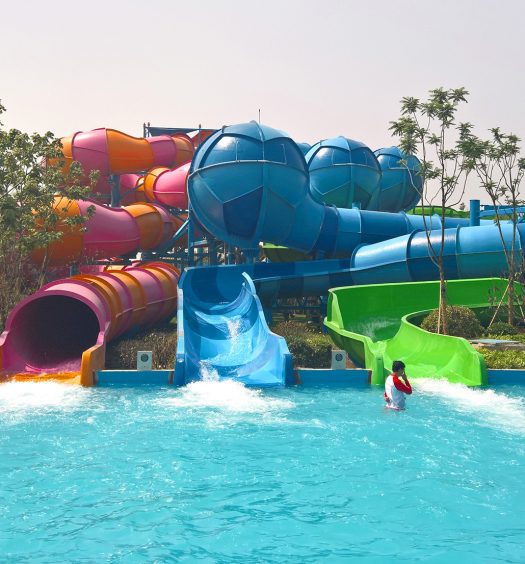