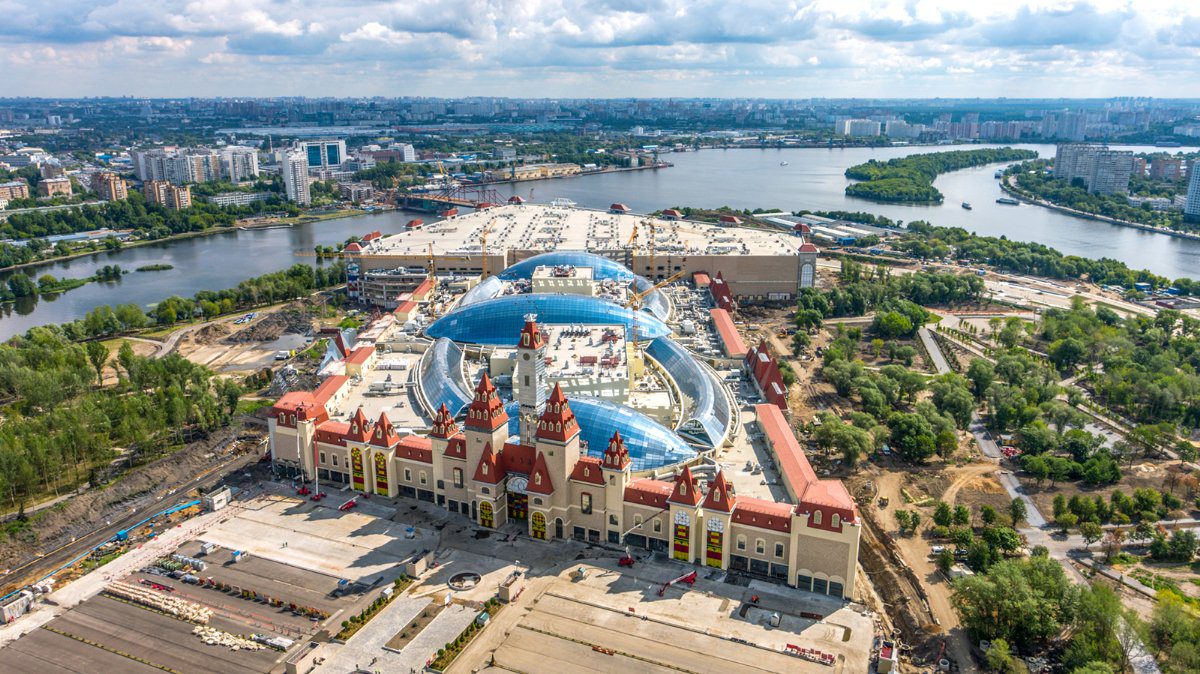 The theme park features a city promenade with buildings inspired from the architecture of Rome, London, Barcelona and Beverly Hills.

Amiran Mutsoev, chairman of the board of directors at Dream Island, described the launch of Dream Island as being one of the most “anticipated events” in Moscow. Commenting on the opening of the theme park, Mutsoev said: [Dream Island] will become the undisputed leader of the national entertainment industry due to its unique concept and high socio-economic significance.

“Our project will also become a significant driver for the development of the city’s infrastructure, one of the main leisure spaces for visitors of all ages, as well as a world-class tourist attraction,” Amiran Mutsoev added. 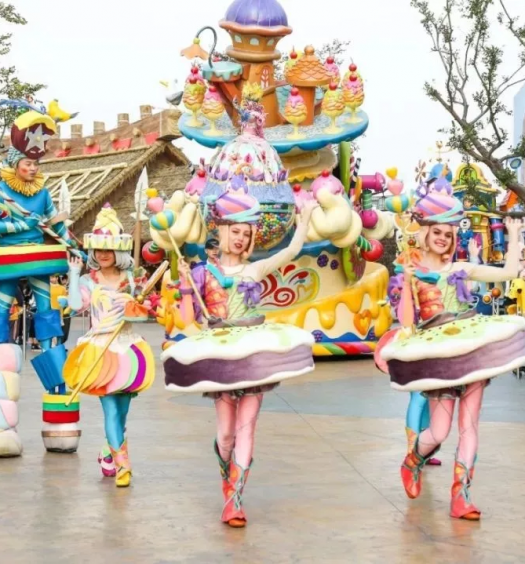