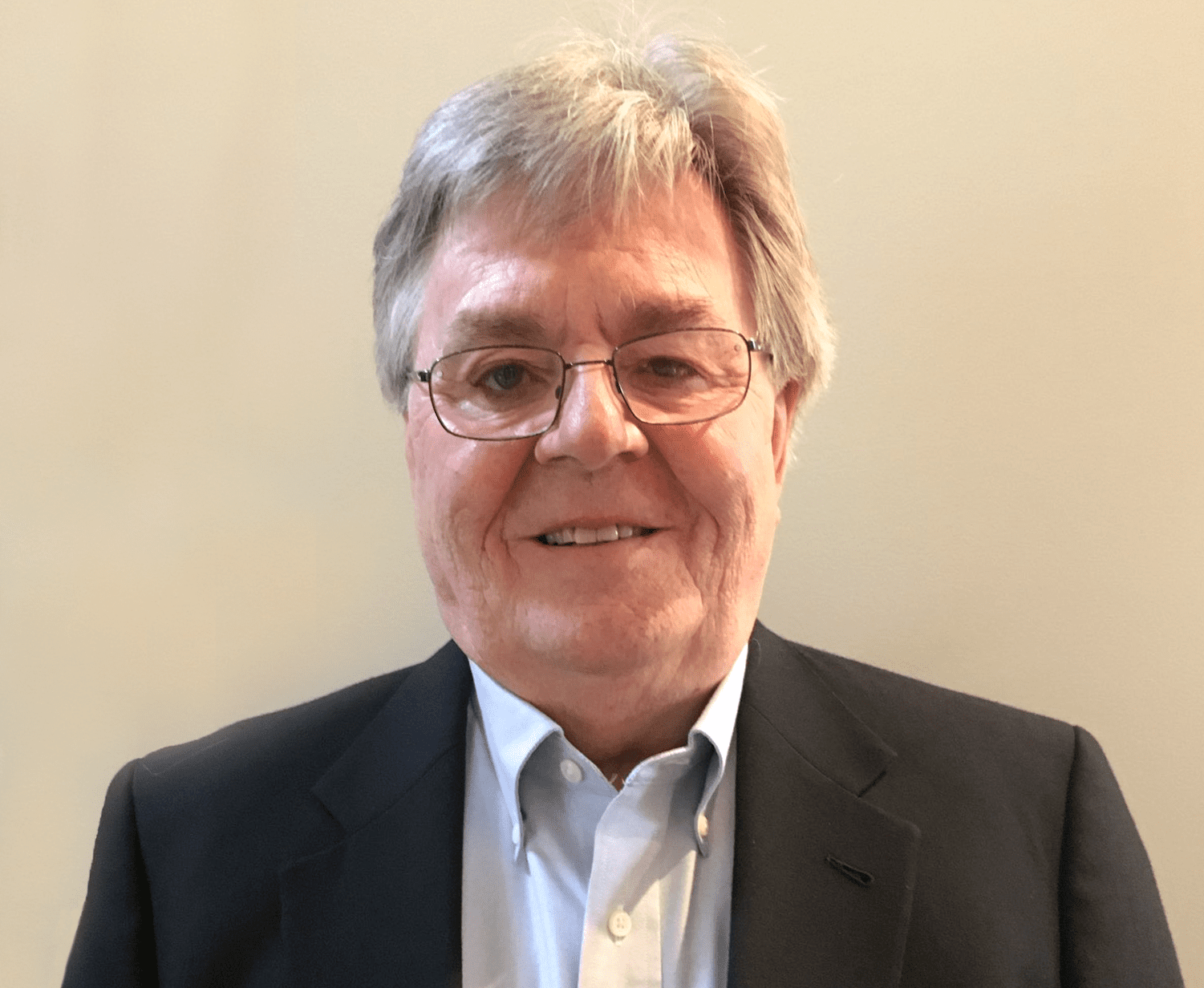 Anderson discussed the ongoing work of NEAAPA throughout the Covid-19 crisis, which brought the attractions industry virtually to a halt in 2020.

Anderson introduced the NEAAPA’s 57th president, Dave Oberland of Centerplate in Stamford, Connecticut. Oberland also talked about the difficult year the industry has faced, saying that he would like to acknowledge the terrific work done by NEAPPA members. “Our industry has been through the most difficult time in its history, and the prospects for ‘a return to normal’ operating plan this year are still tenuous at the very least,” said Anderson.

There were also a number of officers approved to serve on the NEAAPA Board of Directors. 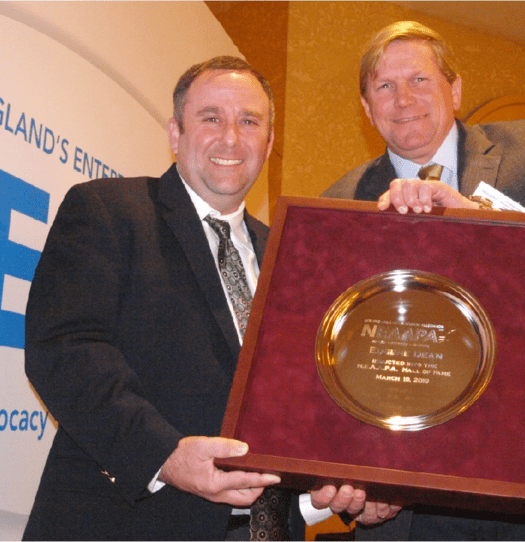 Gene Dean Inducted into the Hall Of Fame at NEAAPA’s 106th Anniversary Annu...