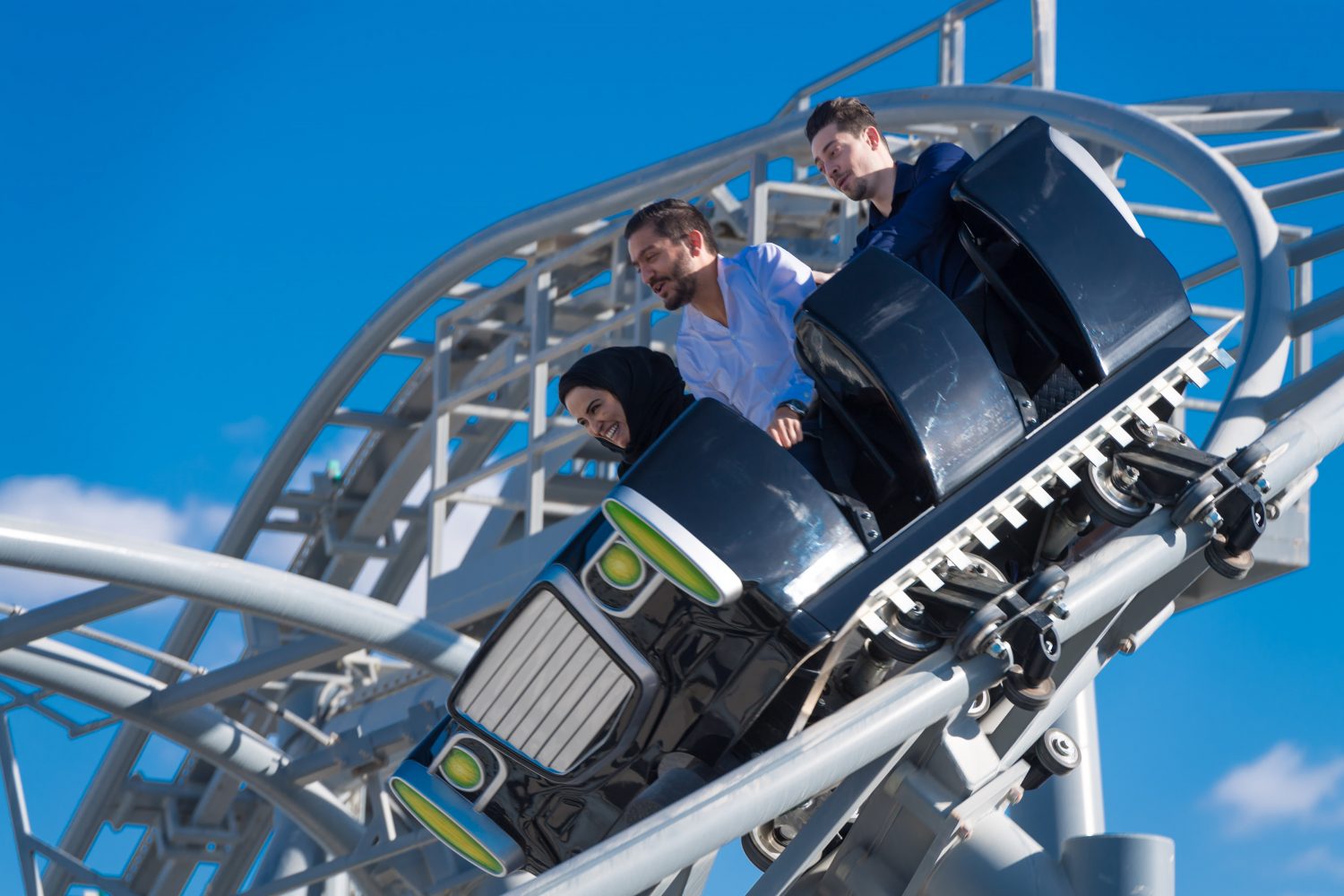 Theme parks in the Middle East have been developing new attractions in preparation for reopening in 2021.

One park that saw the forced closure in 2020 as an opportunity to work on new attractions is Saudi Arabia’s Six Flags. Construction began on the Qiddiya ‘giga-project’, which involves the construction of the world’s fastest rollercoaster.

Known as the Falcon’s Flight rollercoaster, the new ride will take guests on a 160-metre vertical cliff, through an illuminated tunnel, and around a series of inversions and corkscrews, at top speeds of 250kmph.

Phillipe Gas, who was appointed as Qiddiya chief executive in November 2020, said the construction project has been largely unaffected by the Covid-19 pandemic. Gas commented on the aim of the Qiddiya project: “Qiddiya is a once-in-a-lifetime chance to develop an unforgettable offering that will transform entertainment for an entire region and create cherished memories for current and future generations,” he said.

Bollywood Parks Dubai also opened in January 2021 with nine new rides and an authentic Bollywood themed shipping experience. The park is also now home to the tallest swing ride in the world – the Bollywood Skyflyer, which stands at 140 metres tall. 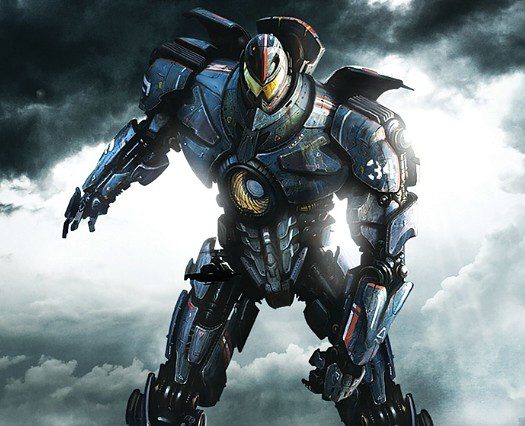 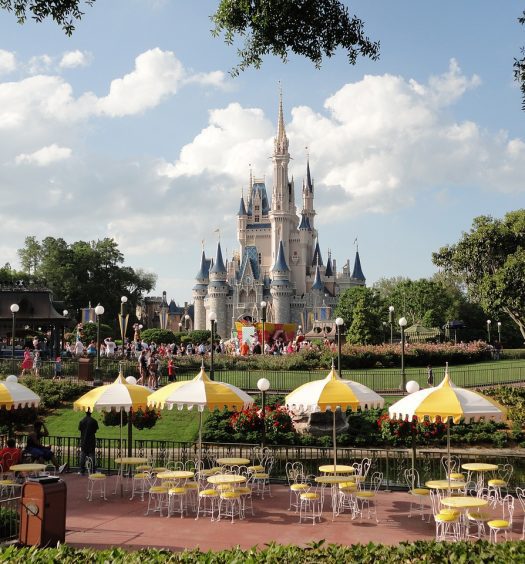