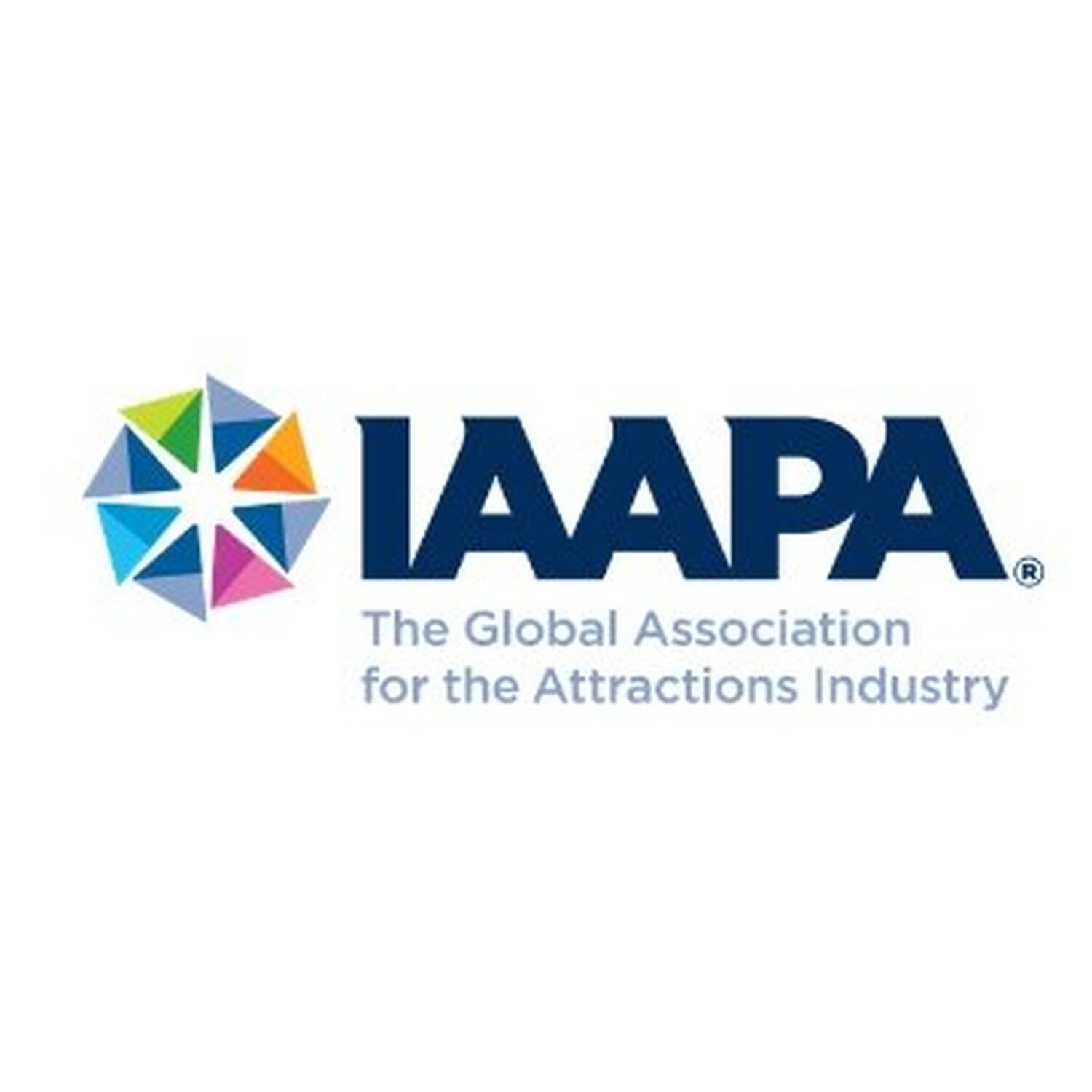 Nominations are now open for the 2021 IAAPA Awards, which take place each year to celebrate the diverse talent in the attractions industry.

Nominations can now be made for the IAAPA Hall of Game Awards, IAAPA Service Awards, IAAPA Young Professional of the Year and IAAPA Brass Ring Awards.

The Young Professional of the Year Award recognises the rising stars and future leaders in the industry.

The IAAPA Hall of Fame Awards is dedicated to individuals whose work has made lasting and significant contributions to the worldwide attractions industry.

IAAPA Brass Ring Awards are the most prestigious of the professional honours at the IAAPA Awards. The award marks the achievements of excellence throughout the international attractions industry.

The award winners will be announced in late October. The awards will be presented during the new IAAPA Award Winners Celebration and networking event at the IAAPA Expo.