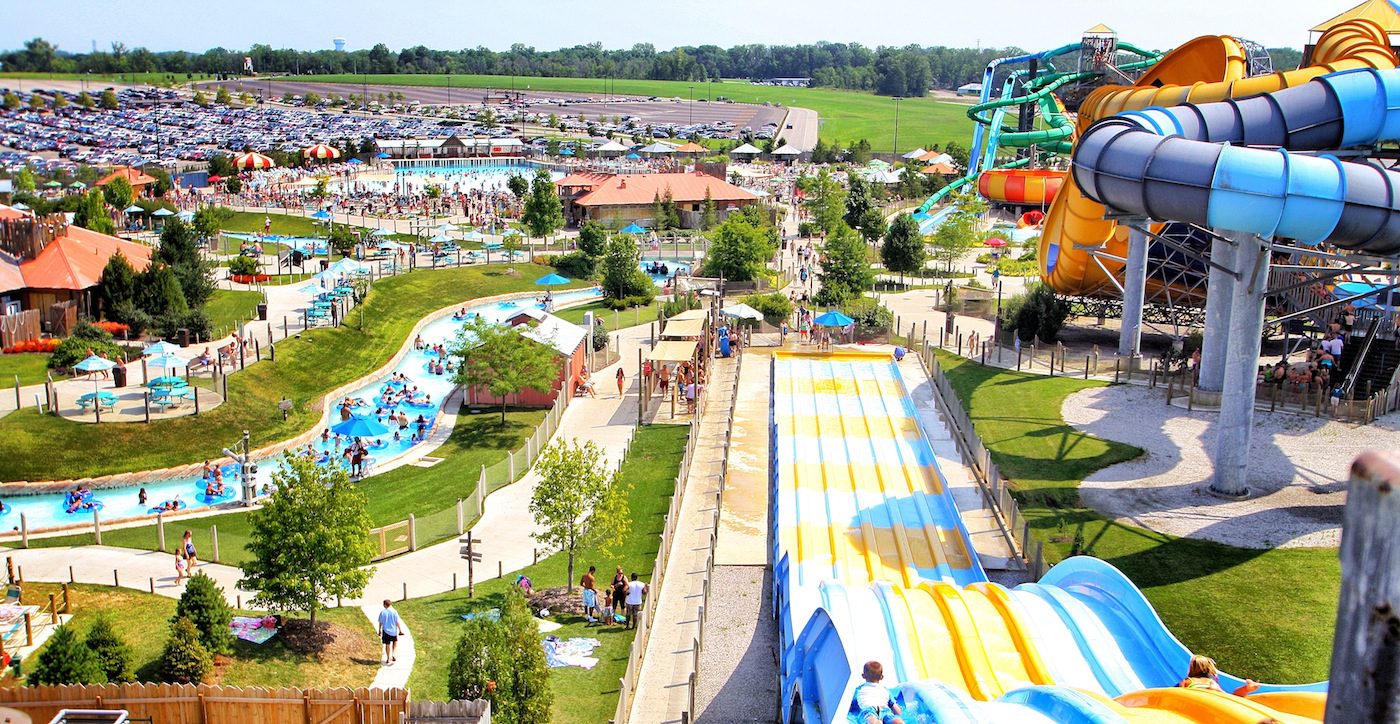 The Columbus Zoo and Aquarium’s Zoombezi Bay waterpark reopened over the Memorial Day weekend in late May with a $3.7 million expansion called Otter Banks.

It is the first expansion to Zoombezi Bay since 2014 and was designed by Aquatic Development Group (ADG) which built the original waterpark when it opened at the zoo in Ohio back in 2008. “Our goal here is to not have people standing in long lines, so the more activities we have, and the more space we have, the less lines people are going to be standing in,” explains Zoombezi Bay general manager John Gannon.

Otter Banks has the capacity to accommodate approximately 500 guests at a time, which should alleviate some of the congestion. In addition to the new water attractions, the area features expanded lounge seating, decking and cabanas. 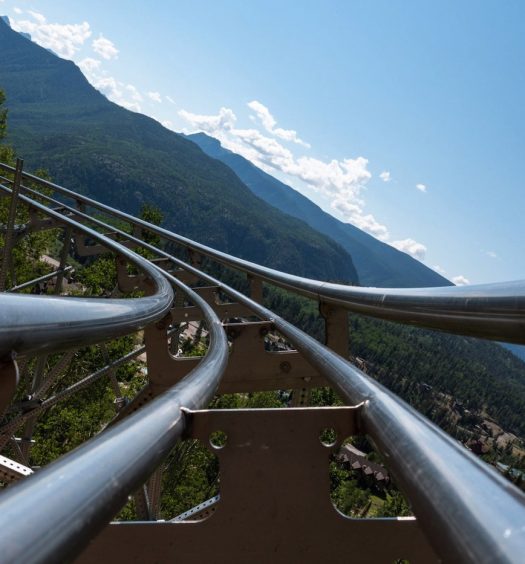 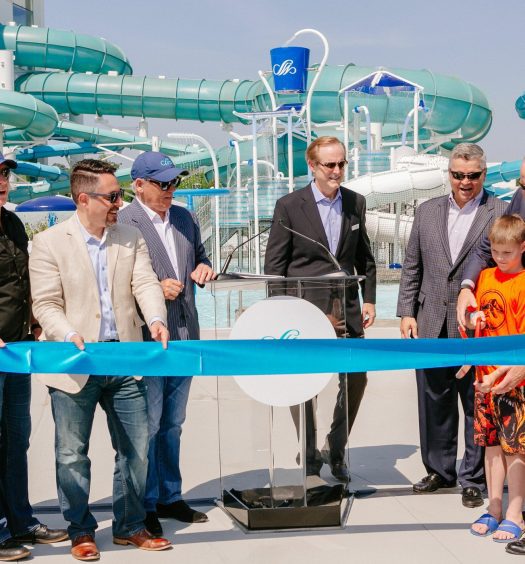