The Wet ‘n’ Wild waterpark in Palm Springs is set to re-open as a surf club as early as the end of this year. Permission for the renovation of the 21-acre site was approved in October last year and works have been underway ever since.

The main feature of the new surf club will be a three-million-gallon wave pool fitted with the latest technology to generate waves of different sizes and intensities. While it will be open to the general public for recreational purposes, it will also be capable of producing conditions suitable for competition-level surfing. This is an especially interesting feature for American athletes as surfing is set to make its debut at the 2020 Olympics in Tokyo.

The redevelopment project will cost $50 million and will include multiple pools and a lazy river. There will be cabanas housing bars and grills along with a new gym and spa as well as media rooms and a surfboard shop.

The site originally opened as a waterpark backed in 1986, and from 2001 to 2013 it was known as Knott’s Soak City before new ownership rebranded it as the Wet ‘n’ Wild park in 2013. That latest iteration closed in 2018 before it was sold again last year to Pono Acquisition Partners who planned to redevelop the site.

The Chief Development Officer of the new Palm Springs Surf Club, Eric Munoz, told the planning commission: “You can learn to surf, you can train for the Olympics. It’s going to be a whole different experience.” 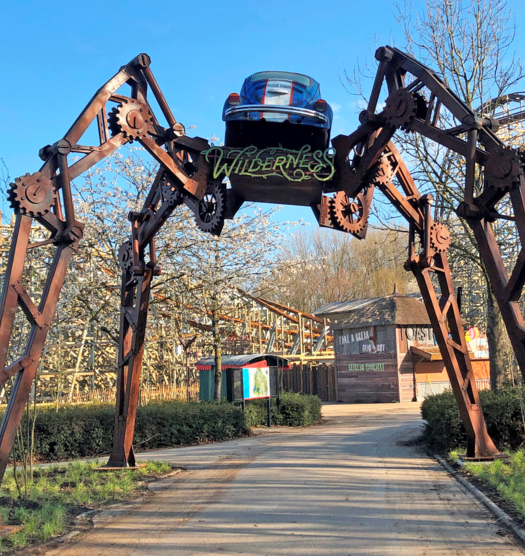 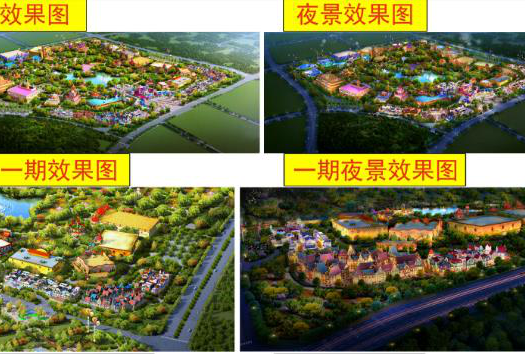