The much-loved pups of the popular rescue team from the animated TV series Nickelodeon, have begun a new exciting mission at Movie Park Germany.

The family friendly new world known as ‘Adventure Bay’ opened at Nickland in Movie Park, the largest film and amusement park in Germany.

The new themed area is dedicated to the puppy recue team from the much-loved Nickelodeon PAW Patrol TV series.

The area has new attractions, exciting interactive elements and a fresh design, which features a children’s playground and the iconic Command Centre., where young visitors can immerse themsleves amongst their four-legged heroes.

Present at the Adventure Bay opening event was German actor Jörn Schlönvoigt, from GZSZ, who enjoyed going on the official opening tour of the new themed area.

“Now the time has finally come and all families with children can explore the world of PAW Patrol together.

“Numerous experts and employees were involved in reproducing the ‘Adventure Bay’ area as faithfully as possible. True to the series’ motto ‘No job is too big, no pup is too small’, construction work on the new PAW Patrol themed world has been in full swing since last winter.

“We are very satisfied with the final results and look forward to presenting the new area to our visitors.”

“Our goal is to make the world a more playful place, both on and beyond the screen.

“We’re excited to bring one of Nickelodeon’s most beloved properties to Movie Park Germany and can’t wait for families to experience everything the new Adventure Bay has to offer.” 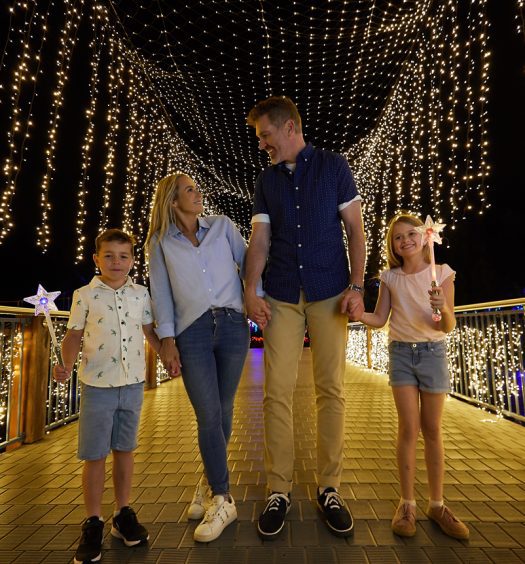 Christmas Festival of Lights is returning to Adventure Park 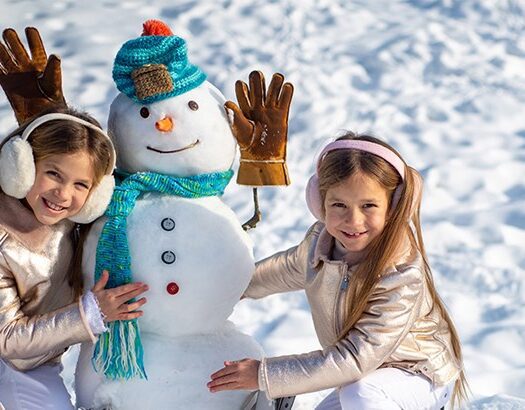