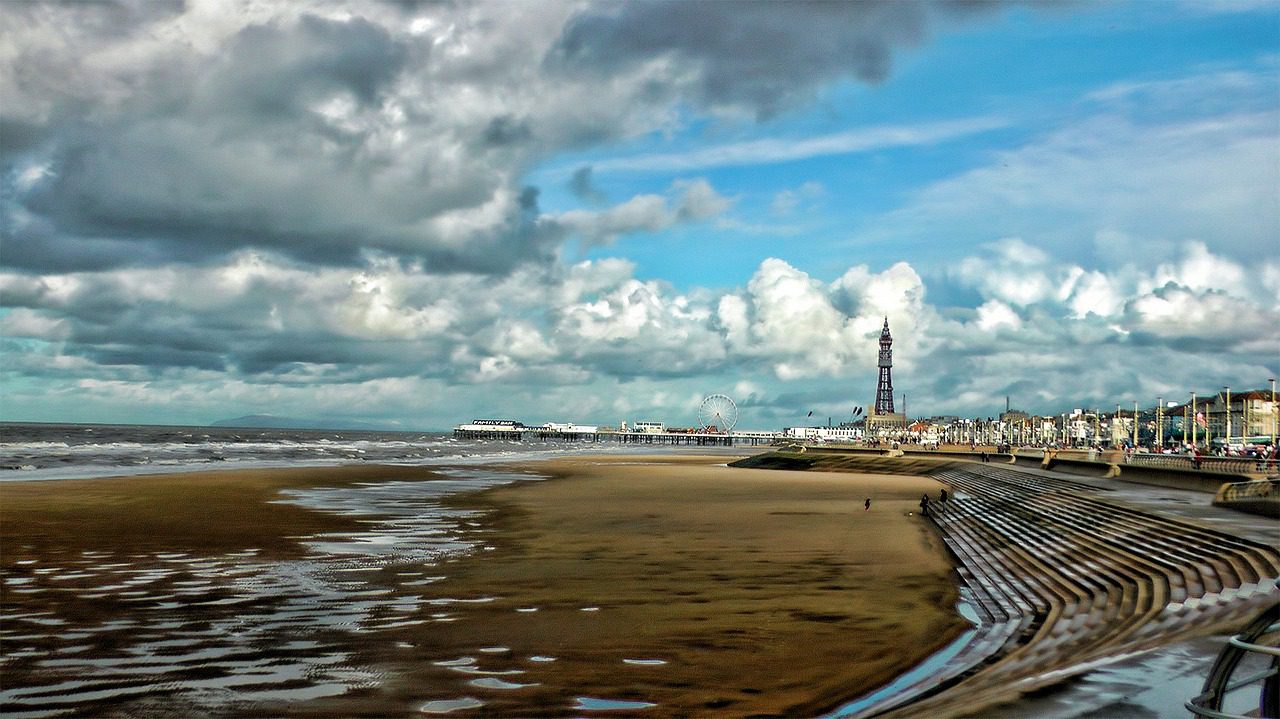 Proposals in motion for Blackpool Central

Proposals in motion for Blackpool Central

Plans have been submitted for the creation of the Blackpool Central project, which would comprise of three indoor entertainment centres, as well as restaurants and a hotel.

The venue would also feature a multi-storey carpark with more than 1,300 spaces. The proposal includes plans for the heritage buildings located at the site to be transformed into a new Heritage Quarter.

The buildings include a former King Edward VII picture house, which is Grade II-listed, which would be renovated into an artisan food hall. The food hall would extend into an outdoor dining space.

The site’s King Edward VII pub will be converted into a contemporary pub and hotel, offering family-friend wining, dining and accommodation.

An application for planning permission was submitted earlier in the summer and a decision is expected to be made later in 2021.

If approved, Blackpool Central is expected to create approximately 1,000 jobs and boost the yearly tourist spend in the city by around £75 million through the arrival of additional 600,000 visitors a year. 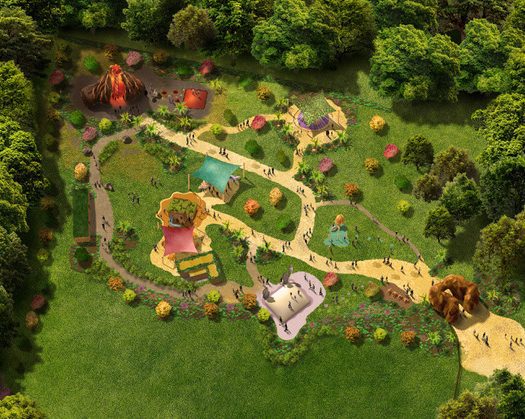