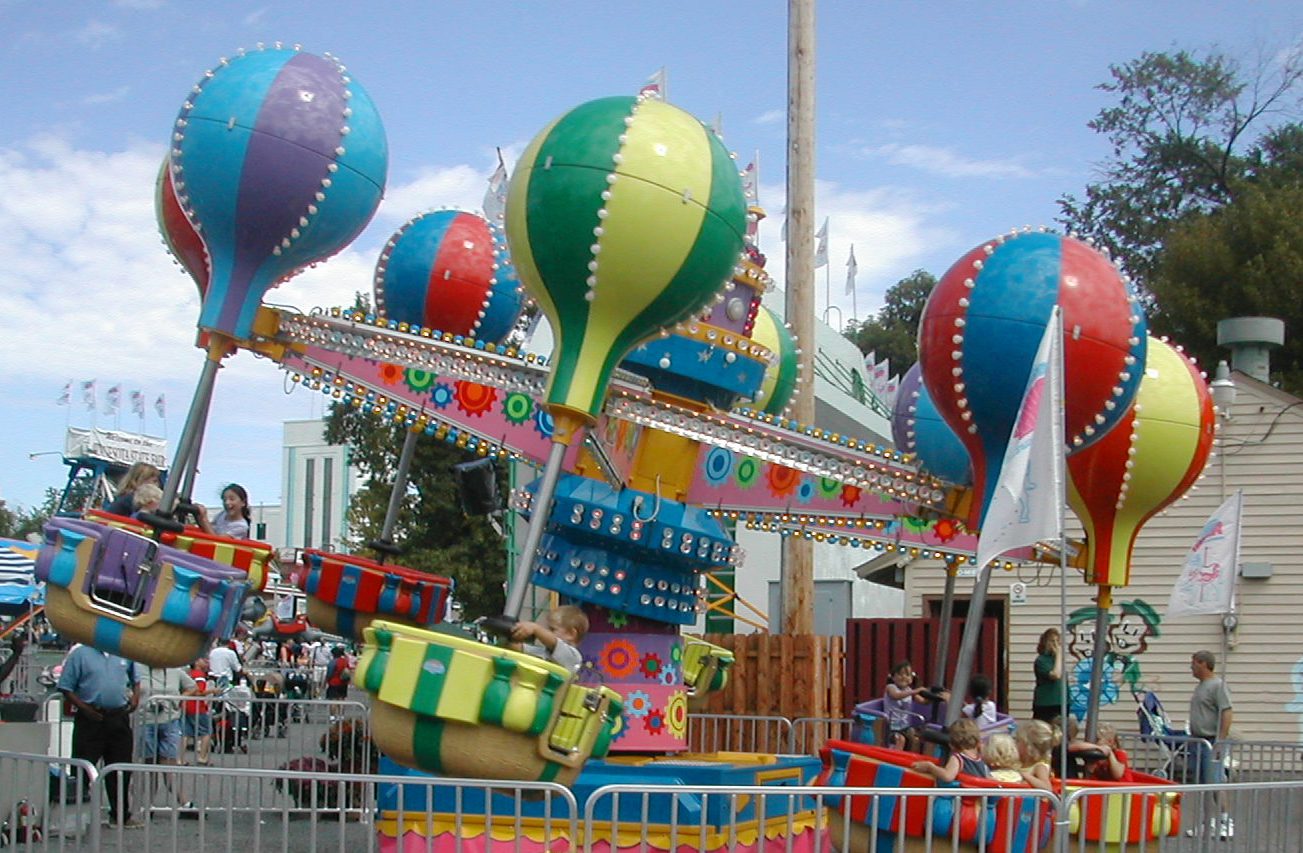 Quassy Amusement & Waterpark in Middlebury, Connecticut, opens for its 109th season on May 6, complete with two new rides and a range of other attractions.

The first ride, Skipper’s Clippers, is from SBF/Visa Group of Italy. The pirate ship-style attraction joins three other SBF rides at the theme park: Free Fall’n, Frantic and Reverse Time.

The up and down motion of the pirate ships are controlled with joy sticks while music and a variety of sounds add to the experience.

Up, Up and Away is a branded Samba Balloon from Zamperla. The balloon baskets have a spinning action that is controlled by the riders.

While considered children’s rides, both of the new attractions at the lakefront will also accommodate adult riders.

“The interactive elements incorporated on both rides made them ideal fits for us,” said Quassy co-owner, George Frantzis.

Also making its debut in 2017 is Bella & Bessie’s Sweet Shoppe & Pizzeria. Located on the site of the former popcorn stand in the heart of the iconic facility, the retail outlet will serve, among other things, confectionery using traditional equipment from the 1920s.

Elsewhere, the Quassy Quest Laser Maze, which was added as a special attraction inside the redemption arcade in 2012, will receive a major update this year with the addition of a Beam Buster program from developer Funovation of Longmont, Colorado.

“This will add another dimension to our popular laser maze,” Anderson said of the upgrade,” said park president Eric Anderson “Beam Buster is exactly as it sounds: you try to break as many beams of light as possible during the allotted time. The more you break, the better your score.” 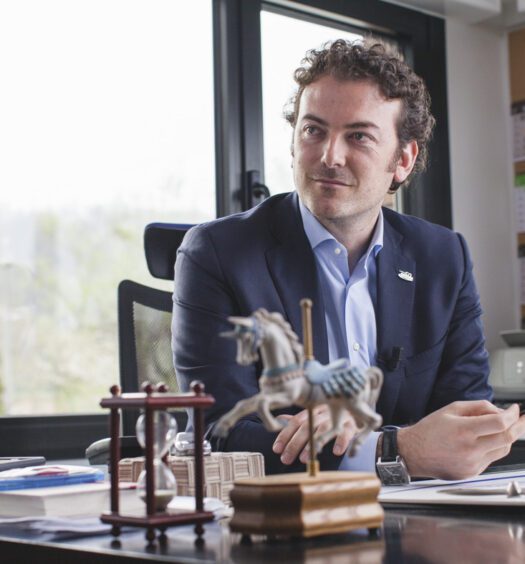 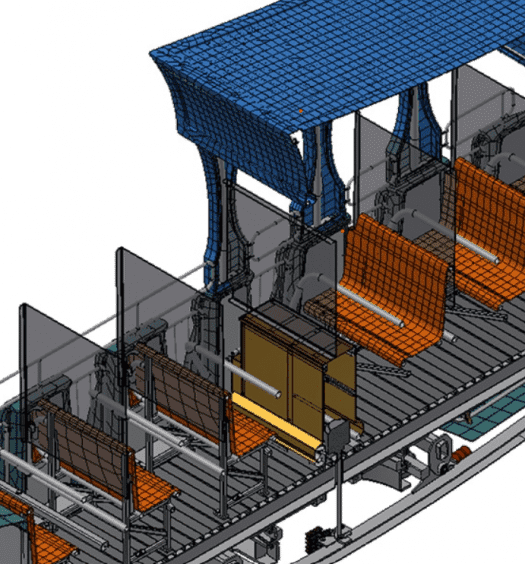