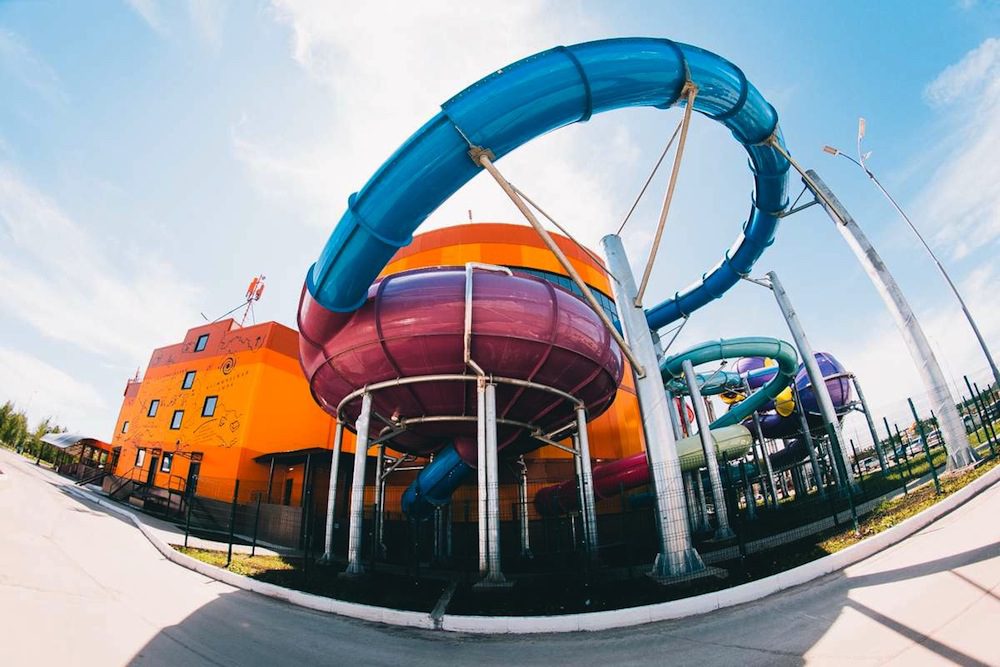 After opening its doors in December 2015, Russia’s Ulet Waterpark picked up an award recently in Moscow.

One of the largest waterparks in the Volga Region, the indoor facility in the city of Ulyanovsk spans 12,500 square metres and is described as Russia’s first truly themed waterpark, featuring a seaport theme. Guests can enjoy seven slides by Polin Waterparks and three pools. A very comfortable temperature is maintained in the pools at all times. For thrill-seekers, the highlight of a visit to Ulet Waterpark is likely to be its 17m-tall waterslide, the fastest in the region. A kids area with a pirate ship feature, a large cafe and sauna facilities are also featured.

The attraction was recognised for its contribution to the development of social and cultural life of Ulyanovsk at the Moscow edition of the Golden Pony Awards, presented during the 20th anniversary RAAPA Expo on March 1. At the same show, Polin also received the Best Exhibit Award for the fifth year running. 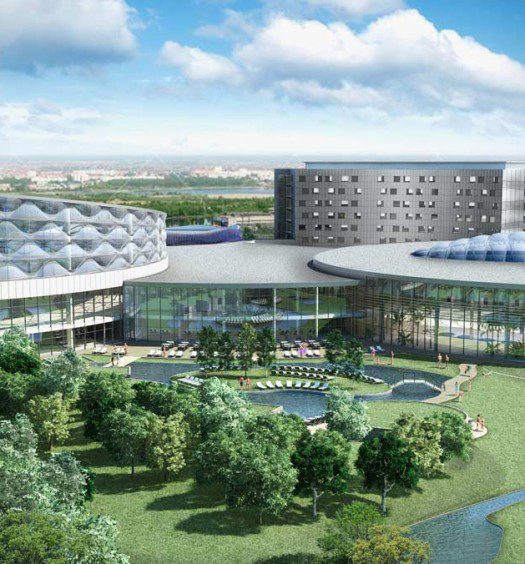