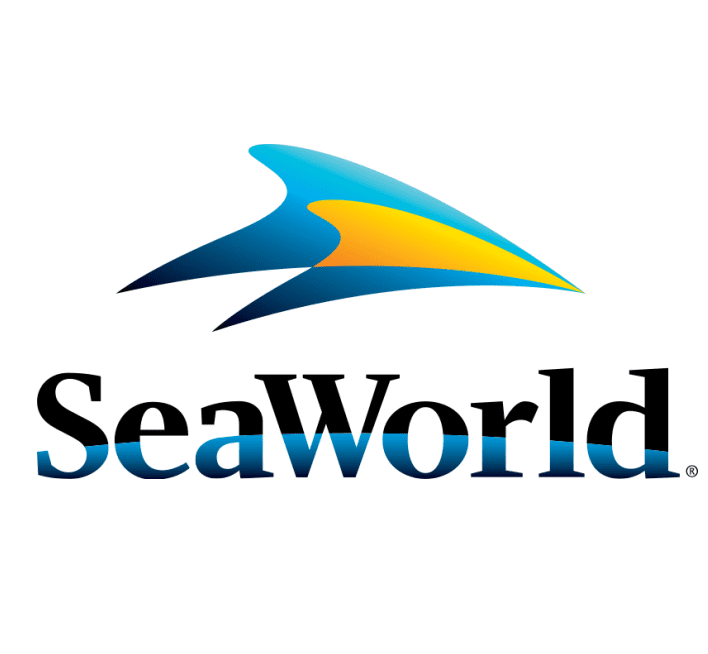 SeaWorld has announced changes to its leadership, following the resignation of CEO, Sergio Rivera.

Rivera’s announcement that he was resigning as CEO was made just days after SeaWorld said 90% of its employees would be furloughed during closures in the wake of the COVID-19 pandemic. According to a company press release, Rivera resigned because of disagreements over the board of directors’ involvement in the decision making at SeaWorld.

Marc Swanson has stepped in as interim CEO of SeaWorld and will serve as CEO at least until the parks reopen, which are temporarily closed because of the pandemic. Swanson was chief financial officer and treasurer at SeaWorld and has worked for the company for nearly 20 years.

Employees at SeaWorld parks were temporarily furloughed without pay from April 1. According the company officials, staff are eligible to receive unemployment benefits.

During the parks’ closures, the animals continue to be looked after, company officials said. 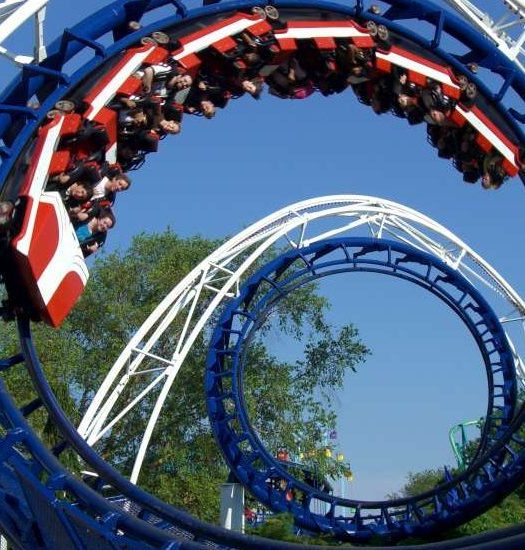 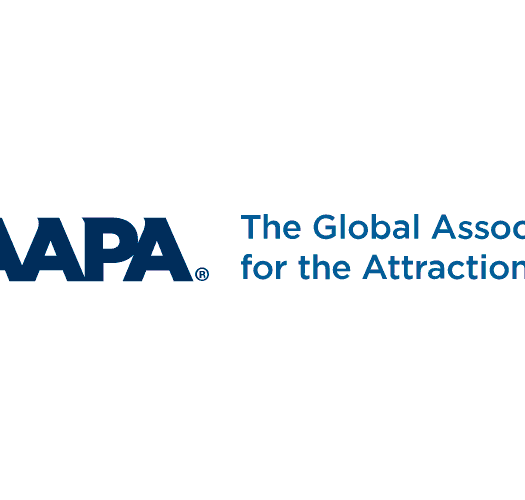 IAAPA pushes for aid from Congress on behalf of attractions industry