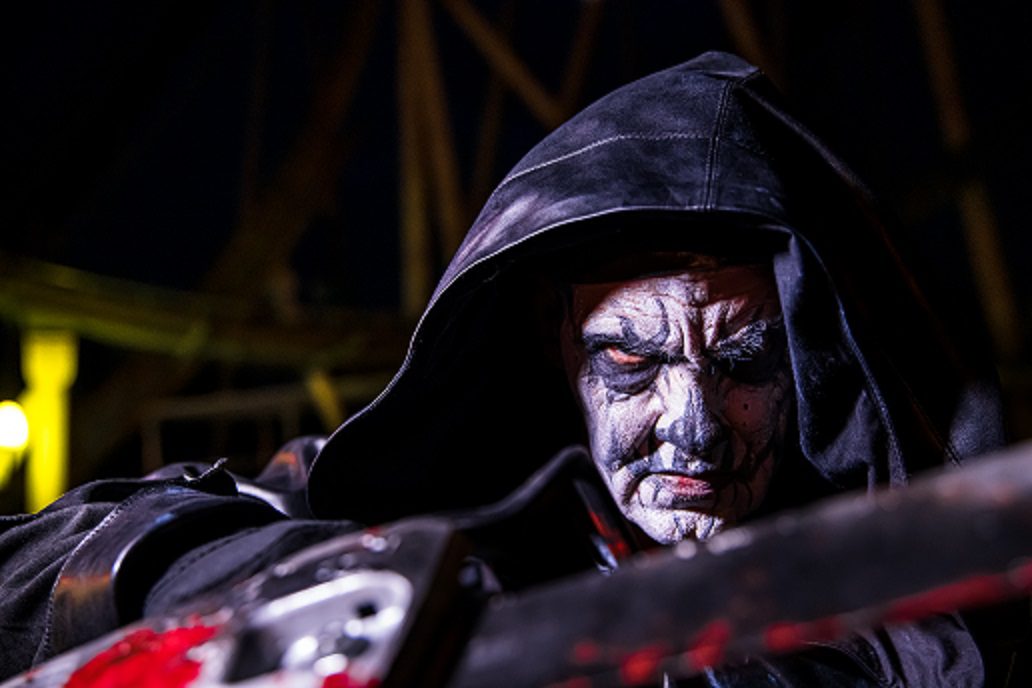 SeaWorld’s Howl-O-Scream, hailed as the biggest and scariest Halloween event in Texas, is returning for its 20th year.

From September 17 to October 31, 2021, Howl-O-Scream will be entertaining visitors at SeaWorld San Antonio.

The 20th anniversary year for Howl-O-Scream promises to be spookier and scarier than ever, with the all-new horror-filled haunt known as The Swamp at Blackwater Bayou. Unsuspecting ‘victims’ will be transported into a mystifying and horror-filled Louisianan bayou, where they will journey through the moss, muck and mayhem of a boggy swamp and a foggy boathouse and mansion. Explorers will encounter 12 spine-tingling scenes of horror in this new Howl-O-Scream adventure.

Also new to the 20th anniversary event will be scare zones known as terror-tories and new bars with Halloween-themed drinks.

Firm Howl-O-Scream favourites will also return for the 20th year of fear, including the Milton Creek Manor, which, once guests have checked in, there’s no checking out.

Not-so-scary fun is available for little ones, including the hay maze, dance party, a Halloween parade, in-park trick-or-treating, and a pumpkin patch picnic.

New to the 2021 event is a Dia de los Muertos themed realm, which explores a cultural tradition that has been embraced in Texas for many generations. 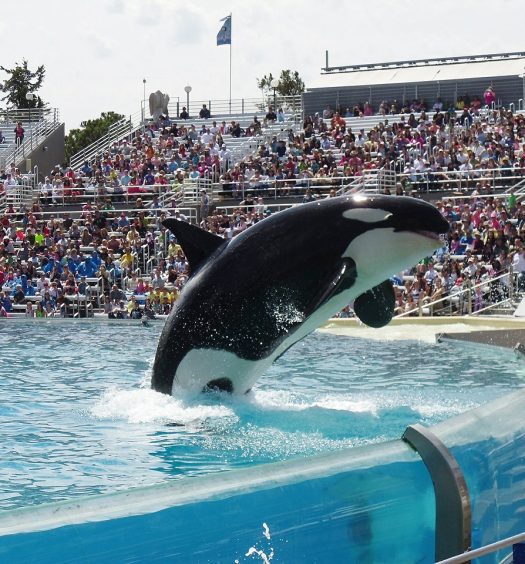 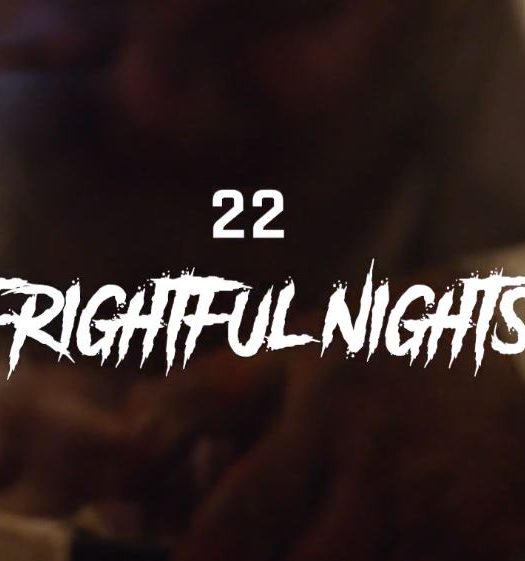