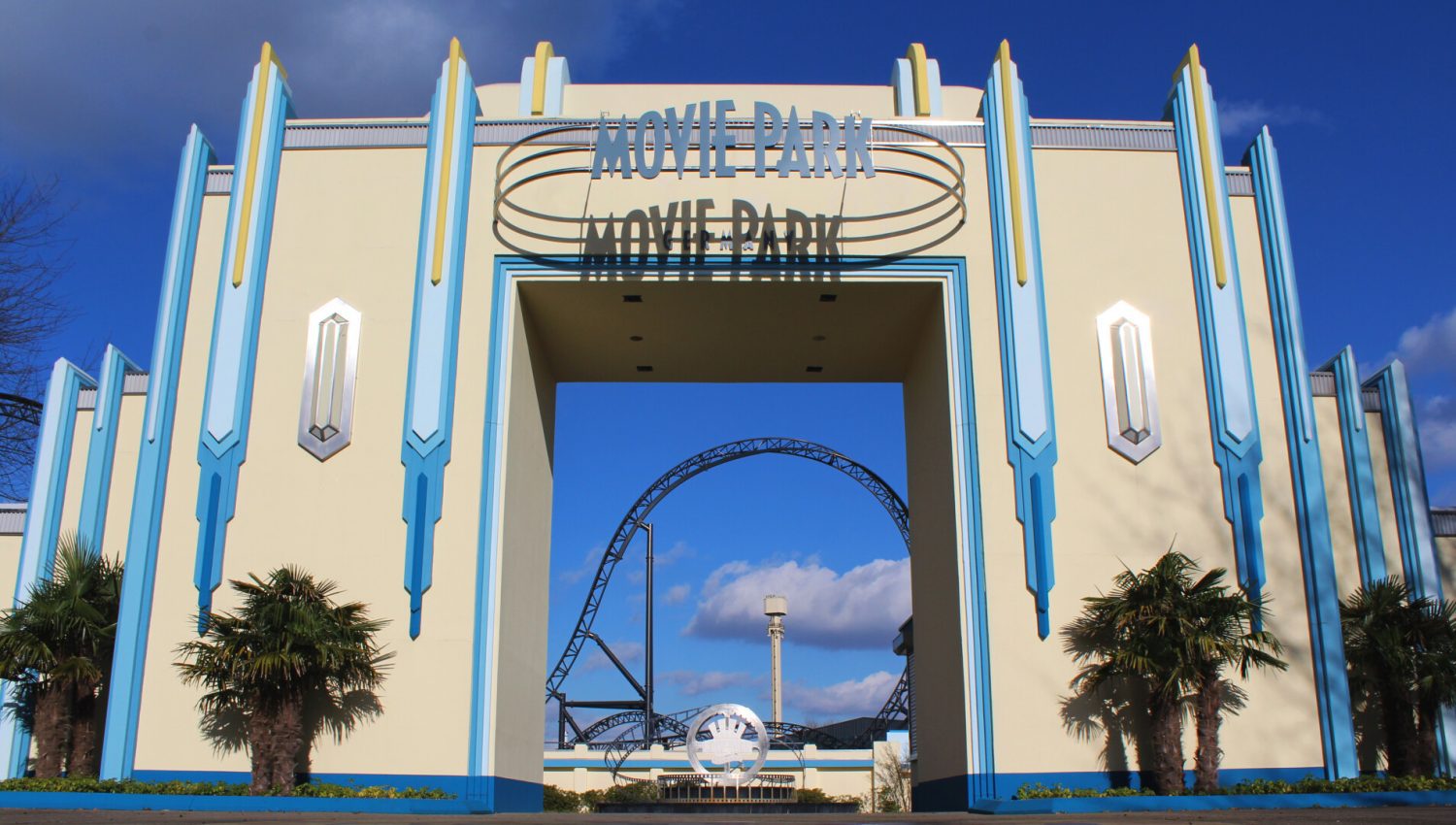 Sherlock Holmes takes his investigations to Movie Park Germany with award-winning master illusionist Christian Farla stepping into the spotlight of Studio 7 for the role of the world-famous detective and ‘challenge guests’ perception with a new thematic illusion show.’ 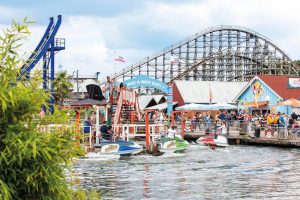 The brand-new family show Sherlock Holmes – A Game of Mystery will be shown from 1 July until 28 August 2022.

“Entertainment will be a big focus at Movie Park again this year! That’s why we are delighted to have Christian Farla, such a renowned and talented illusionist, on stage at Studio 7,” says Thorsten Backhaus, Managing Director of Movie Park Germany. 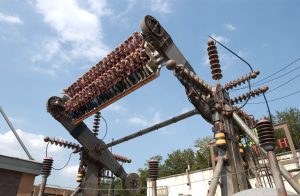 “The new movie experience emphasizes our identity as a film park with this new, impressive show around the probably best-known detective in the history of TV and literature.”

“I am extremely excited to be performing at Movie Park Germany. It’s my favourite attraction park and movies and magic have always had a close connection since the times of Georges Méliès. Also, Studio 7 has a great history of having an illusion show and I am honoured to bring that magic back again,” says Christian Farla. 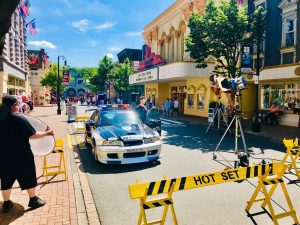 “I have already performed over 4000 shows in Germany and can’t wait to meet the fans again and entertain the audience with my new illusions.”

According to Movie Park, ‘The new family-friendly show takes the audience to Victorian London in the late 19th century. The city’s people are suddenly disappearing without a trace, newspapers are piling up with headlines and reports about missing persons. A case for 221B Baker Street! The citizens can only rely on master detective Sherlock Holmes to solve the mysterious disappearances and find the person behind all the intrigues: Holmes’ old familiar nemesis Professor Moriarty!’ 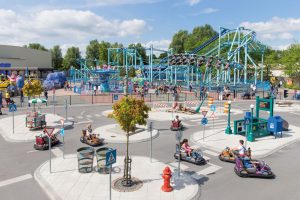 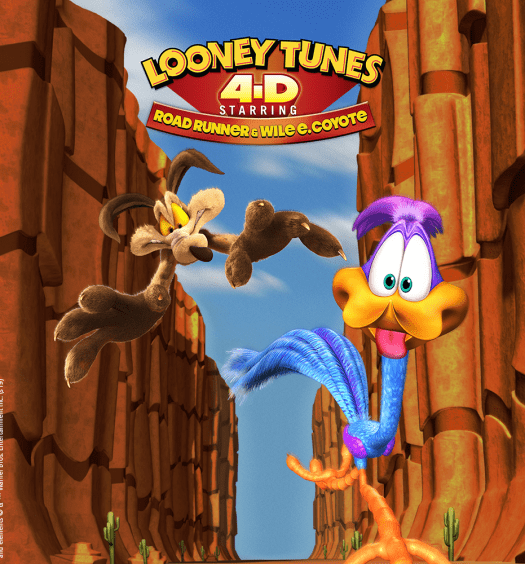 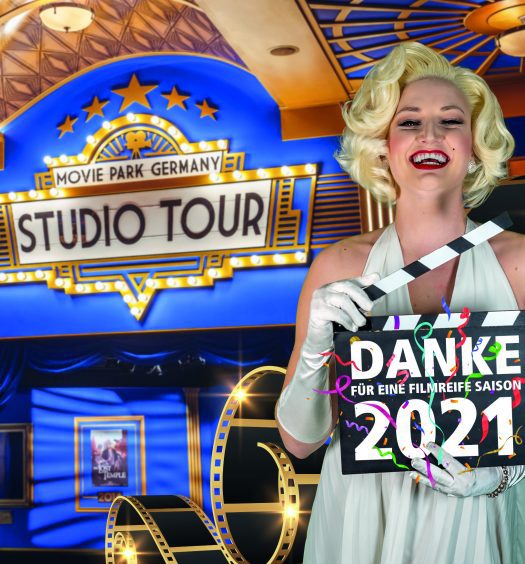