Six Flags Entertainment has confirmed that it will open a fourth theme park, Six Flags Kid World, as part of its planned Nanjing entertainment complex in China.

As with its other upcoming venues in China, the park will be developed in collaboration with the Riverside Investment Group. Nanjing is the capital of Jiangsu province and the second largest city in the East China region.

Six Flags Kids World will be designed specifically for “younger thrill-seekers” and feature scaled down versions of some of Six Flags’ most popular rollercoasters, rides and other attractions. There will be brightly coloured play zones based on popular domestic and international intellectual properties. The park will also offer education-based entertainment with an emphasis on maths, science and physical fitness. Restaurants will serve a wide selection of kid-friendly menu options and retail locations will stock the latest toys, games and apparel.

Six Flags Kids World will be built adjacent to the previously announced Six Flags theme park, waterpark and adventure park in Nanjing. The first phase of the complex, which will include the Kids World property, is scheduled to open in 2021. Together with the Riverside Group, Six Flags also plans to open various parks in the Chinese cities of Haiyan and Chongqing. In total 11 parks have been announced so far. 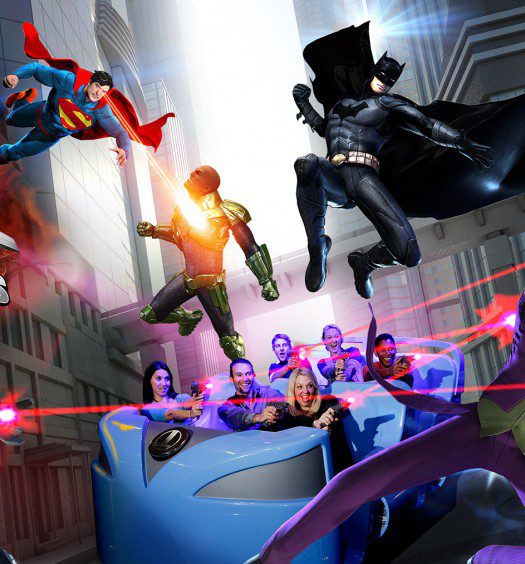 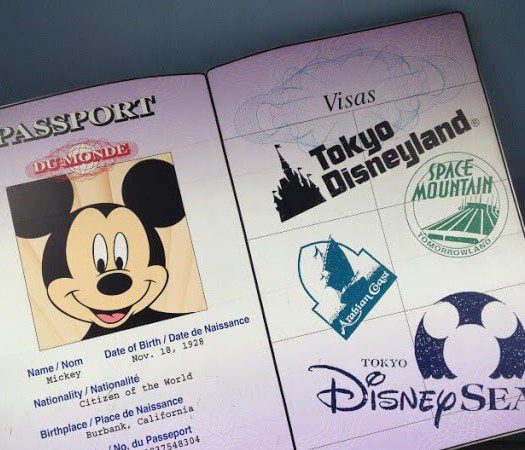