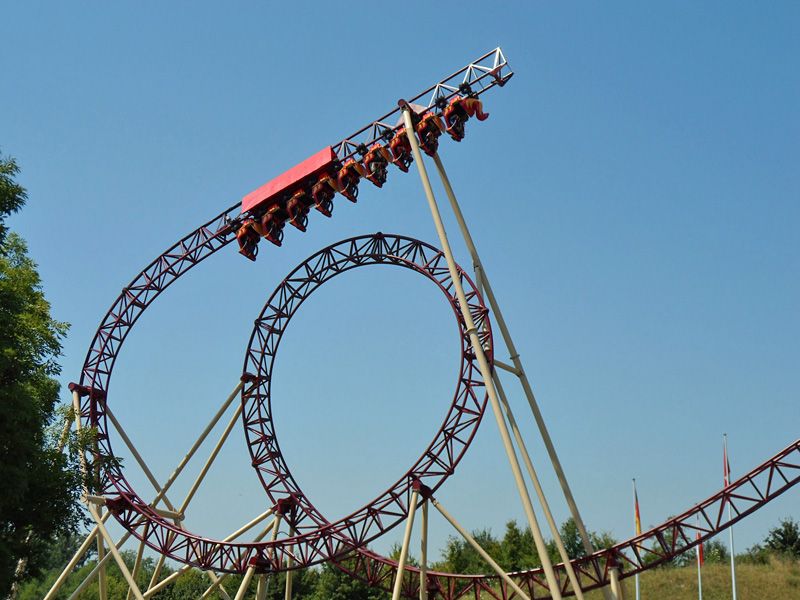 The Cobra coaster in Switzerland undergoes upgrade on its tenth birthday

The Cobra coaster in Switzerland undergoes upgrade on its tenth birthday

The Cobra – Europe’s largest linear rollercoaster – has been upgraded with new features and improvements to the rider experience.

The Cobra is located in Conny-Land in Lipperswil, Switzerland, the largest theme park in the country. The Cobra races across a track of more than 700 ft., which comprises of a 137 ft.-high slightly overhanding drop tower, a loop, a scorpion tail and two camelbacks.

The rollercoaster was originally built by PAX in 2010. For its tenth birthday, The Cobra has received a makeover, including an entirely newly developed train from Sunkid-Heege.

The most notable difference of the new train is the seat arrangement. All the cars, except for the first and last, have two seat rows facing each other. Riders therefore face each one another and can experience the thrill either forwards or backwards.

Roby Gasser, manager at Conny-Land, commented: “This is an innovation that visitors love enormously in particular in a shuttle loop coaster like the Cobra in Conny-Land.”

Also new to the ride is a patented Embrace 5 retention system. The system replaces the traditional solid shoulder brackets with a protruding safety bracket that is connected to a belt system. With the Embrace 5, riders are strapped in with padded belts and a textile chest support. The system adjusts to an individual rider’s size and physique for extra comfort and adaptability. 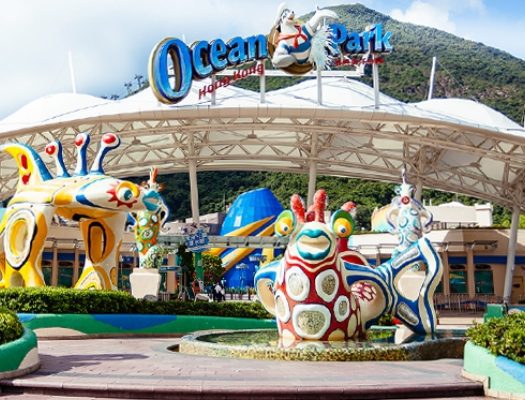 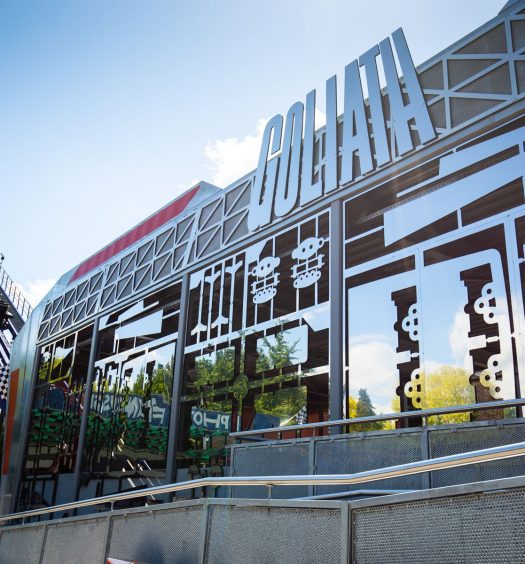