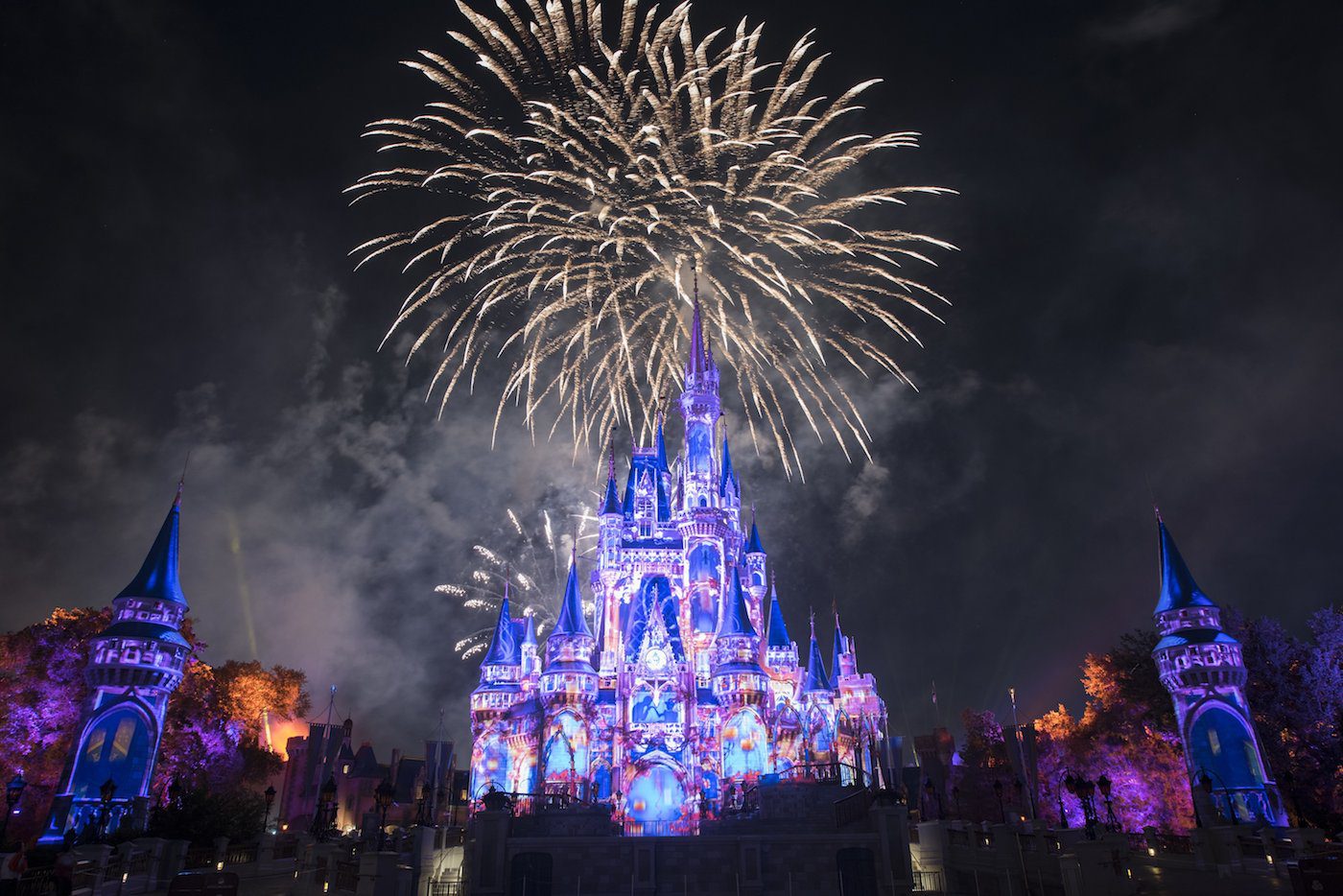 The TEA and AECOM have published their annual Theme Index attendance report. The report reveals that international theme park performance was good in 2017, particularly for the big players.

Together the Themed Entertainment Association (TEA) and the Economics practice at AECOM have tracked the growth and evolution in the global themed entertainment industry. The Theme Index and Museum Index charts attendance numbers and trends of the world’s top-attended theme parks and watermarks, as well as leading museums.

“On the whole, 2017 reflected a return to healthy growth with significant capital expenditures in the industry, both in traditional attractions, attraction-adjacent hotels and new, IP-branded indoor attractions,” notes John Robinett, senior vice-president for the Americas at AECOM. “With stabilised global economies, and significant planning occurring now for future investment, prospects look good for the industry in the short- to mid-term.” Disney’s Magic Kingdom in Florida remains the world’s busiest theme park with over 20 million (20,450,000) guests, although it recorded only a 0.3% increase over 2016. Second and third place are Disneyland in California (18.3 million) and Tokyo Disneyland (16.6 million). Universal Studios Japan continues its march on its Japanese competitor, however, finishing the year in fourth place with 14,935,000 visitors.

“Disney and Universal parks performed well due to major reinvestments such as Pandora – The World of Avatar (Walt Disney World) and Volcano Bay (Universal Orlando),” says AECOM’s vice-president for the Americas, Brian Sands. “Disney is leveraging the power of compelling intellectual property (IP) with Pandora – and new Star Wars lands on the horizon – as did Universal with the Harry Potter attractions, and both set a leading example for the industry.”

No parks from the Middle East or Africa made the top 20 list for the EMEA region, although Dubai’s Aquaventure at Atlantis was busier than any European waterpark with 1.35m guests (down 5.6% over 2016).

Half of the top 20 parks in the Asia-Pacific region are now in mainland China, with a further two in Hong Kong. Other than the latter’s Ocean Park/Disneyland and Disney’s operation in Shanghai, all of the those Chinese parks are part of a domestic chain, either Chimelong, OCT or Fantawild.

“The Chinese market has responded enthusiastically to high-quality theme park offerings, as demonstrated by the success of the Chimelong parks and of Shanghai Disneyland in its first full year of operation, with Universal Beijing on the horizon,” notes Chris Yoshii, AECOM’s vice-president for Asia-Pacific. This is the sixth year the Theme Index has been published to include the Museum Index, charting the world’s top-attended museums. Download the full report, including additional charts and analysis by AECOM, here. 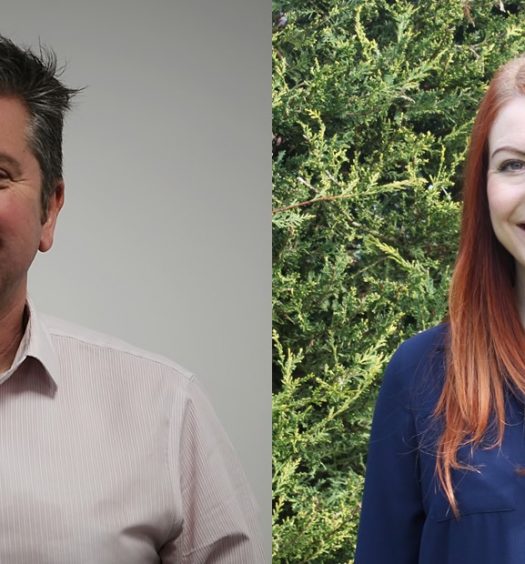