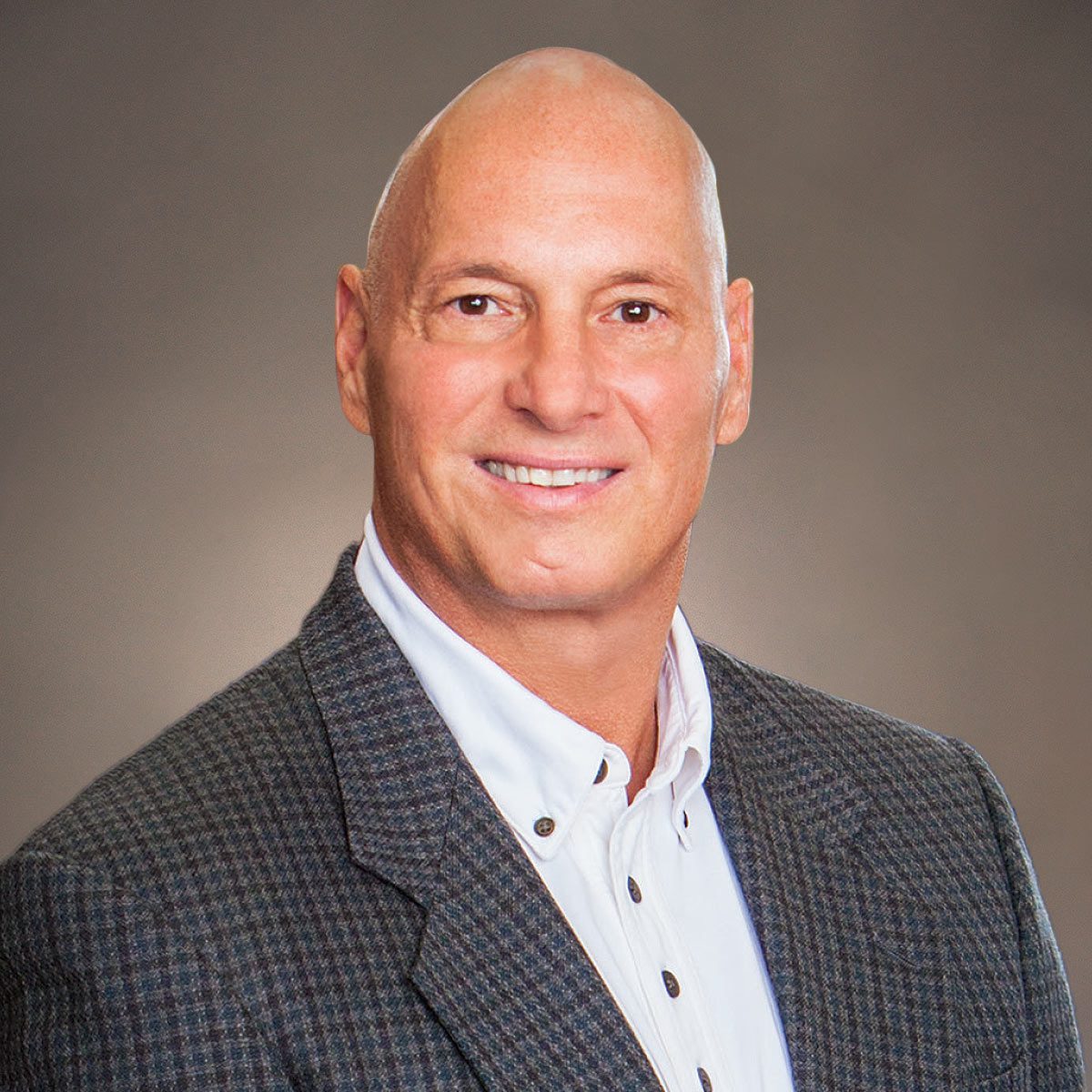 Following a Board of Directors meeting on 26 July, Tim Timco is to retire as President & CEO of S&S Worldwide, Inc., after 40 years in the amusement industry. 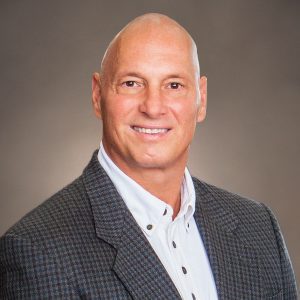 Tim’s retirement as President and CEO will become official as of 1 September. Nonetheless, Timco will remain with the company during 2023 as a Corporate Advisor.

Timco joined S&S in 2012 as Director of Business Development, was promoted to Vice President – Sales & Marketing in 2014, became President of the company in 2015, and then promoted again to President and CEO in 2016.

Under Tim’s leadership as President and CEO, S&S has earned a number of achievements. These successes include its best-selling and most successful roller coaster the 4D Free Spin Coaster, the Golden Ticket Award Winning Steel Curtain coaster (Kennywood) with the U.S. record for the most inversions, Maxx Force coaster (Six Flags Great America) holding the record for the world’s fastest inversion, Tidal Surge (SeaWorld San Antonio) the tallest and fastest Screamin’ Swing by S&S, and the company recently signed its largest single contract in its history.

Timco said, “I consider myself extremely fortunate and blessed. My 40 years in the amusement industry have been very rewarding both personally and professionally. I have developed relationships with people from all over the world that have become lifelong friends and have memories that I will cherish forever, but now it is time to move on to the next chapter in my life.

“I thank this wonderful industry, the amazing team at S&S and my dear family for all their support over the years, it certainly has been a great ride!”