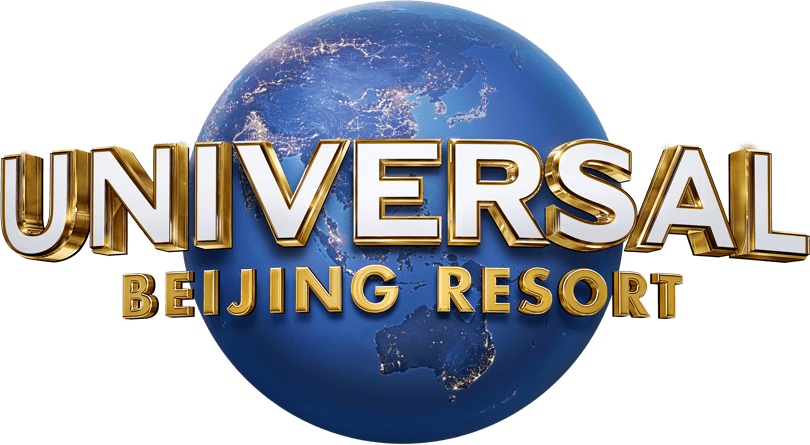 Following 20 years of planning and construction, Universal Beijing Resort (UBR) has officially its doors to the public.

Marking the occasion was an opening ceremony, which was attended by Tom Williams, the CEO and chairman of Universal Parks & Resorts, Tom Mehrmann, president and general manager of Universal Beijing, and Song Yu, chairman of Beijing Tourism Group.

The grand opening was attended by tens of thousands of guests, who experienced the resort’s rides, attractions, immersive experience, entertainment, retail and F&B for the first time.

Commenting on the long-awaiting opening of the venue, Tom Williams said: “Universal Beijing Resort has been 20 years in the making and marks an important milestone for Universal Parks & Resorts, our partners and everyone associated with this project.

“We are grateful for the guidance and commitment this project has received from all levels of government,” Williams added. 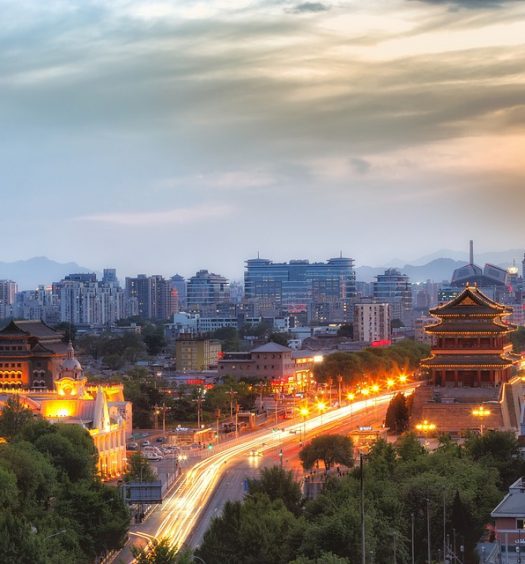 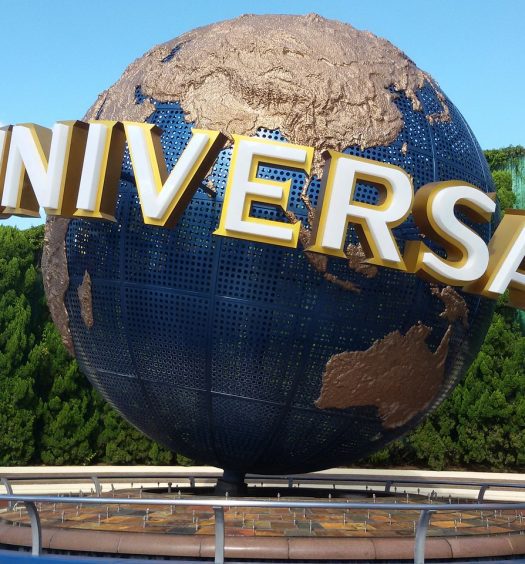