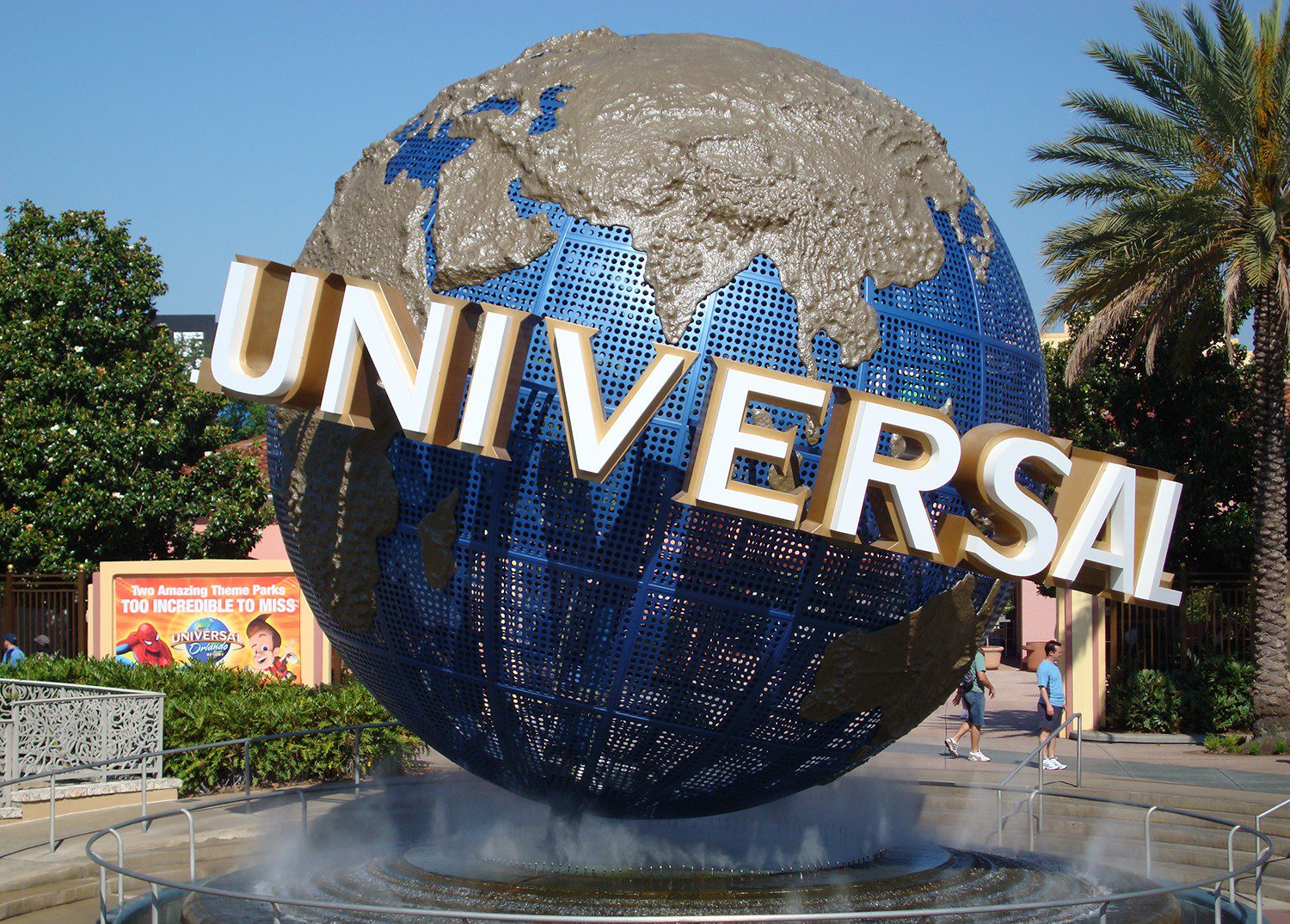 John Sprouls, CEO of Universal Orlando Resort, has announced a number of ideas centred on the safe reopening of the theme park.

The suggestions were made during conference calls with the Reopen Florida Task Force group, which was created by Florida’s governor, Ron DeSantis.

To make the site has safe as possible for visitors and employees when it reopens, Sprouls said they are considering using social distancing in queues and on rides, as well as limiting the number of guests entering the park.

Disinfectant and cleaning measures could be increased across the park, as well as staggered seating on rides.

There is also the possibility that temperature checks are made to guests prior to entering the theme park. Staff may also be asked to wear masks and screening measures.

An official date for the reopening of Universal Orlando has yet to be set. 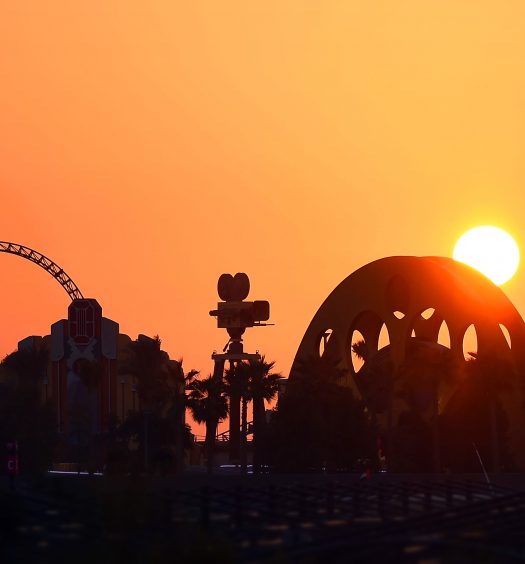 Attractions industry heavily impacted by coronavirus in MENA, but venues be...