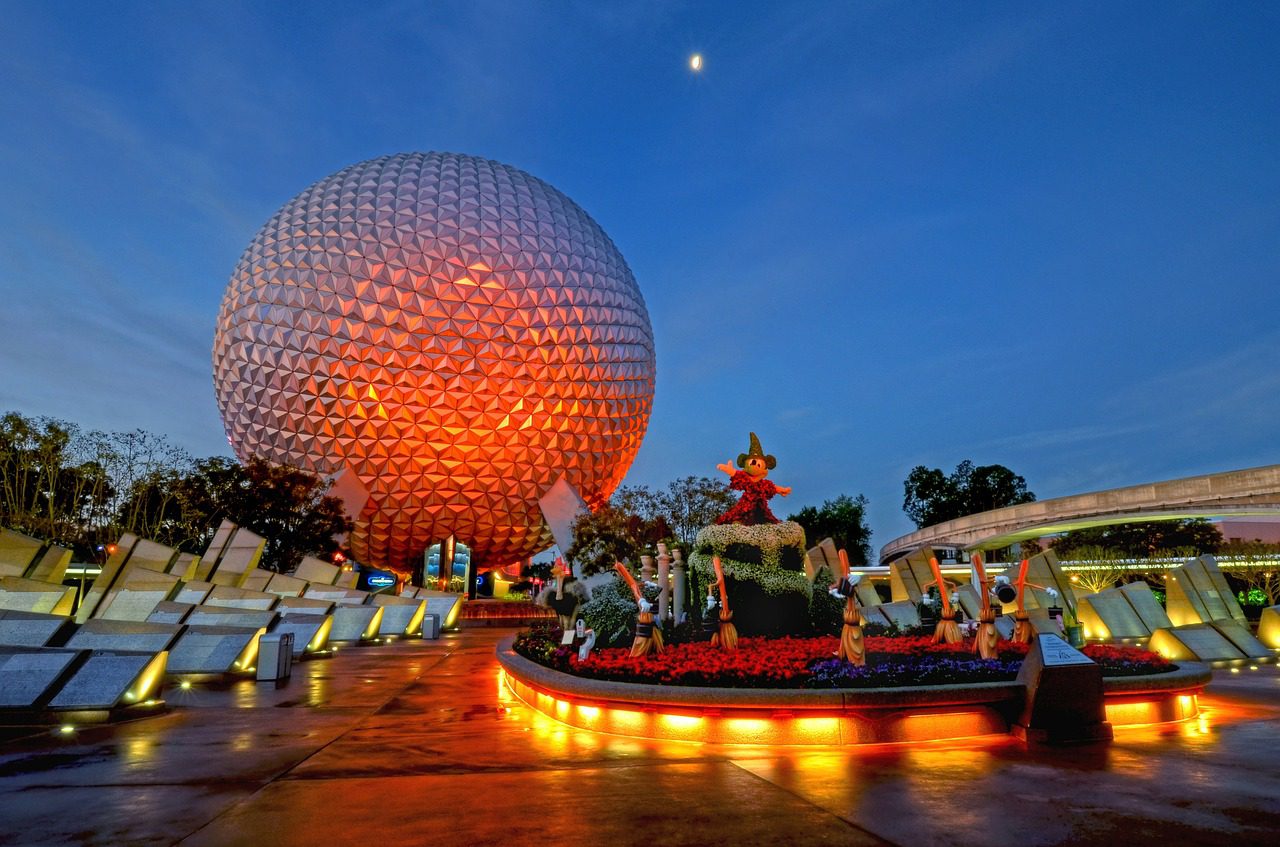 Walt Disney World Resort is celebrating its 50th anniversary this year. The park opened to guests for the first time on October 1, 1971.

On October 1, 2021, ‘The World’s Most Magical Celebration’ will be launched in honour of the theme park’s 50th birthday. The event will transform park icons into ‘Beacons of Magic’ at night, which will come to life with their own ‘EARidescent’ glow.

The Cinderella Castle will be sprinkled in pixie dust, and, at the Animal Kingdom Theme Park, a light will glow from the Tree of Life as fireflies congregate to usher in the magic of nature.

The ‘Disney Enchantment’ night-time spectacular will kick off the 50th anniversary celebrations in October, taking visitors on a fun-filled journey in celebration of five decades of magic at Walt Disney World Resort.

The show’s hosts, Mickey and Minnie Mouse, will be dressed in costumes that sparkle and have been custom-made for the special occasion.

Epcot’s transformation to include a new meet-and-greet experience with Mick...